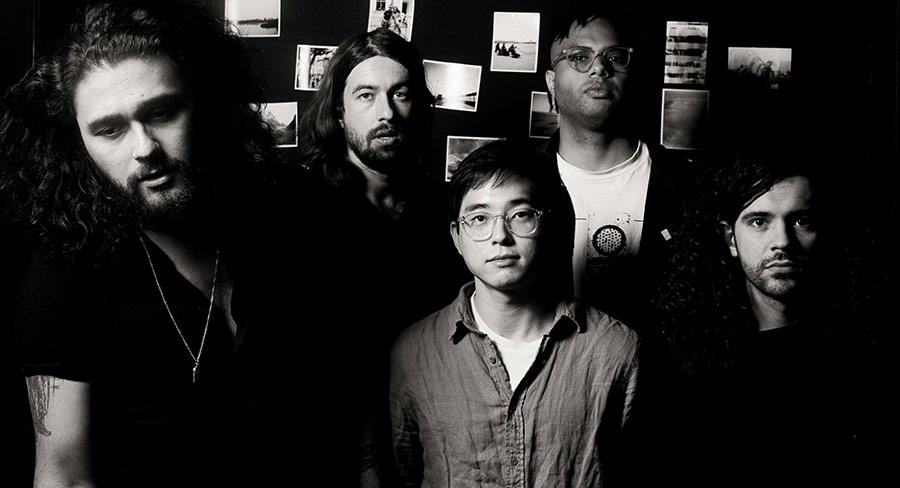 MTV Australia has announced that it will be producing original episodes of its Grammy and Emmy award-winning MTV Unplugged franchise for the first time ever in Australia this July in Melbourne.

The first artist to be featured on MTV Unplugged Melbourne will be the critically acclaimed indie-rock band Gang of Youths.

This episode of MTV Unplugged Melbourne will be filmed in front of a live audience on July 25 at Melbourne’s Cobblestone Pavilion at Meat Market.

Simon Bates, Vice President and Head of MTV APAC, said, “MTV Unplugged is one of the most famous music shows ever created and we are excited to bring it to Australia for the first time. MTV is distributed in 790 million+ homes so it’s an exciting opportunity for Australian artists to potentially reach a new global audience.

“We couldn’t be more excited to kick things off with Gang of Youths, undoubtedly one of the best bands in Australia right now.”

The first MTV Unplugged Melbourne will broadcast later this year only on MTV on Foxtel, Foxtel Now and Fetch, followed by a full audiovisual release for MTV Unplugged: Gang of Youths that will be available for download and streaming.