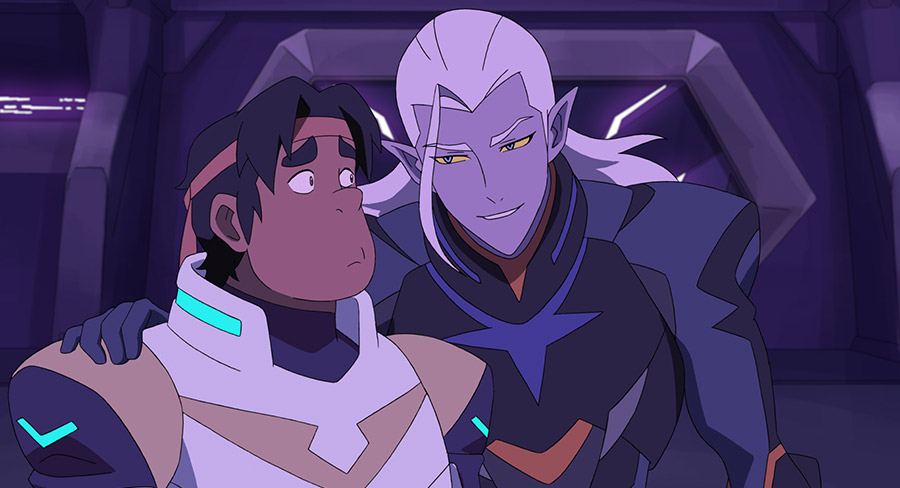 New to the Digital Originals chart in Australia this week is the Netflix animated series from DreamWorks, Voltron: Legendary Defender. Season six of the show was released onto the streaming platform just last week. A new entry on that chart in New Zealand is Marvel’s Runaways.

Topping the Overall TV Show charts this week are Brooklyn Nine-Nine in Australia and Westworld in New Zealand. In Australia, Nine’s Love Island has pushed higher on the chart to sit at #2.