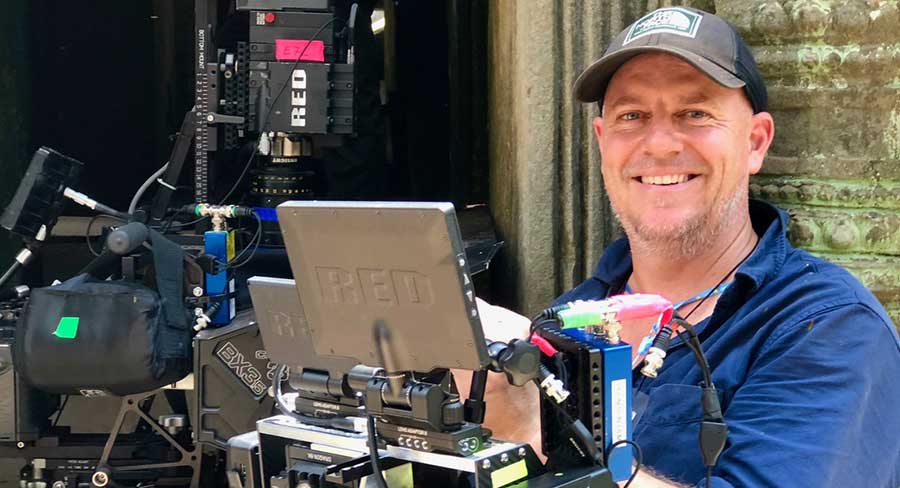 Microworlds: Reef will take viewers on a journey through the Great Barrier Reef

Filmed in Australia on The Great Barrier Reef, the sophisticated supermacro techniques specifically developed for the film are intended to immerse viewers, for the very first time, in the exquisite world of the reef’s tiny, weird and wonderful inhabitants.

Head of documentary at Screen Australia, Bernadine Lim, said: “Wild Pacific Media and BioQuest Studios have joined forces to create an incredibly innovative project, one which we are proud to support. The techniques that have been developed specifically for this project are ground-breaking and demonstrate the creativity and ingenuity of Australian filmmaking teams.

“Microworlds: Reef will allow viewers to explore hidden worlds often too small to be seen by the human eye, and we are excited Netflix will bring this documentary to both Australian and international audiences.” 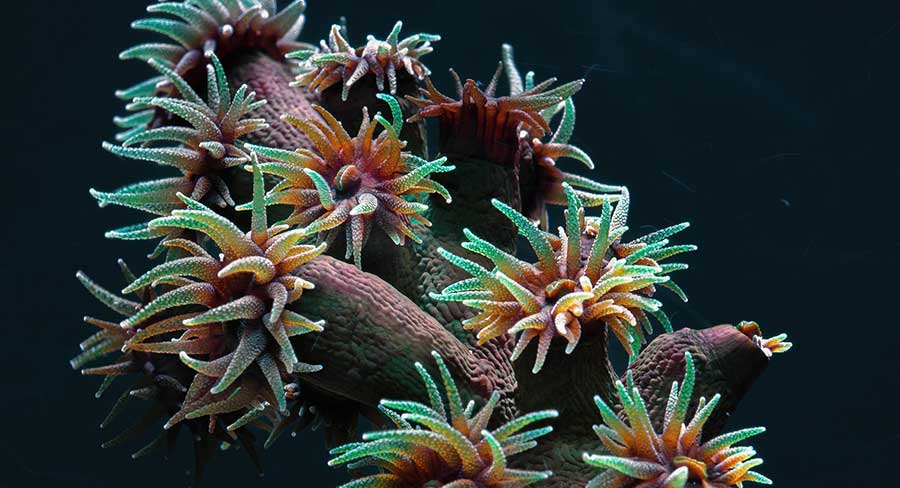 Jo Dillon, chief creative officer, Screen Queensland, said: “Screen Queensland is pleased to support Microworlds: Reef through our Finance Program as Netflix’s first original Australian documentary. The documentary will take global audiences on an immersive journey through one of Queensland’s most iconic natural treasures and celebrated tourist attractions. BioQuest Studios is an innovative Far North Queensland screen business and, by supporting this production, we are successfully delivering on the Far North Queensland Screen Production Strategic Plan to create opportunities for the screen industry and generate economic impact in the region. Microworlds: Reef is able to continue production safely in accordance with an approved COVID-safe industry plan, which speaks to the overall resilience of the Queensland screen sector despite current challenges.”

Producer/director Nick Robinson added: “We are thrilled to have been commissioned by Netflix to co-produce their first original Australian documentary with the support of Screen Australia and Screen Queensland. Some of the smallest creatures on our planet play the greatest roles. This film aims to take us into the most beautiful of micro worlds – a world as epic as the African plains and as alien as the frontiers of space. It’s a hugely ambitious project but a vital story to tell in the face of our changing planet.”