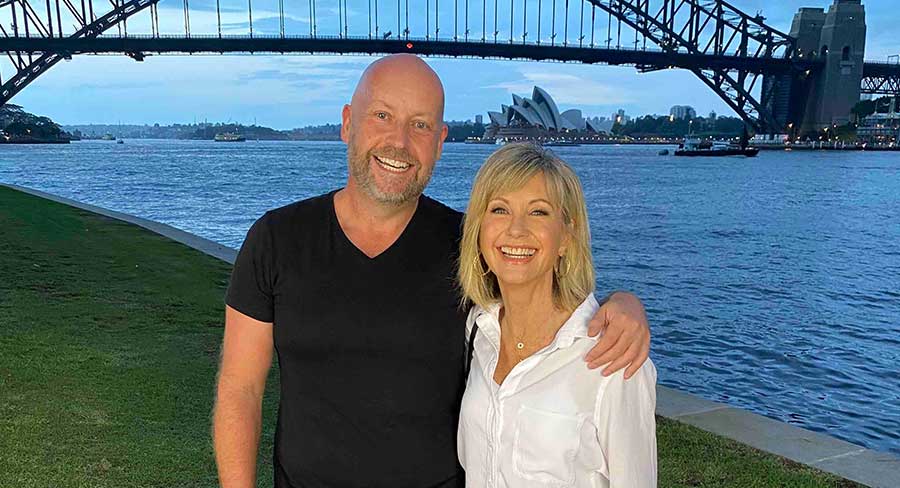 • Campbell is the latest Foxtel senior executive to depart

Publicity chiefs spend part of their time spinning the arrival and departure of others, but this week Foxtel’s group director of publicity and talent relations Jamie Campbell was not sugar-coating his disappointment about departing his home for the past 13 years at the end of the week.

Campbell is the latest Foxtel senior executive to depart the platform in a year of big change not just at the streaming and subscription TV platform, but in all media.

Although he learned of his fate late last week, Foxtel’s chief communications officer Paul Edwards shared the news with Foxtel staff on Monday. It soon spread around the industry and Campbell’s phone has been buzzing and ringing non-stop since.

“I’ve had an incredible 13 plus years at Foxtel and am very proud of my long term tenure at such a great company,” Campbell told Mediaweek. “We launched and promoted an amazing array of shows, sport, talent, content and company advancements, and I’m honoured to have worked with so many fantastic people.

“To be led and mentored by the best of the best – Brian Walsh – has been a true gift, as have the endless opportunities I was given by Foxtel over the years. I’m departing very proud and humbled by my team and go with lifelong friendships, both inside and outside the organisation. I’m looking forward to a nice break now and lots of new adventures.”

Edwards told staff the changes was driven by bringing together like-functions across the group to support the Foxtel, Kayo and Binge brands and the desire to be a more efficient, lower-cost business. “We will miss Jamie,” said Edwards.

“Jamie’s enthusiasm for shows and the talent associated with them will long be remembered. His achievements include breakout hits such as Gogglebox, Selling Houses Australia, and The Real Housewives Of Melbourne; signature drama series such as Wentworth, A Place To Call Home, Secret City, Upright and Mr Inbetween together with major sports campaigns and landmark company events. He leaves behind an outstanding team along with many friends at Foxtel who admire his professionalism and warmth.”

“Jamie is rightly known as one of Australia’s best publicity leaders – and will be missed, not only for his expertise but also for his team and cultural leadership.

It was Jamie that signed Chris Hemsworth to Foxtel, and it was Jamie who suggested to Brian Walsh that we look at a show from the UK called Gogglebox and see if we could make it work here in Australia. And now it’s our customers’ favourite and most-watched show.

“One of Jamie’s legacies is the incredible team that he has built. As an interim measure, the group publicity team will move to report into Paul Edwards, our chief communications officer – to give them excellent leadership as we bed in these changes. Paul and I will work together to continue strengthening how publicity works in a more digital age and the shift to more agile ways of working, at which stage it will be rolled back into this department.”

The Foxtel publicists team will be lead by Brooke Cashell with Helen Johnson, Vanessa Hollins, Victoria Richards and Dee Stewart in Melbourne, Foxtel events manager Aisha Jefcoate, Liz Hunter who manages the Foxtel magazine together and Ryley McKay and Stef Rezzara at Fox Sports. Asha Burns, publicity lead at Kayo and Binge, will also be joining the group team.

Campbell had been managing his 15-strong publicity and talent team at Foxtel publicity since 2007. He started in media 30 years ago spending just over 12 months as a producer at 2GB. He then spent six months with Markson Sparks Publicity before entering the TV industry where he has been ever since.

Campbell worked for Network Ten as a publicist for two and a half year from mid-1992. He then moved to Los Angeles for eight years working as the US publicity boss for Ten, later working from the US for TVNZ and then the Nine Network.

Upon returning to Sydney Campbell stayed with Nine publicity, eventually taking over as director of publicity until 2006. It was in 2007 he flipped to subscription TV taking over as publicity and talent boss at Foxtel.

Photo: One of the greats of Australian television – with Olivia Newton-John