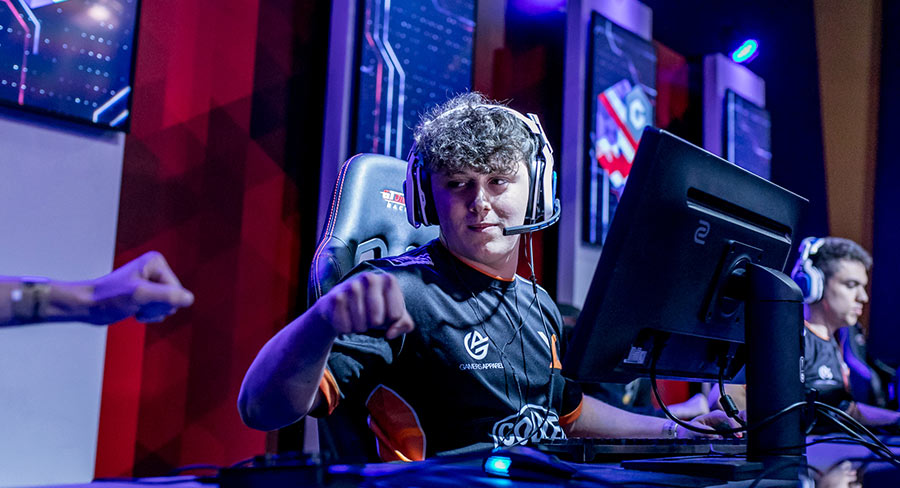 Newzoo has released its 2019 Global Esports Market Report, the fifth edition of the report.

Newzoo reports 2019 marks a major milestone for the global esports market, which will for the first time exceed the billion-dollar revenue mark. In fact, revenues will reach an impressive $1.1 billion in 2019, a year-on-year growth of +26.7%. Around 82% of the total market ($897.2 million), will come from endemic and non-endemic brand investments (media rights, advertising, and sponsorship). The highest-grossing individual esports revenue stream worldwide is sponsorship, generating $456.7 million in 2019. The fastest-growing esports revenue stream by far is media rights. The full report contains a deep dive on the global trends affecting sponsorship, media rights, advertising, and more. “Esports’ impressive audience and viewership growth is a direct result of an engaging viewership experience untethered to traditional media,” says Newzoo CEO Peter Warman. “Plenty of leagues and tournaments now have huge audiences, so companies are positioning themselves to directly monetise these Esports Enthusiasts. While this began happening last year, the market is constantly expanding on its early learnings. The result: 2019 will be the first billion-dollar year for esports, a market that will continue to attract brands across all industries.”