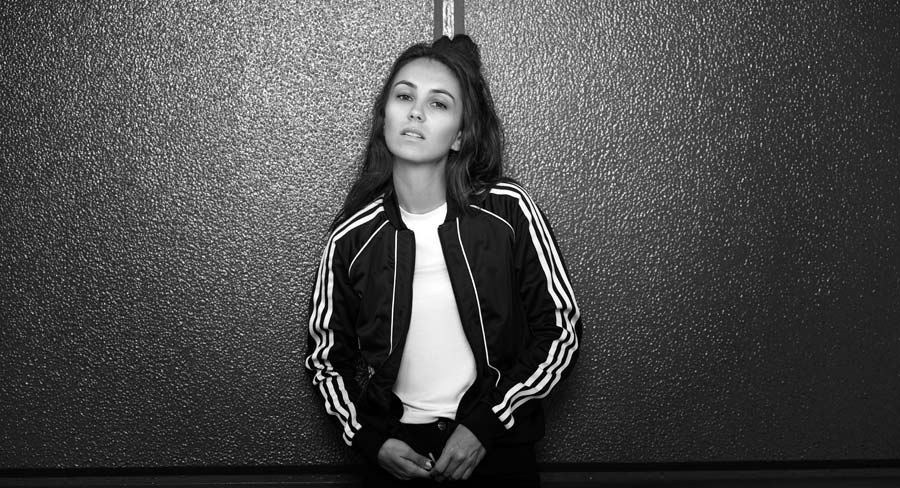 MTV Unplugged Melbourne will be the first in a series of special televised events.

MTV Australia has confirmed that Australian indie pop darling Amy Shark is the second artist selected to play MTV Unplugged Melbourne television concert series. The announcement follows the news that Gang of Youths will kick off the series.

MTV Unplugged Melbourne: Amy Shark will be the second episode of the Grammy and Emmy award-winning MTV Unplugged franchise ever filmed in Australia.

The performance will be filmed in front of a live audience on Thursday July 26 at Melbourne’s Cobblestone Pavilion at Meat Market. The live event will once again be hosted by Ash London, from the Hit Network’s Ash London Live.

Simon Bates, vice president and head of MTV APAC, said: “Amy is the epitome of an Australian music superstar and it’s that success both here and overseas that made her a clear choice as the next MTV Unplugged Melbourne artist selected for this historic series.”

MTV Unplugged Melbourne: Amy Shark will broadcast later this year only on MTV on Foxtel and Fetch.