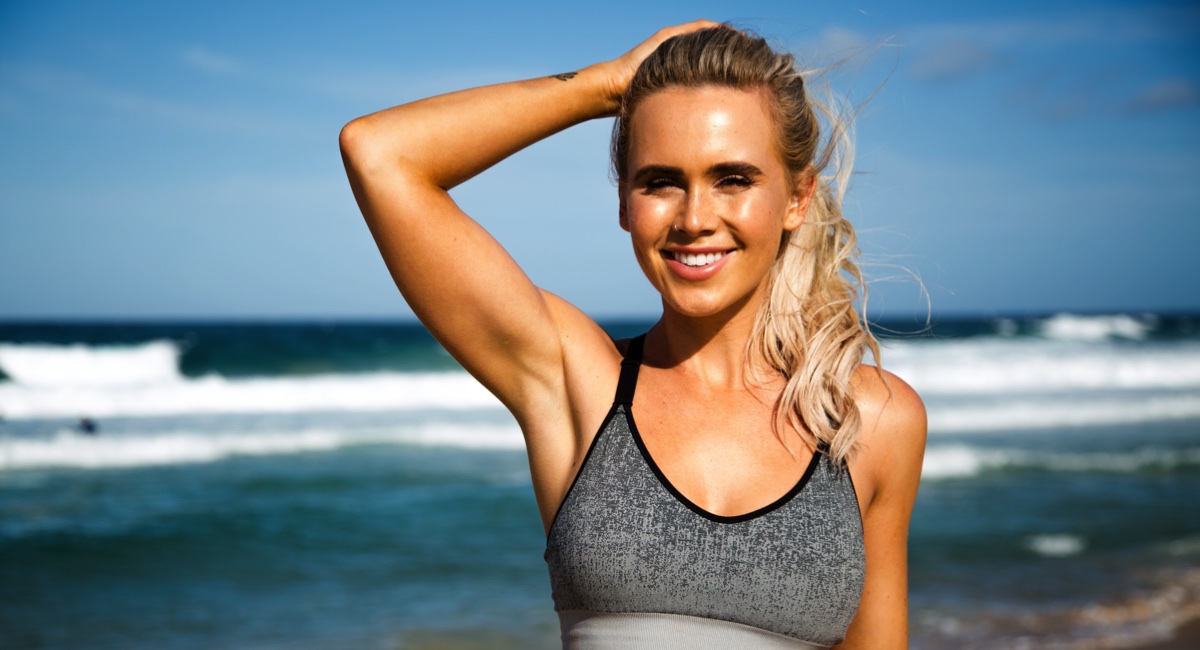 MTV has commissioned a second series of its award-winning format MTV Fit, which will air on MTV on Foxtel and Fetch, and is also available online.

The series is developed, filmed and produced in-house at MTV Australia and sold in conjunction with MCN, with Protein World and Chemist Warehouse coming on as partners.

MTV Fit provides insight into the healthy lifestyles of influencers, including their personal tips, tricks and daily exercise routines. The series kicks off with fitness couple Kayne Lawton and Jamie Allen in their hometown of Kingscliff, and the second episode features DJ Tigerlily, all of whom are official Protein World ambassadors. Additional talent will be revealed in the coming weeks.

Simon Bates, Head of MTV Asia Pacific, said, “MTV is at the forefront of content creation and brand collaboration for the millennial market.

Chemist Warehouse Group COO Mario Tascone said, “Chemist Warehouse is excited to officially launch Protein World in conjunction with the new miniseries MTV Fit. The MTV Fit and Protein World philosophy of healthy mind and body perfectly aligns with our core values, as the home of the biggest health & beauty brands, and was a natural fit for partnership.”