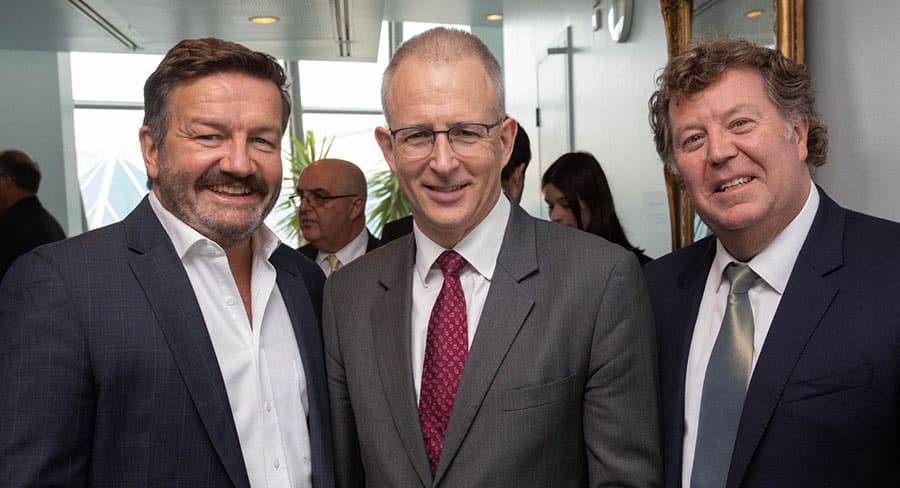 “Radio makes a substantial contribution to every region of Australia”

Commercial Radio Australia hosted an event at Parliament House last night to focus political attention on the industry’s agenda for 2020 and the vital role of local radio in the community.

“There are 261 commercial radio stations across Australia, including 220 in regional and remote communities, making radio the most live and local of all media,” he said.

“Well over 90% of Australians listen to radio every week, which means we have a critical role to play in entertaining audiences and disseminating information in an accurate and timely manner, particularly in times of crisis.

“Radio makes a substantial contribution to every region of Australia – through the support of hundreds of local community organisations and businesses. Radio connects and binds community like no other media.” 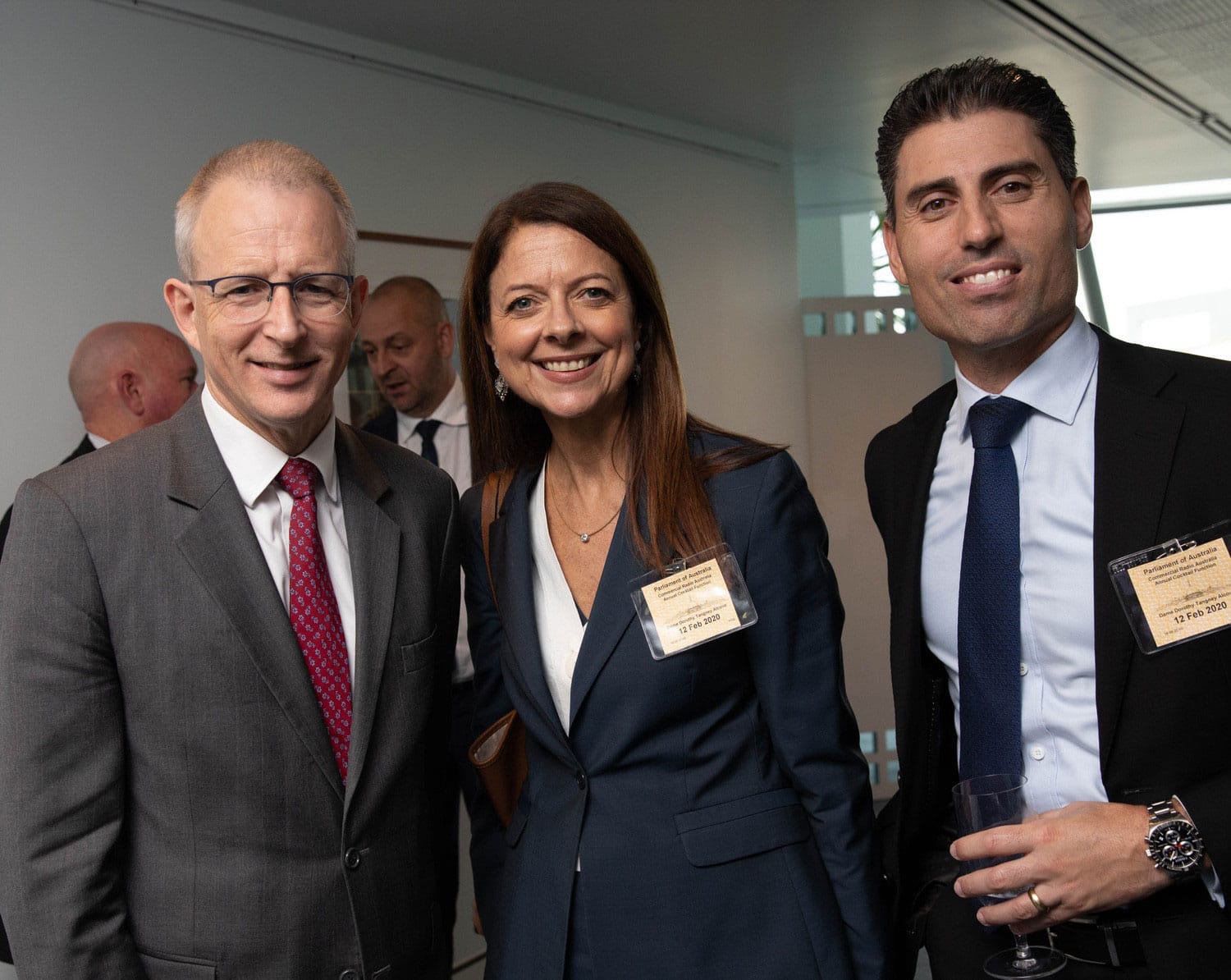 Blackley said the industry was looking forward to working with political leaders on a number of strategic priorities, including increasing digital capability to deliver localised emergency information in response to threats posed by climate change.

The industry’s agenda for 2020 includes ongoing investment in the development of smart digital audio experiences including integration with voice technology, the rollout of DAB+ digital radio to regional centres and actively contributing to the Government’s overhaul of media regulation in the wake of the digital platforms report. 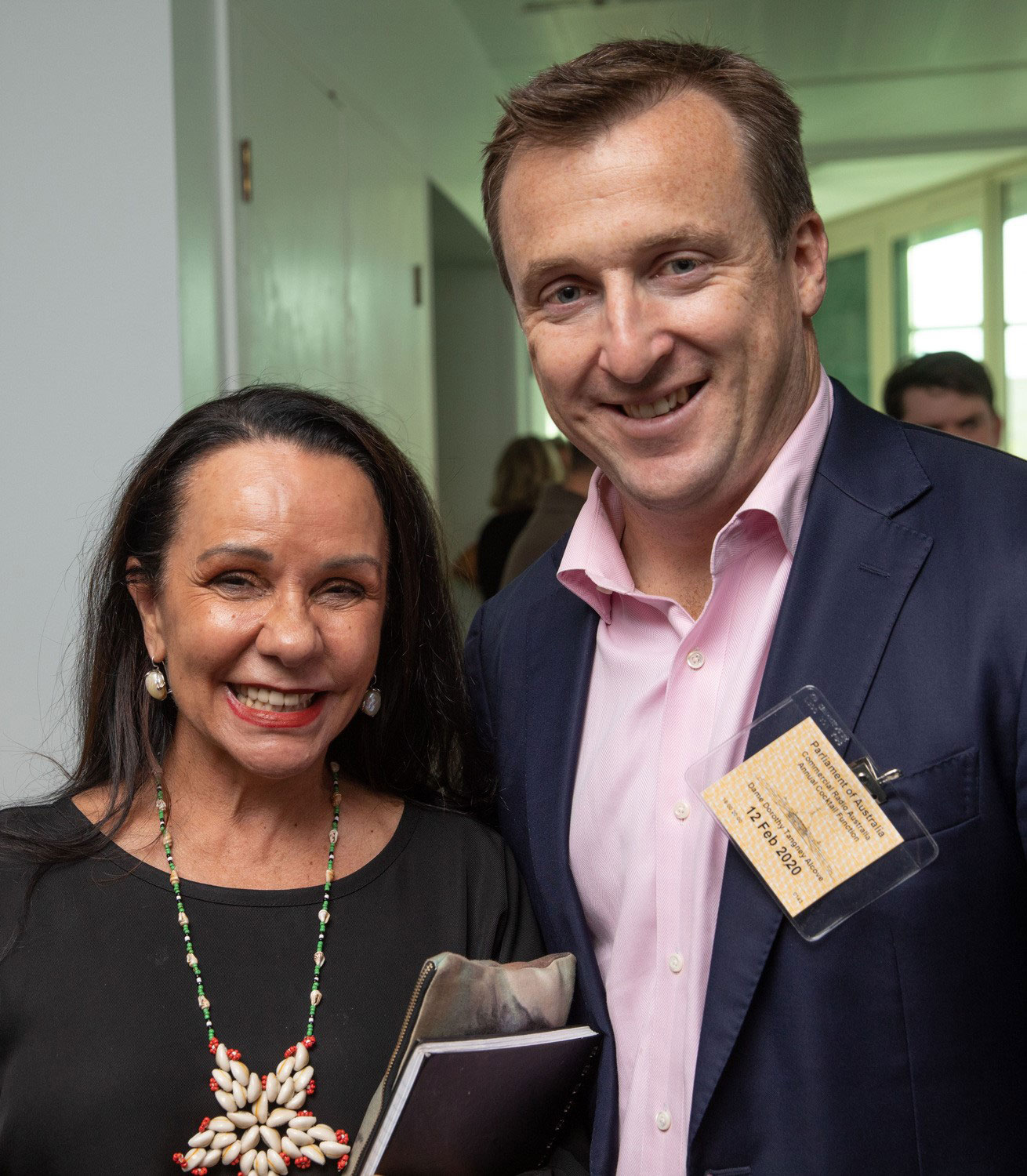 “Radio is one of the most overregulated industries. Removing red tape and outdated and unnecessary restrictions must be a priority for the industry and Government,” Blackley said.