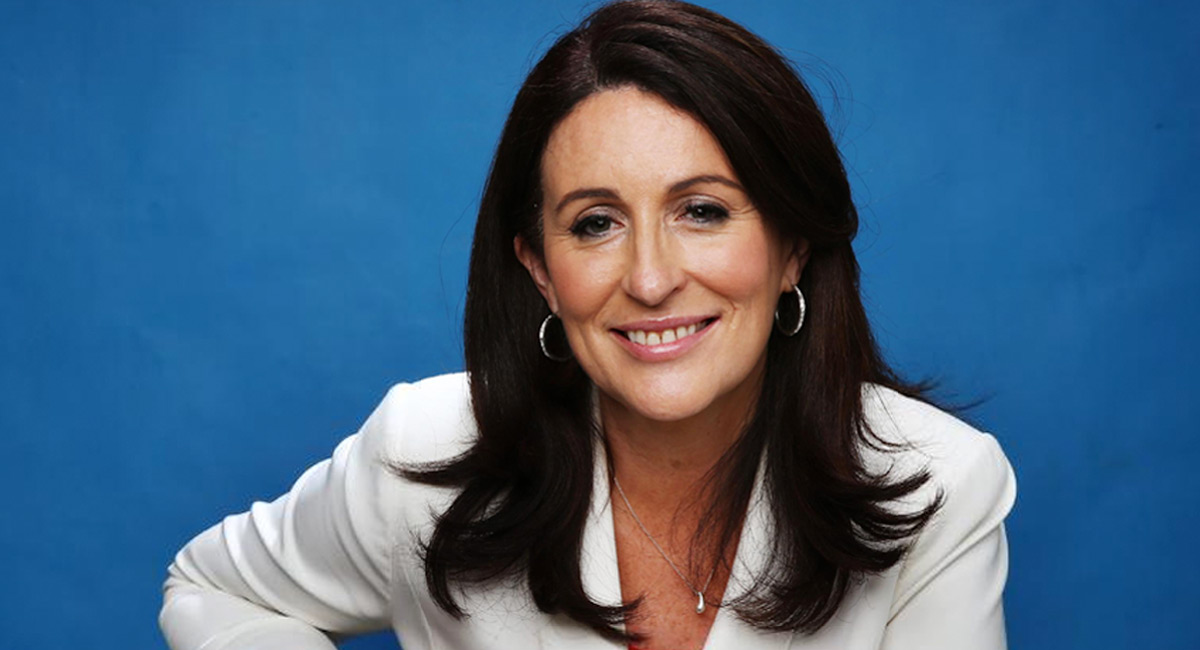 Devive will be joined each night by special guests

The new program, broadcast live from The Telegraph’s studios at its Holt Street, Surry Hills headquarters from 5.30pm, will feature Prime Minister Malcolm Turnbull as the first studio guest. The hour-long internet radio show, which will stream live via the Telegraph’s website and mobile site on Mondays, Tuesdays and Wednesdays, is hosted by columnist and broadcaster Miranda Devine.

It is the latest move by News Corp Australia to secure cross-platform audiences after recently relocating Sky News Business into a new studio in its Holt Street building.

Devive will be joined each night by special guests and will feature journalists from the newsroom as they prepare to publish breaking stories for the website and the newspaper.

The Daily Telegraph will stream Miranda Live in partnership with the Whooshkaa audio technology streaming platform.

Whooshkaa’s Robert Loewenthal said: “The Daily Telegraph were our first major media partner in Australia, so it’s great to team up with them again.”

“We are incredibly excited to launch the new radio venture on our website, and delighted Miranda is hosting,” editor of The Daily Telegraph Christopher Dore said.

“Miranda doesn’t shy away from expressing her opinion, and that makes for terrific radio. She also has impeccable contacts, and will be able to draw on the news-breaking journalists from The Tele’s newsroom as it all happens.

The broadcast will be produced by Chris Bowen, formerly with 2GB and now a broadcaster in his own right as part of the EFTM weekly podcast. The Bowen is also EFTM’s motoring editor.