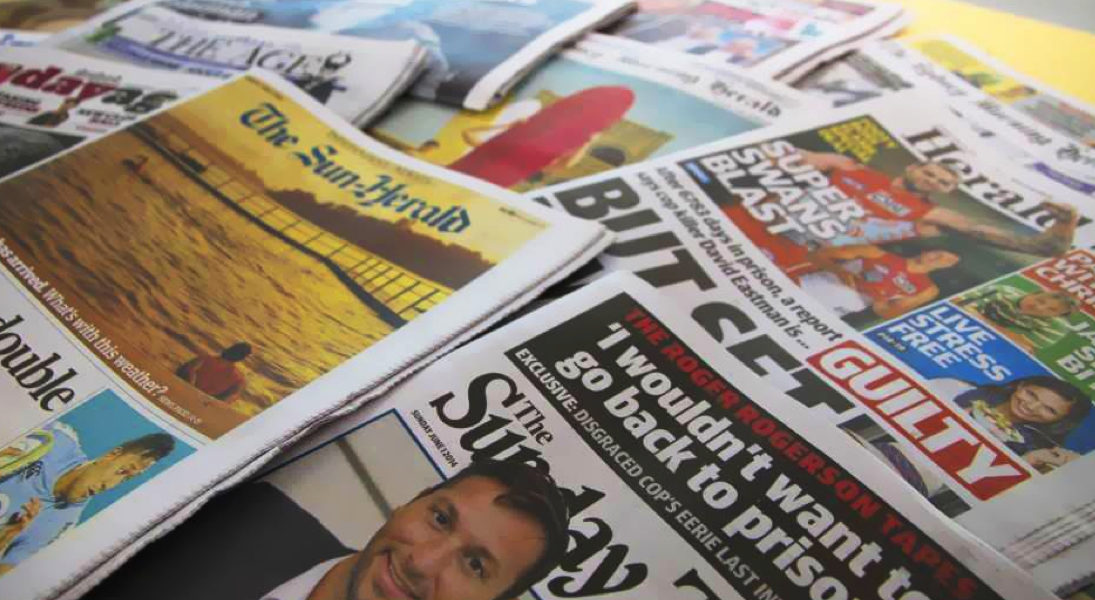 News Corp Australia has announced it will no longer audit the circulation of its newspapers.

As a consequence, the company will withdraw all its titles from the Audited Media Association of Australia’s (AMAA) Audit Bureau of Circulations (ABC) and Circulation Audit Board (CAB), effective immediately.

The January to June 2017 circulation audit was the last for News Corp Australia.

The publisher will use Enhanced Media Metrics Australia (emma) as its exclusive audience metric provider.

The decision to use emma as the primary measurement metric follows an extensive review with more than 100 advertisers and media agencies that highlighted that the existing print circulation metric is no longer a representative measure of today’s cross-platform audiences.

Announcing the decision, News Corp Australasia executive chairman Michael Miller said: “We have consulted with and listened to our advertiser and media agency partners and it is clear that circulation is not an indicator of how media is consumed today, and is out of step with how the advertising industry now operates.

“Media buyers and advertisers plan media based on the audience that engages with our mastheads, not the number of papers sold.

“Total audience is the chosen metric that our advertisers and media buyers now use to make their media buying decisions and to compare alternatives across all main media, so it’s a natural course of action for us to meet the market by using one, primary metric.

“We are committed to seeing our titles grow and thrive. As news is consumed across many platforms and our audiences grow and evolve, our measurement must give a complete audience picture,” Miller said.

“Agencies and advertisers want transparency, accuracy and a higher frequency of data as well as accountability for investment, all of which emma delivers.”

Fairfax Media is believed to be considering its position regarding audits and it would seem unlikely that they would continue to audit their newspapers alone.

The move from News Corp allows them to cut unprofitable circulation and save costs away from the glare of the audit.

Fairfax cut some of its promotional copies to save costs several years ago when the audited numbers showed drops in circulation.