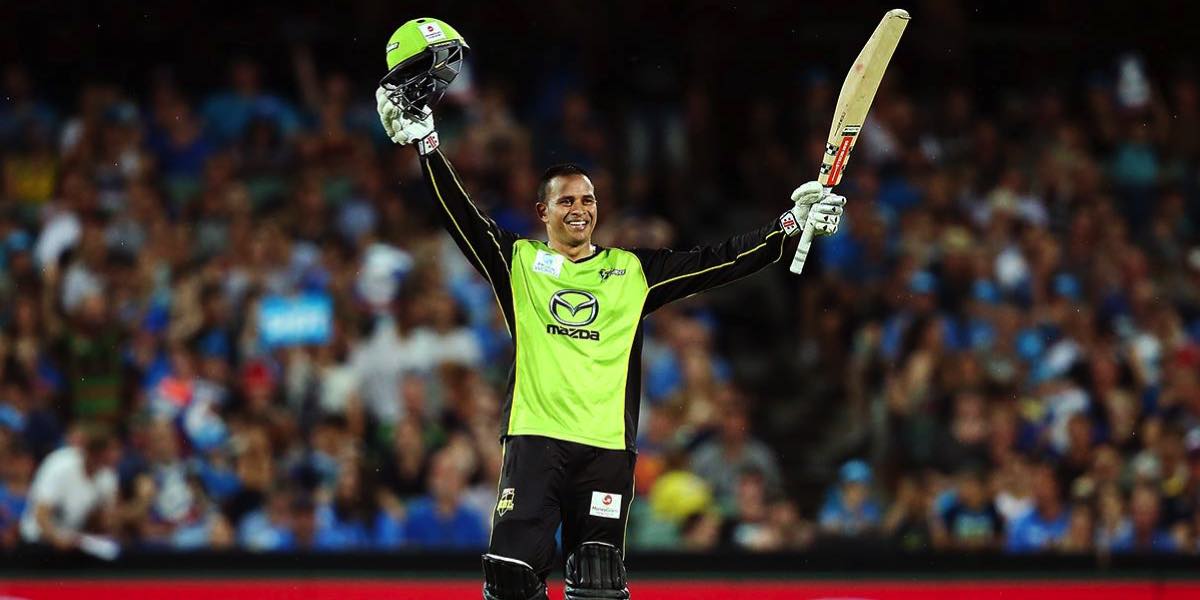 Ten will broadcast 55 Big Bash (including WBBL) matches across summer

Vaughan assured his place in cricket history with England’s historic Ashes victory in 2005 and has gone on to become one of the sport’s most respected commentators. Swann, once ranked the best spin bowler in the world, played an integral part in slaying the Aussies in the 2010-11 Ashes series.