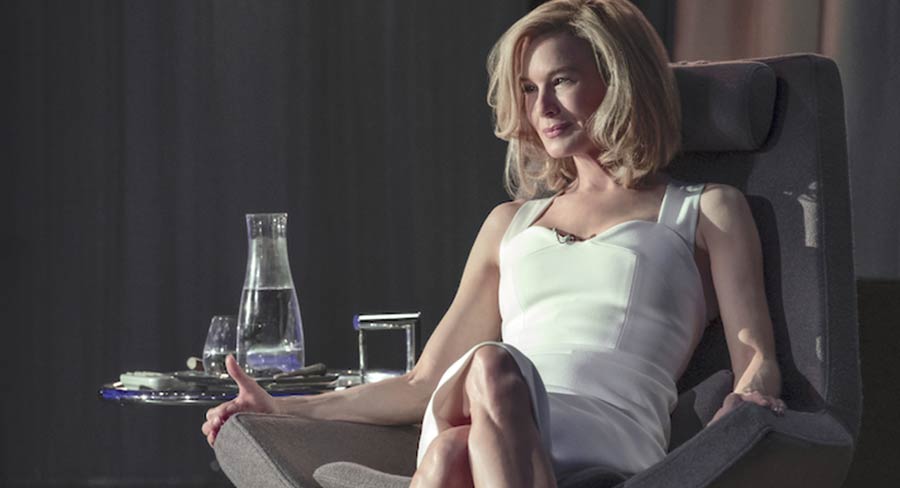 The 1982 telemovie The Royal Romance of Charles and Diana used respected thespians like Olivia de Havilland to play the Queen Mum and an actual royal, Catherine Oxenberg, who was the daughter of Princess Elizabeth of Yugoslavia, because she was a dead ringer for Lady Di. No such care has been taken with all the other trashy telemovies that have rushed to cash in on the Royal Family. Last year there was Harry & Meghan: A Royal Romance, and now it’s the sequel Harry & Meghan: Becoming Royal (Wednesday on Seven).

It’s great to see Prince Charles being played by the same actor who was once Mr Sheffield on The Nanny. And while The Crown may have Claire Foy and Olivia Coleman playing Queen Elizabeth, this cheap rip-off appears to turn her into a pantomime dame. Her Christmas charades scene, win which Your Royal Highness has to pretend to fart, may well be grounds to send someone off to the Tower.

Seven know this is a stinker, but they should have embraced its awfulness more and turned it into an event. Imagine Kath & Kim hosting chardonnay breaks throughout? And it wouldn’t be disrespectful interrupting Harry & Meghan: Becoming Royal because – no plot spoilers – but it’s a pretty thin plot about them getting married. And then having a baby. In other words, a hell of a lot easier to follow than What/If (now streaming on Netflix).

Aussie director Phillip Noyce helms the first two episodes of What/If and it borrows heavily from 1993’s Indecent Proposal, but now with Renee Zellweger in the Robert Redford role. Stretched out over 10 turgid episodes, it could have you asking Who/Cares rather than What/If, especially with so many other good shows to watch. 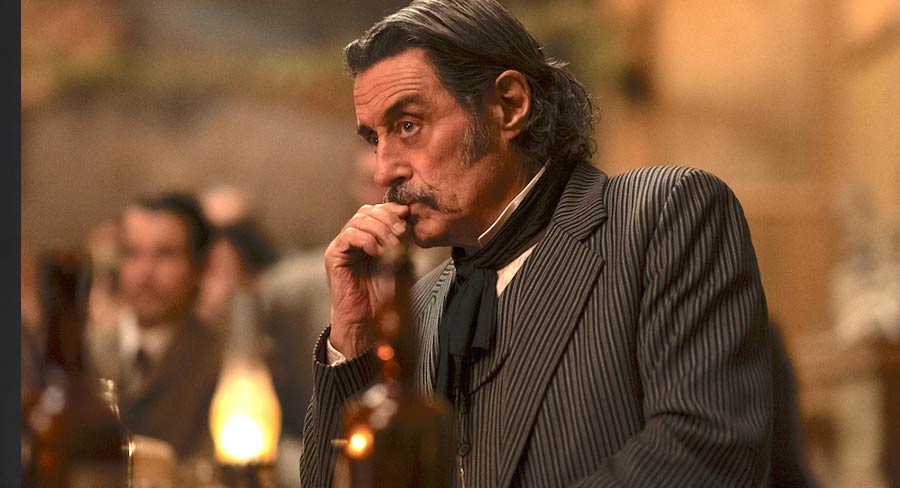 Next week, The Handmaid’s Tale returns for its third season (Thursday on SBS) and the Deadwood movie (Monday on FoxShowcase) is here after a 13 year wait. Game Of Thrones tragics may still be whining about their finale, but I suspect Deadwood fans will be satisfied with how it ends this time, especially given a very Aussie ending.

Deadwood fans can console themselves with the ferocious new thriller Perpetual Grace (streaming Monday on Stan), starring Ben Kingsley and Jacki Weaver as religious maniacs and Australia’s Damon Herriman as their scheming son. Don’t miss it.