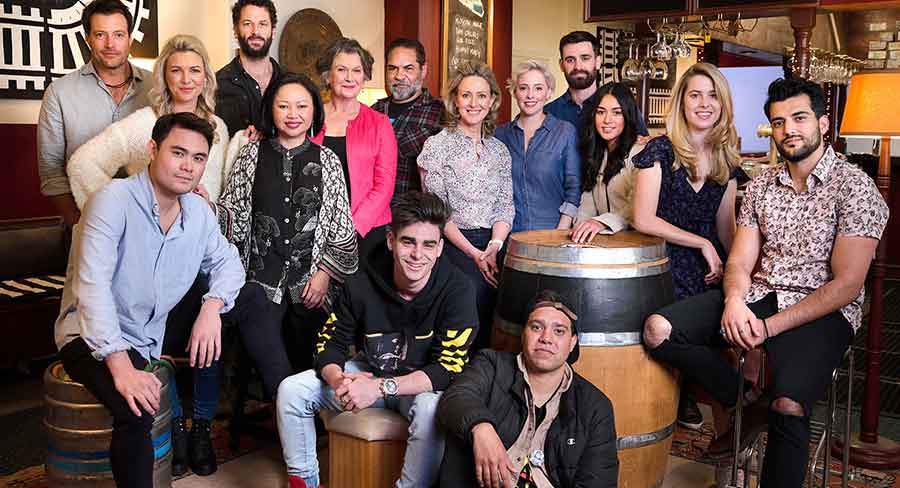 • Since premiering on the BBC a few weeks ago, The Heights has averaged 1.3 million viewers

What a joy it is to see One Night Only: The Beatles in Oz – Live and Remastered (Monday on Nine). Their performance at Melbourne’s Festival Hall went for just 20 minutes, but this historic event is as compelling today as it was in 1964.

Host David Campbell screens some great unseen footage of the incredible response The Beatles got all over Australia. The concert footage is basic, but the boys’ harmonies have never sounded better. Throw in some ads from the era, and socially distanced boomers reminiscing, and this is a must-see. 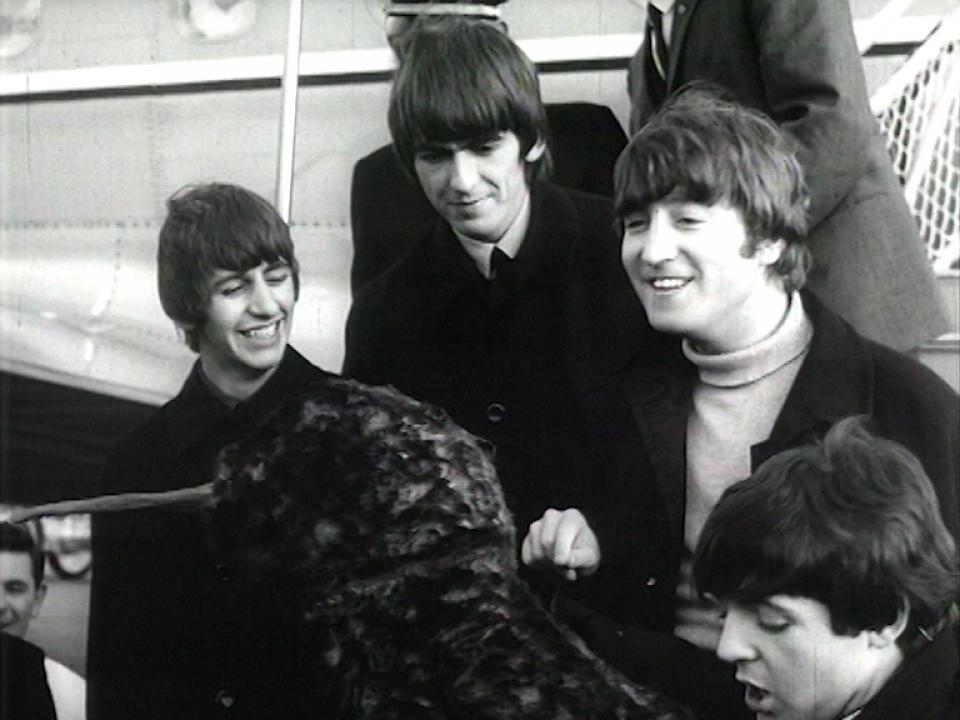 Nine will replay this forever, and that’s OK if it means we can have break from those Queen concert docos. Maybe some time, Nine can colourise The Beatles In Oz, just like the brilliant Australia In Colour (SBS) which is coming back in 2021 with a second series.

America In Colour: Hollywood’s Golden Age (Friday on SBS) includes footage tonight of the no-blacks premiere of Gone with the Wind in 1939. This week on Q+A, Christopher Pyne spent several minutes expressing disappointment that GWTW had been “cancelled”. Thank you Brooke Boney for correcting him, and well done to everyone who spread so much bullshit about this classic film being gone.

Perfect timing though to have Brooke Boney on Q+A given Pauline Hanson was booted from Today that morning after her vile comments about public housing. What a shame that Pauline would never watch The Heights (Thursday on ABC), the first Aussie public housing drama, because she would see how upsetting it is when residents are judged based on their address.

One beautiful moment in The Heights has always stood out for me. Kam (Yazeed Daher) sleeps on the couch in a cramped unit with five other Jafari family members. It’s so noisy, he has to sit outside in the hallway to do his homework. It leads to Iris (Carina Hoang) clearing some study space in the back of her corner shop, because she knows he’s smart and needs a break.

The Brits are loving The Heights too. Since premiering on the BBC a few weeks ago, it has averaged 1.3 million viewers, which is more than The Doctor Blake Mysteries got in the same timeslot. The UK press are impressed too, with The Times declaring it “hot” and The Guardian calling it “enthralling”. That’s because it is, get on board.

Hamilton (Disney+) and Eurovision Song Contest: The Story of Fire Saga (Netflix) are two of the best things to stream right now. Alan Jones loves a musical, but he’s too busy, given the demands of his staggeringly original and wildly unpredictable TV show (weeknights on Sky) about coal, coronavirus and commercial breaks.

Coming back from one, Alan was hugely amused: “Isn’t it funny when people say ‘Welcome Back’ when in fact, I know you’ve gone nowhere, you’ve just listened to the break.” Aussie comedy might not be dead, but Alan’s audience could be.