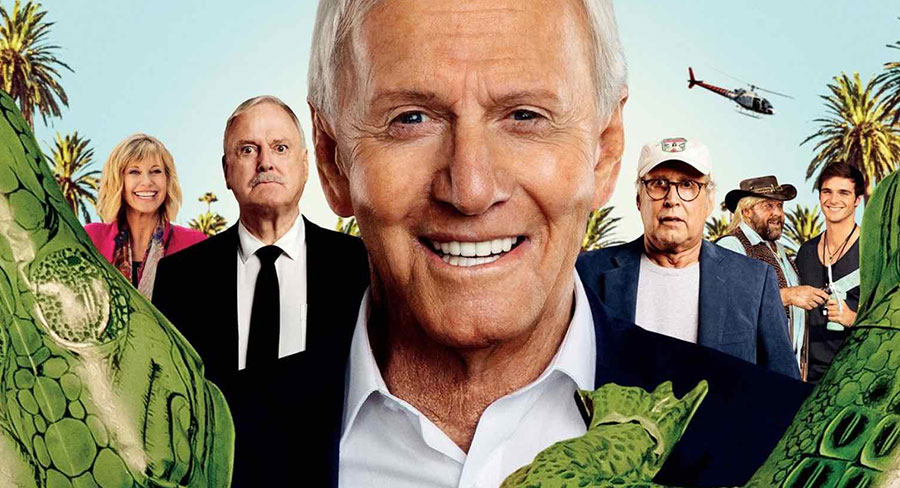 Journalists and comedians have been getting very personal lately, and the audience is all the better for it. Now the revelations keep coming from Shaun Micallef, Kurt Fearnley, Amy Schumer and Paul Hogan.

There’s already been Adam Hills: Take His Legs (10Play), which was about football, so everybody loved it. Stan Grant’s moving “I Can’t Breathe” on Four Corners (iview) was about racism, so everyone didn’t love it and the usual suspects couldn’t shut up about why they hated it. Sigh.

Now we have Shaun Micallef’s On the Sauce (Tuesday on ABC) examining Australia’s relationship with alcohol, using personal recollections about his own family and past, while Jack Thompson revisits his alcohol-soaked classic Wake in Fright (still the greatest Aussie film ever made, now on iview).

Micallef is pretty revealing but it’s hard to top Americans when it comes to going on a “journey”. Amy Schumer’s three-part docuseries Expecting Amy (Binge) is about as personal as you can get, with the highs and lows of her new marriage, debilitating pregnancy and then the birth. Fans will love it. 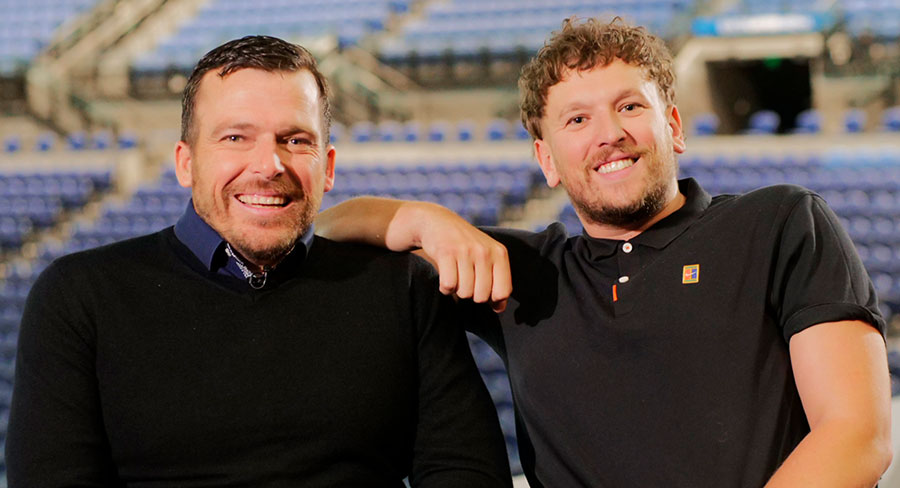 What a great idea to get Kurt Fearnley to take over from Barrie Cassidy as the new host of One on One (Thursday on ABC). Even better, his first guest is Dylan Alcott. See, it really is that easy to get more diversity on screen.

The Very Excellent Mr Dundee (Amazon Prime) is the best Paul Hogan movie since the first Crocodile Dundee. Many seem desperate for him to be the poster boy for “cancel culture” but Hoges is already one step ahead, portraying himself in this mockumentary as a dinosaur who puts his foot in it every time he leaves his Hollywood mansion.

The gags are non stop and spot on and the cast is a hilarious mix of new talent, Hollywood biggies and local comedians. There’s everyone from John Cleese to Paul Fenech, and Olivia Newton-John to Bev Killick.

Speaking on Studio 10, Angela Bishop didn’t correct Hoges when he messed about why that episode of Fawlty Towers was problematic. It was not because of WWII jokes about Germans, it was temporarily removed because of racial slurs, specifically the ‘N’ word. It’s no wonder Hoges was confused given how many in the media have misrepresented the facts. Fawlty Towers is now back on its UK streaming site with a disclaimer. Calm down everyone.

It’s going to be great to see Aussie music back on TV. The Sound (Sunday on ABC) will be all live music, but pre-taped so we don’t have any Molly incidents like the old days of Countdown. Fingers crossed.