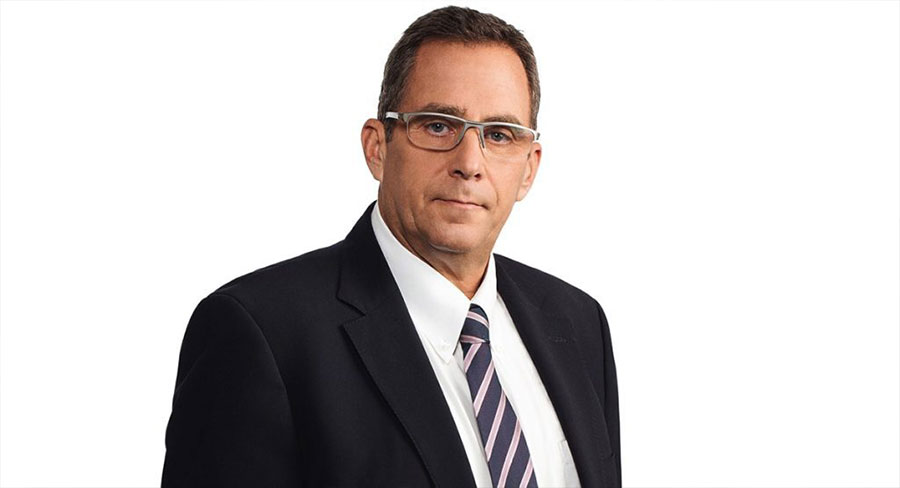 • After launching MTV Australia in 1987, producer returns to music TV

Some of the biggest TV audiences this year have been for live music shows – Australian live music too. The Fire Fight Australia concert in February on Seven delivered them a huge Sunday audience across the afternoon and into the night.

The Anzac Day Music from the Home Front special also delivered a good crowd for Nine. And it brought together producer Saul Shtein and the Mushroom Group, working with Adrian Swift at Nine.

Now the ABC is now meeting audience demand for a program showcasing live music. Just days ago it commissioned The Sound, and after some deft work pulling it all together, the Mushroom Vision delivers the first episode this week to be screened at 5.30pm Sunday. Helping pull it all together for Mushroom Vision is producer Saul Shtein – a TV veteran best known for his achievements on the sporting arena. “There is a lot of synergy between sport and music,” Shtein told Mediaweek.

“Athletes and musicians both want to do their very, very best and to entertain people. I am very excited about this project and to be able to work with the great team at Mushroom.”

The aim will be for the ABC to have enough confidence in what the initial six episodes show to commission a longer series for the future. “You should be asking the ABC about that, but that is our hope and the dream for anybody who makes any TV show.

“The quality of what we have been doing is great and the format of the program offers variety so hopefully the viewers will come and stay. Sometimes we tend to take for granted just how talented our local artists are and seeing them performing live will remind people how good they are.

“We will be showcasing raw talent. When it is presented live it is very real, with an integrity to it. I think people will be saying ‘How good is this’.”

The ABC only greenlit the program recently. “From them saying ready, set, go we have had little more than a week to deliver the first episode.” That episode is to arrive at the ABC today ahead of the first episode broadcast on Sunday.

“The team at Mushroom, who I was also lucky enough to work with on Music from the Home Front, have done a great job under the leadership of creative director Tom Macdonald who pulled it all together. Anna Toman and Susan Heyman organised all the acts. To get all this done in literally hours has been an extraordinary performance.

Shtein added: “None of it would have happened without the passion and guidance of Michael Gudinski. Working with him has been an incredible experience – he gets involved in all detail no matter how big or small.”

Shtein is no stranger to music TV. While working as Nine’s head of Wide World of Sports he was pulled aside to launch MTV in Australia on the network in 1987. After establishing the brand here as part of the Nine offering, Shtein returned to sport, handing the reigns of MTV to one of his Wide World of Sports colleagues, an up-and-coming producer called Mark Fennessy.

Better TV experience would be hard to find – Shtein did a total of 17 years with Nine, then nine years with Fox Sports and 15 with Seven where he was also head of sport.

After spending so many years in TV working on sport and music, Shtein said he can’t help but watch TV as a producer. “It’s a sad thing, my wife and children have had to put up with it across the years.” It has rubbed off on the family too. Shtein’s daughter Caitlin is at Sky News and his eldest son is a sport cameraman.

Episode 1 of The Sound 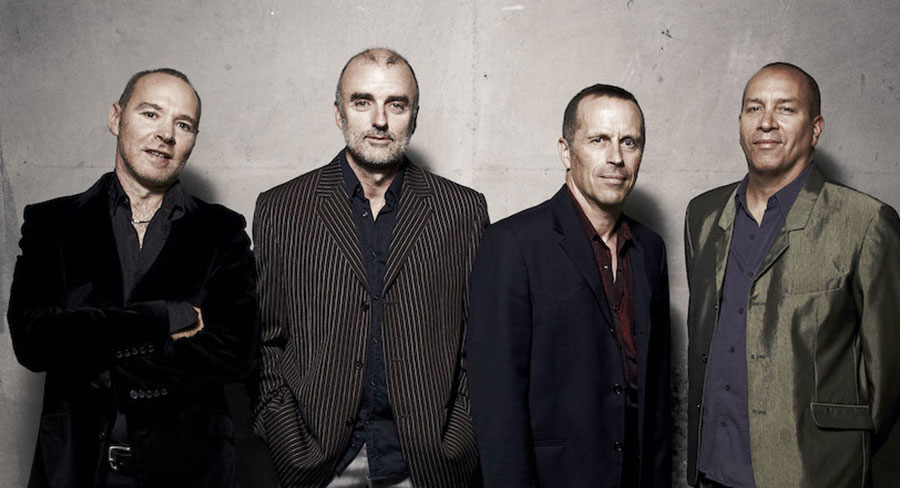 Mark Seymour and the Undertow