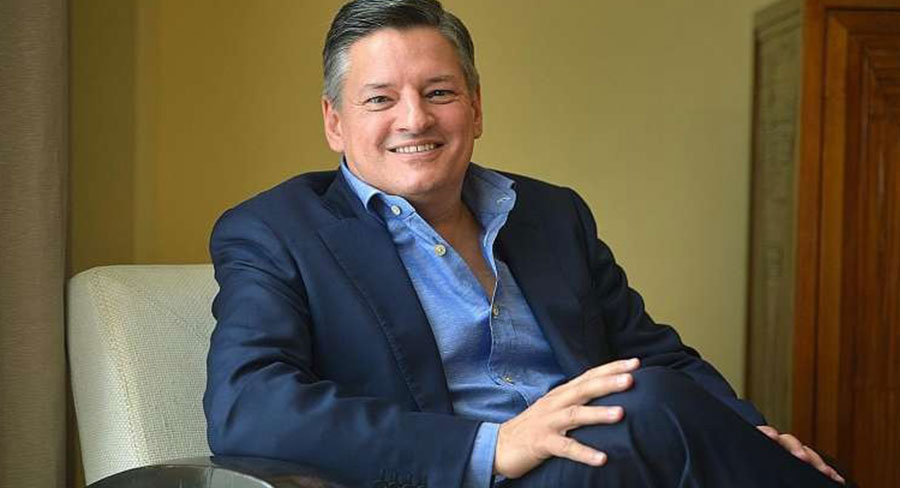 “My journey to co-CEO of Netflix has been as a fan of great entertainment.”

“I am excited to announce that we have appointed Ted Sarandos to be Netflix co-CEO with me, and also elected him to our board of directors,” said Netflix co-founder and CEO Reed Hastings today.

“He will continue as our chief content officer. We have also appointed Greg Peters to be our chief operating officer, in addition to his role as chief product officer.

“Ted’s been instrumental to our success as a company. While I saw streaming coming and pushed for it, Ted drove the revolution in our content strategy, which was way ahead of its time and has been key to our continued success. It was typical of his ability to see where the industry – and consumer tastes – are headed. He’s built an extraordinary team, attracting some of the most creative and best entertainment executives from all around the world.”

“In terms of the day-to-day running of Netflix, I do not expect much to change.  Our key executive leadership groups are unchanged. So think of Ted’s well deserved promotion formalising how we already run the business today.” 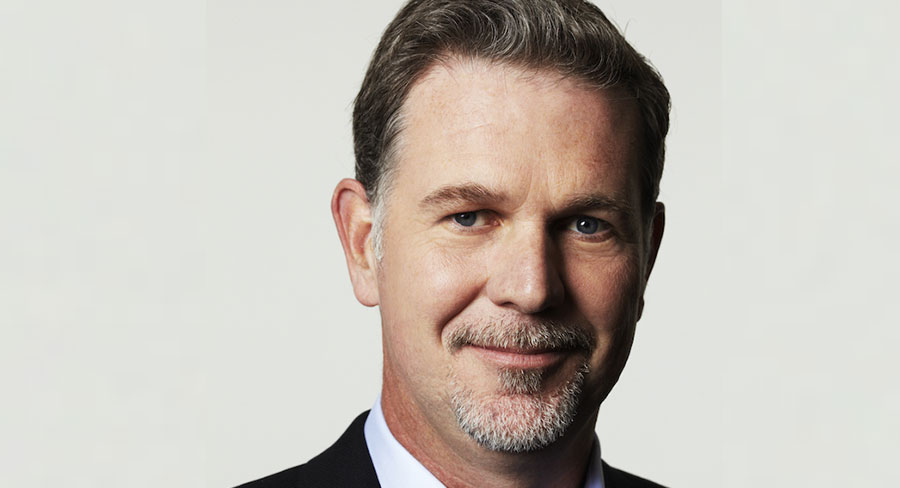 Sarandos commented: “I’m excited and honoured to have been appointed co-CEO of Netflix. When Reed and I first met over 20 years ago, he described Netflix almost exactly as it now works. But at the time, I was sceptical. The Internet was still new and Netflix’s main competitor, Blockbuster, was huge and had completely disrupted the business model of my previous company. Part of Reed’s brilliance is his persistence and so I eventually said yes, back in 1999.

“My journey to co-CEO of Netflix has been as a fan of great entertainment. And that’s my commitment to Netflix members going forward: to keep pushing the boundaries of what a consumer-first company can achieve for people who love stories.”

Mediaweek podcast:
When Netflix launched in Australia in 2015, Mediaweek’s James Manning spent time with Sarandos during a launch roadshow. Listen to our podcast here.