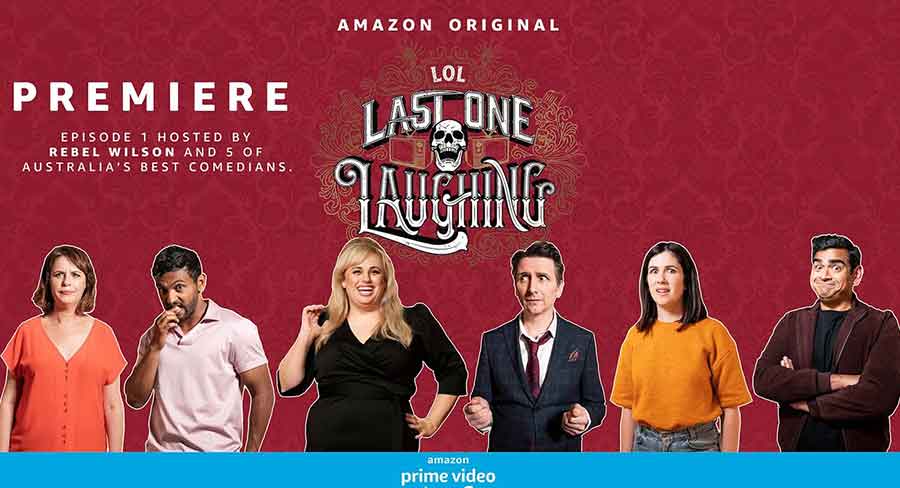 LOL Last One Laughing: Australia (today on Amazon Prime) is one of the most outrageous comedy series ever filmed in Australia. Ten Aussie comedians, locked up together for six hours, try to crack each other up, with $100,000 going to the last one not to laugh. 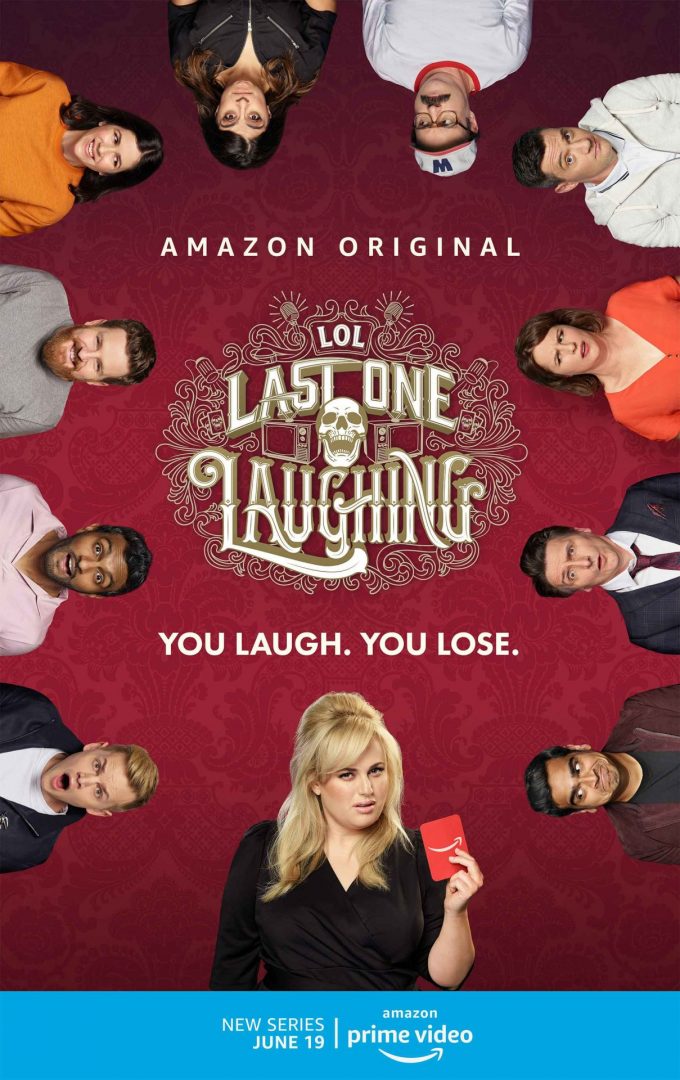 Odd that Sky News special The Death of the Aussie Larrikin? said “comedy is in a lot of trouble today”. That’s because they spoke to no Aussie comedian under 50, therefore conveniently ignoring everything happening in comedy today. Surely larrikin Tom Gleeson, who won the Gold Logie by being politically incorrect, was worthy of a mention, but apparently not.

Today’s comedians can choose between doing sketch comedies, TV sitcoms or panel shows like Have You Been Paying Attention? Hannah Gadsby had worldwide success with Netflix hits Nanette and Douglas. Amazon Prime currently has 10 stand-up specials from Aussies like Tommy Little and Judith Lucy, while Stan’s originals include everyone from Wil Anderson to Tom Ballard.

Gone with the Wind (Saturday on Fox Classics) screens with a disclaimer beforehand this weekend on Australian TV. HBO MAX in America will use a new introduction from black scholar and TCM host Jacqueline Stewart. And that Fawlty Towers episode is streaming again in the UK, but also now with a disclaimer. Now, that wasn’t so bad was it? Guess it’s more like “pause culture” than “cancel culture”, but that doesn’t look as good on the front page of the newspaper.

Agatha Christie’s The Pale Horse (Saturday on ABC) is a modern reworking of her 1961 occult novel. There’s no Poirot or Miss Marple or all-star cast (just Rufus Sewell), but there are three spooky witches living in a weird Wicker Man-type village. At just two episodes, it’s immaculately styled, but story wise, it’s rather convoluted.

Perry Mason (Monday on Fox Showcase) has been rebooted for an HBO prequel set in 1930’s Los Angeles. It’s so gritty it verges on gruesome, so it probably won’t appeal to fans who remember the original 1957 series, American TV’s first ever one-hour drama. For a new audience, however, its themes of religious mania, corruption in power and racism in the police force, could not be more timely.