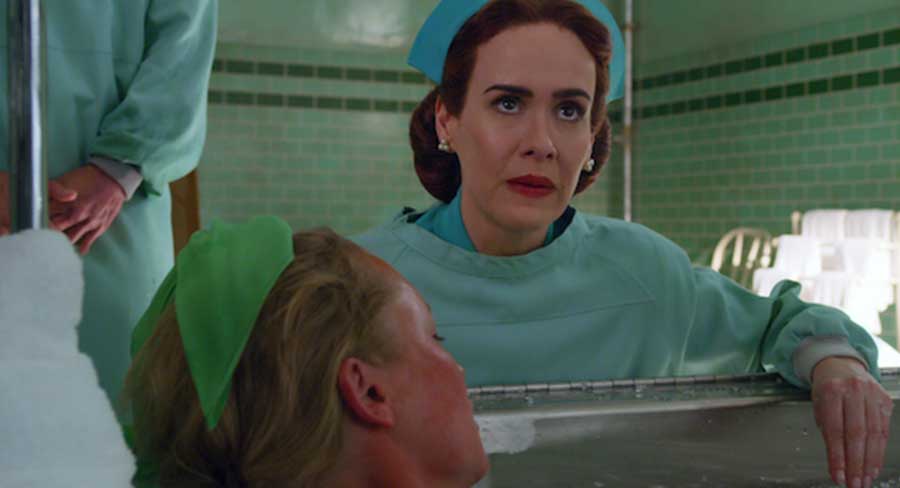 • Could Ryan Murphy now be doing homages to himself?

Ratched (Netflix) is another big-budget Ryan Murphy production. The cast is fabulous, the costumes are sumptuous and the sets are eye-popping, but story wise, it’s hollow and ridiculous. Ratched is wretched.

One Flew Over The Cuckoo’s Nest is a seminal movie masterpiece. Ratched claims to be a prequel, but that is untruthful because they are vastly different productions. Ratched switches genres and replaces it instead with gory nonsensical schlock.

Ratched may be a colour-saturated nod to old Hollywood, with increased diversity and queerness, but all of this ground was just covered in Hollywood (Netflix) which came out in May. Could Ryan Murphy now be doing homages to himself? 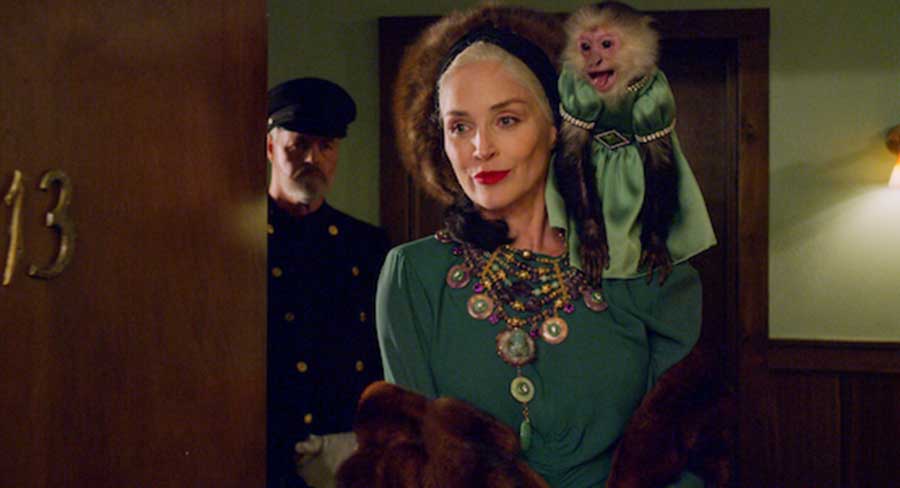 It would be more accurate to describe Ratched as yet another series of Ryan Murphy’s interminable American Horror Story series. In Season 2’s Asylum, sadistic Dr Arden (James Cromwell) amputates Shelley’s (Chloe Sevigny) legs because she laughs at him. In Ratched, sadistic Dr Hanover (Jon Jon Briones) watches on as Henry Osgood (Brandon Flynn) cuts off his own arms and legs. And then his mother (Sharon Stone) wants revenge. As if. 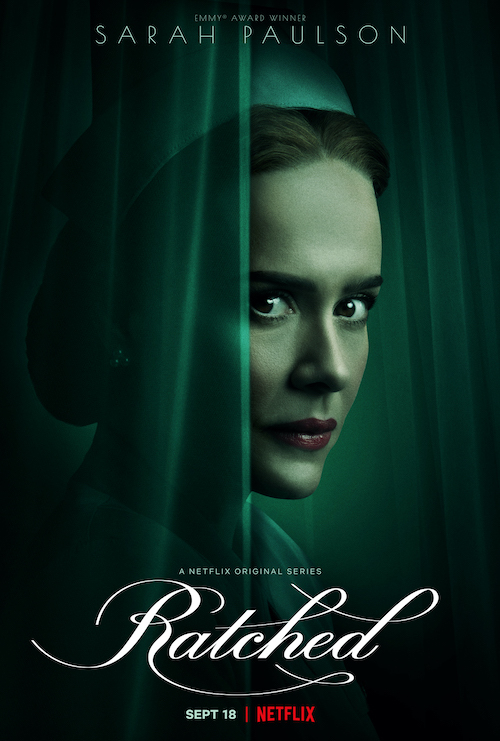 Ratched is pop culture appropriation at its worst, and an insult to all those who originated the character. That includes author Ken Kesey, director Milos Forman, producer Michael Douglas, and Louise Fletcher who won a Best Actress Oscar for playing Ratched in 1975. Hell, even Jack Nicholson deserves an apology.

Tellingly, One Flew Over The Cuckoo’s Nest is not available to watch on Netflix. That’s because they don’t want anyone to notice the massive disconnect. Shame too on whatever greedy corporate entities sold off the copyright to make more money. What’s next? A high school comedy prequel to Martin Scorcese’s Taxi Driver called Travis Bickle’s Day Off? 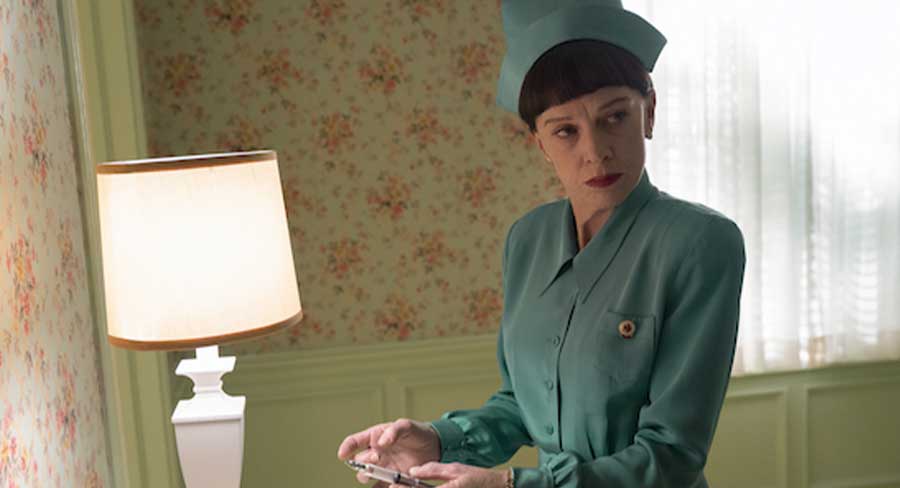 Ryan Murphy, who can be so exceptional with acclaimed productions like Feud and American Crime Story, should stop squandering his million-dollar opportunities. And he really needs to stop repeating himself. Can he redeem himself next week with a new adaptation of seminal gay play The Boys In The Band (Wednesday on Netflix)?

As for Ratched, it should be disassociated from One Flew Over The Cuckoo’s Nest immediately. 1975’s Academy Award-winning Best Picture is essential viewing. Ratched is for horror fans who aren’t fussy about scripts making any sense. It should be re-titled American Horror Story: Nurse Nasty and is the biggest disappointment of the year.