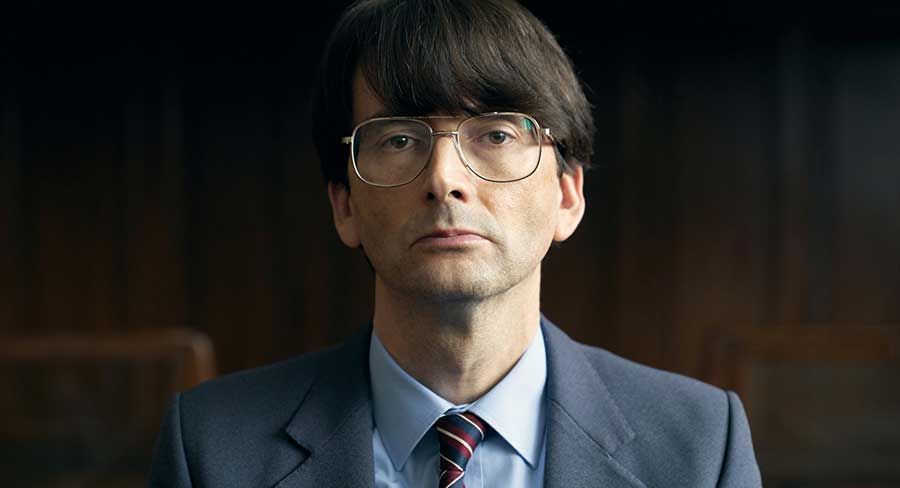 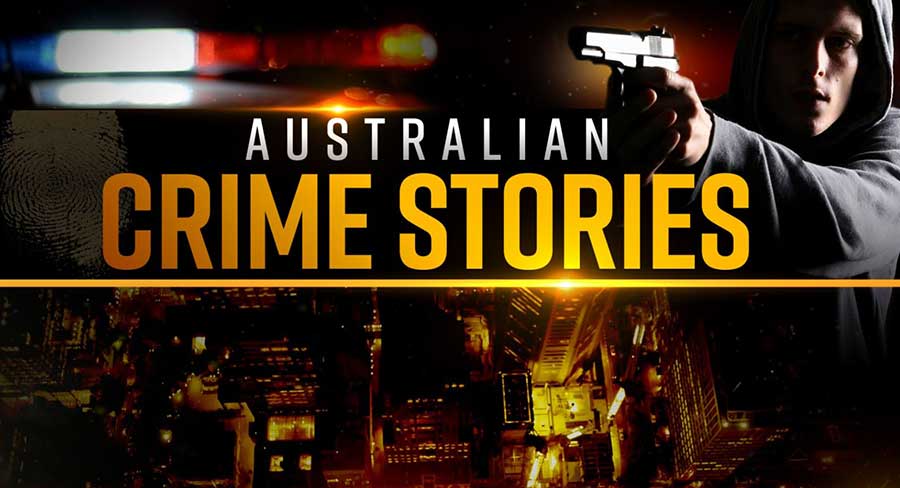 Producers of Nine’s true crime series, Gerri Coy and Bryan Cockerill, takes Mediaweek behind the scenes of this amazing heist straight from a Hollywood movie. How Mr Brown got Qantas to pay him $500,000 and the unseen movie made about it.

Producers of Nine’s Australian Crime Stories on the compelling story of the cop without a conscience, the notorious former NSW detective Roger Rogerson, and his accomplice Glen McNamara, who were convicted of a brutal homicide captured on CCTV but maintain their innocence. 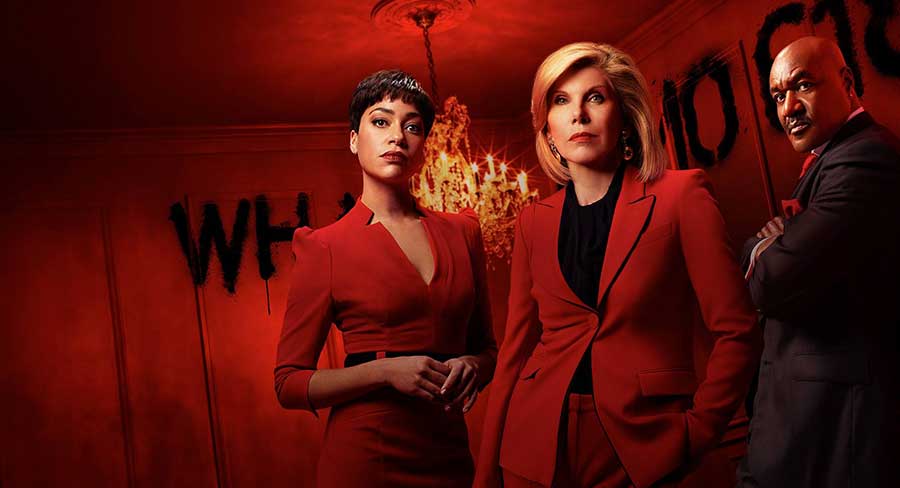 Mediaweek’s Andrew Mercado and James Manning are joined by TV Tonight’s David Knox. This episode they go through Nine’s 2021 schedule unveiled this month and they also look at the 2020 Emmy winners. Who was worthy? TV viewing tips too!