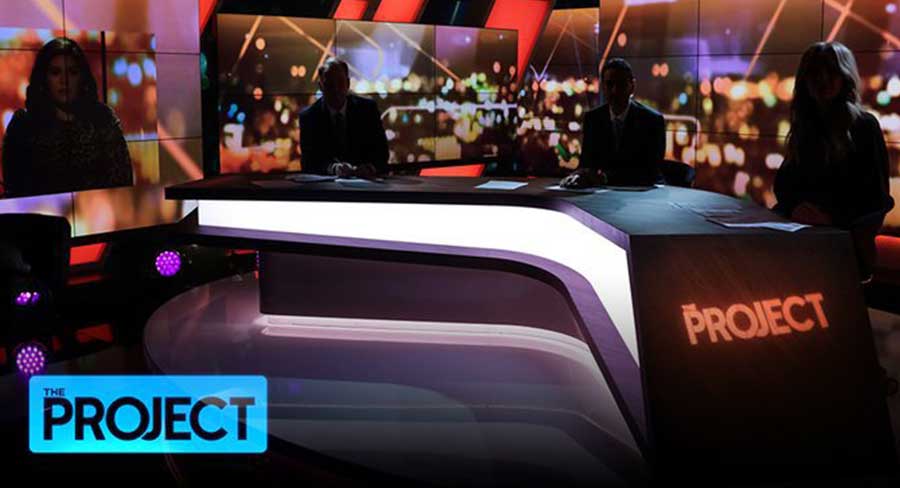 • Which newsrooms have Indigenous Australians who can talk authentically about this subject?

With the news cycle pivoting from coronavirus to #BlackLivesMatter and then #AboriginalLivesMatter, some Aussie networks were better prepared than others in one key area.

Which newsrooms have Indigenous Australians who can talk authentically about this subject?

10 has Narelda Jacobs on Studio 10, and The Project brought in Nakkiah Lui as a co-host last Tuesday. On the day social media had lit up about the Aboriginal teenager, who was face slammed into the ground by a Sydney cop, The Project devoted their entire show to indigenous issues and Lui spoke from the heart. Probably their finest hour yet, watch it back on 10Play. 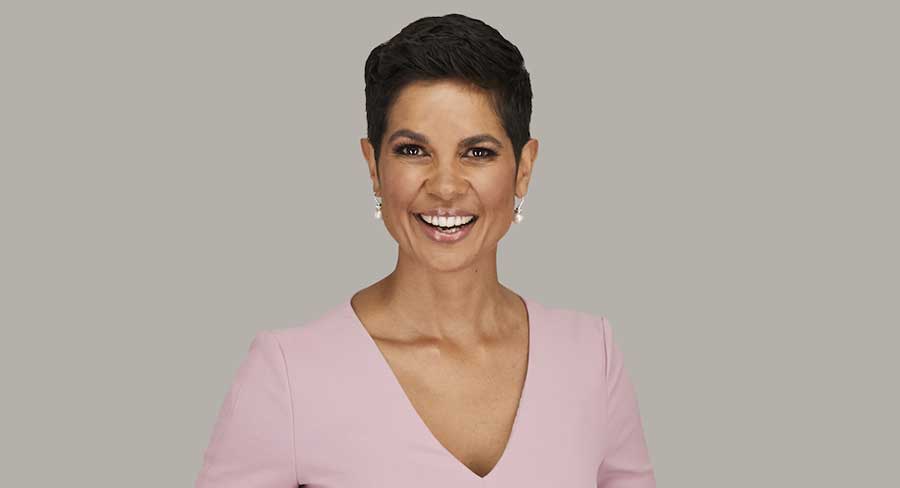 Nine has entertainment reporter Brooke Boney and sports reporter Jake Duke. They had a timely chat, with Karl and Allison on Today, about some of the things their family have been been through, and it wasn’t pretty. “It shouldn’t take an American almost-Civil War for us to talk about this,” said Duke, and he wasn’t wrong there.

But where is the indigenous reporter who can speak from experience on Seven? It’s great that Sam and Kochie have been interviewing black guests all week by Skype, but it would be much more memorable if there was someone familiar that’s part of the Sunrise family.

The only thing whiter than Seven is Sky News and they spent the week on much more important stories like which ABC presenters tweet. Which reminds me, can someone tell Gerard Henderson that it’s Juanita Phillips, not Jacinta.

The good news is Big Brother (Monday on Seven) looks like it’s going to be fun with a good mix of ages and nationalities. Seven really need this to be a hit and the timing is perfect for a comeback. Fingers crossed.

Celebrity Gogglebox USA (Thursday on 10) features Aussies Kym Johnson and Curtis Stone, as well as Rob Lowe, Meghan Trainor, Sharon, Kelly and Ozzy Osbourne (and his ventriloquist doll) and the brilliant voice from the UK original, Craig Cash. The first episode is a cracker – it’s a good stand-in for the Aussie version.

Space Force (Netflix) is a Steve Carrell comedy without any comedy. It’s so bad, the reviews are funnier. How’s this from TV Guide: “It’s a sleek, high-powered expensive rocket that tips over and explodes on a school bus of children before it can even launch.” Ouch.

Hopefully 60 Minutes (Sunday on Nine) will be funnier when they interview Pete Evans this weekend, unshackled and unhinged. It’s been a trifecta of trash from them over the past few weeks, what with Kyle Sandilands and Arabella Del Busso, so who’s on next week? The new poo jogger?