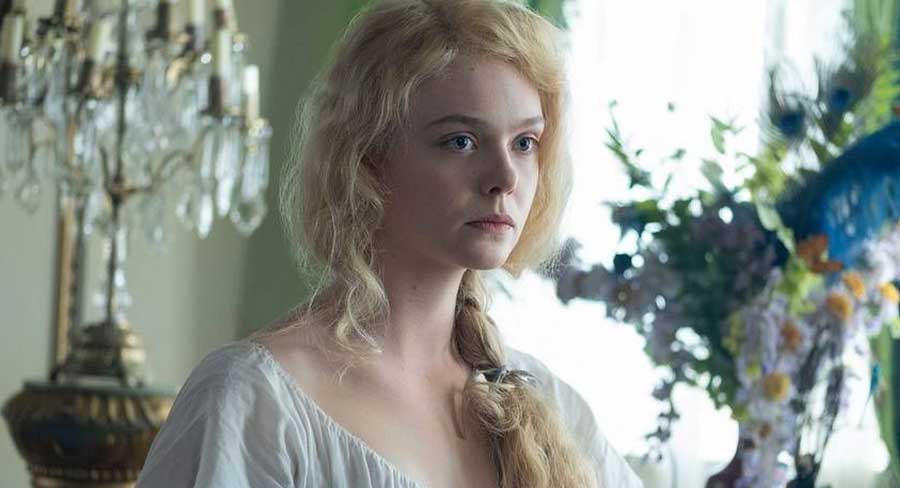 Are we sure we should be re-opening the country when there are still so many TV series beginning? How will we find time to watch them all if isolation is ending?

The Great (now on Stan) has a great Aussie connection thanks to creator Tony McNamara, who brought us Doctor Doctor (Nine). That’s also why Whyhope hospital receptionist Betty is in The Great playing a mad aunt, because the great actress Belinda Bromilow is married to McNamara in real life.

The Great is the second Catherine The Great series of recent months, after Helen Mirren played her last year. Now the role ages down for Elle Fanning, and stays loose with the truth, allowing lots of leeway to be fanciful and outrageous. 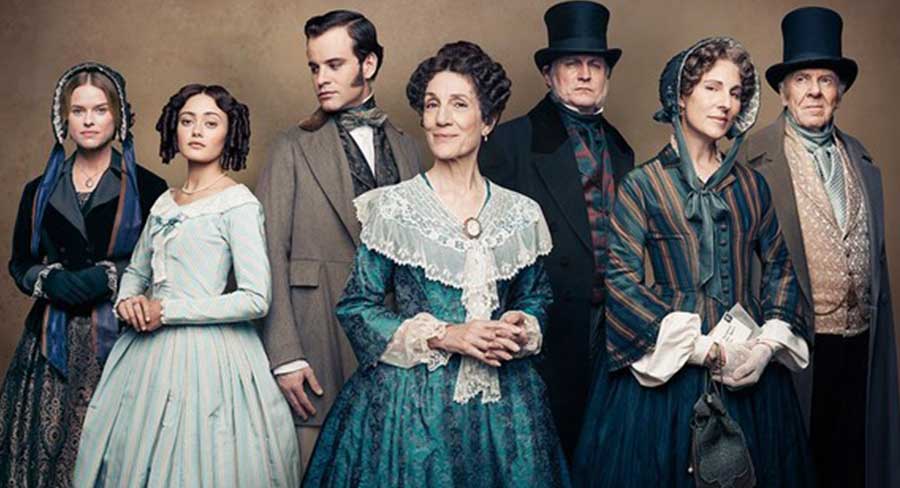 Belgravia (Sunday on BBC First) is the latest from Julian Fellowes and if you are expecting another Downton Abbey, maybe lower your expectations. Sure, the costumes are elegant and the dialects are crisp, but the story is convoluted. At least Harriet Walter is fabulous as the Countess of Brockenhurst, and is also slaying it as the chain-smoking Dasha on Killing Eve (Monday on iView) right now.

Reese Witherspoon has been on a roll producing first class shows for herself like Big Little Lies and Morning Wars. Now comes Little Fires Everywhere (now on Amazon Prime) in which she plays the exact same character she did in Big Little Lies. Hopefully there is another chick literature title out there with the world ‘little’ in it, so Reese can complete a trilogy of mouthy moms with troubled teens and harried husbands. 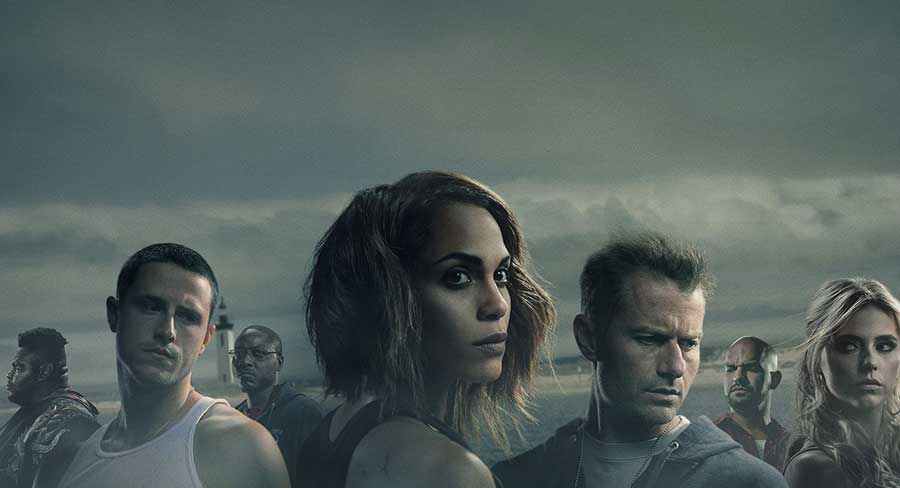 Now to a complicated lesbian story and not Ruby Rose “leaving” Batwoman after just one season. Hightown (now on Stan) is about a complicated lesbian cop and it’s my pick of the week so far. It’s got hard-partying, heroin and Jackie Quinones (Monica Raymond) is a hot mess seducing tourists and smashing cars. Then she finds a dead body in the sand and heads into rehab. Wonder what Ruby will be heading to … obscurity?

It’s good to see Troy Kinne (Monday on 10) back for another series because nothing beats a good Aussie comedy. Is Insiders (Sunday on ABC) having a laugh inviting back Greg Sheridan, even though he slammed the ABC just a few weeks ago? Let’s hope Miriam Margolyes’ Almost Australian (Tuesday on ABC) doesn’t push Greg over the edge, but who will stop Insiders from throwing itself off a cliff?