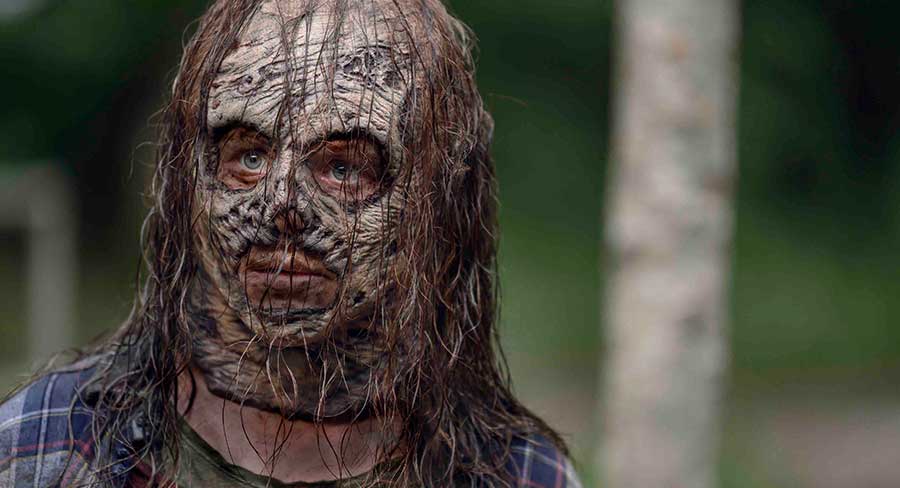 • What lessons will the new service learn from Kayo and Presto?

Foxtel will reveal details about its new movies and drama streaming app on Saturday. The service then opens for business on Monday May 25. Ahead of the launch let’s look at what we know for sure.

All that Foxtel has confirmed so far is the launch date and that the new Foxtel service will be the home of movies and drama.

Foxtel has revealed that the service will offer more than 10,000 hours of the best local and international drama and movies.

Foxtel has also revealed that the content will be powered with an extensive collection of drama and movies from Warner Bros, HBO, HBO Max, Sony, NBCU, FX and the BBC.

Foxtel is this weekend expected to highlight many of the new dramas and movies available on its new service, but it is unclear if Foxtel is ready to reveal any new Australian drama commissions.

With HBO Max launching in the US next week, Foxtel will highlight the exclusive content from that new US streaming service after recently renewing its WarnerMedia/HBO deal.

Although the much-anticipated HBO Max Friends reunion has been delayed, Chelsea Handler revealed today she will be returning to stand-up with an HBO Max special.

The US streamer has also revealed it will exclusively world premiere Zack Snyder’s director’s cut of the Warner Bros. Pictures/DC feature film Justice League in 2021.

It has been assumed the new service will be called Binge after a report in The Australian Financial Review back on April 20.

No pricing details have yet to be revealed, with speculation that the new service will have to be cheaper than the $25 Foxtel charges Kayo subscribers for its streaming live sport service.

Foxtel may decide to stick with a $25 price point, maybe offering a special price of $40 if customers take both the sports and drama packages together. That would allow Foxtel to advertise the new service as “pricing starts at $15 for existing streaming customers”.

Some think that to compete with the likes of Stan and Netflix, the new Foxtel service will need to be closer to $10 as a standalone offer. 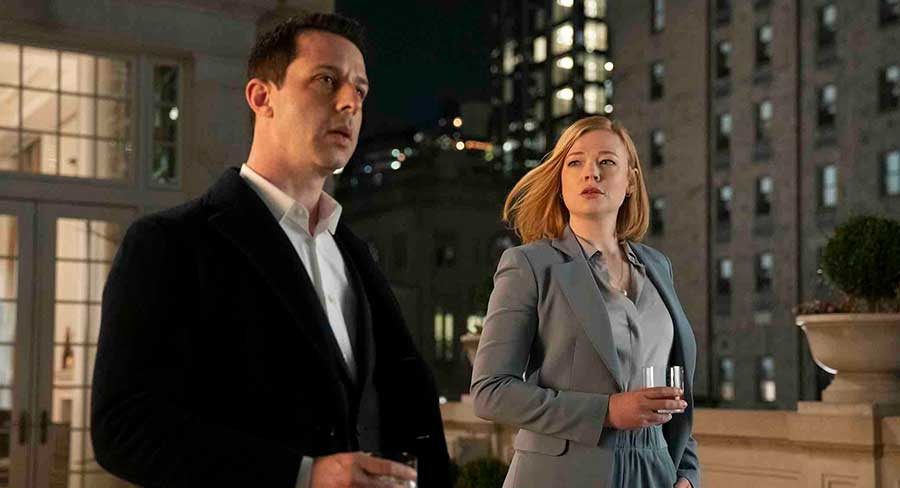 The move by Foxtel to launch the new service will use insights it has from its Kayo service. It will also be careful not to repeat some of the mistakes it made with its former streaming service Presto, which closed down at the end of 2016.

That service ultimately offered movies and TV in a package that some found confusing.

Consumers could subscribe to Presto TV as a standalone service for $9.99 a month, or the Presto Entertainment TV and movies bundle for $14.99 a month.

Presto started as a Foxtel-owned movie platform in early 2014, but expanded to television shows as Seven West Media came on board as an investor in 2015.

Presto was in part a spoiler for the then Nine/Fairfax Media streaming service Stan which launched on Australia Day in 2015 at $10, a price that remains the base plan.

Visit here on Saturday for full details of the new Foxtel service.