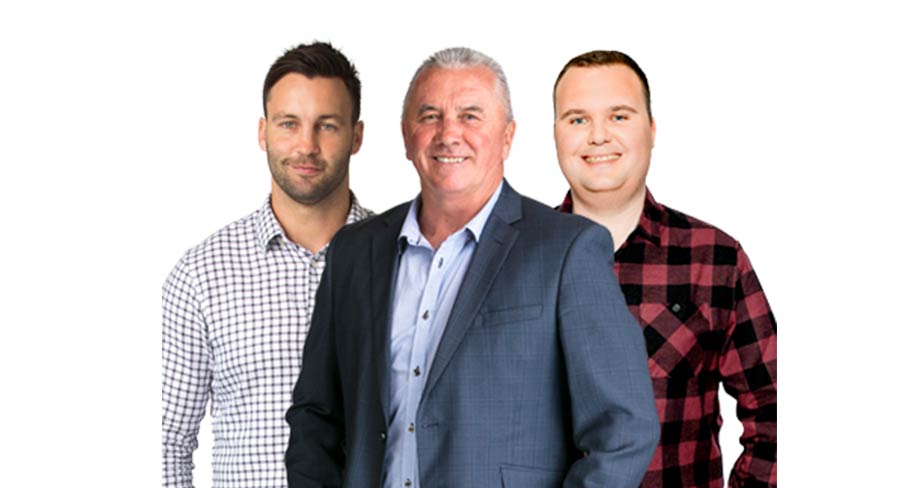 • Can the market support three sports-only radio brands? We are about to find out

Pulling these numbers out you realise the challenge ahead for the rebranded TalkingLifestyle, previously known as Magic 1278. Matt Thompson has been handed the keys to breakfast after Tony Leonard started the session after launch. Thompson has two good comrades to help out – Tony Shaw and the busiest man in sports media, Jimmy Bartel. Having two AFL stars helps the station, but in addition to specialist sports offerings at SEN and RSN, there are AFL stars also co-hosting breakfast at FM stations Nova, Triple M and Fox. Breakfast has the lowest possible share and its cume breakfast audience just halved from 14,000 to 7,000. The only way is up. You hear that a lot, right? But in this case it truly must be.

Drive with David Schwarz and Mark Allan performs best with a share of 0.9% and a cume audience of 27,000, which is three times or more the size of the other dayparts.

Despite some AFL matches into various cities, the station is hanging its hat on live EPL and rugby union internationals until the summer of cricket starts.

Our new national sports network, Macquarie Sports Radio, launched on Wednesday April 4. We are pleased with the engagement that we are seeing with our new programs on-air, online and via download. Our new team of presenters such as Matt Thompson, Jimmy Bartel, Tony Shaw, David Morrow and Tiffany Cherry are breaking stories and gaining access to the biggest and best names in sport.

The drive show with David Schwarz and Mark Allen (Monday to Friday 4pm-7pm) is proving to be an excellent example of informing, engaging and entertaining a network audience.

Mediaweek needs the support of our readers.