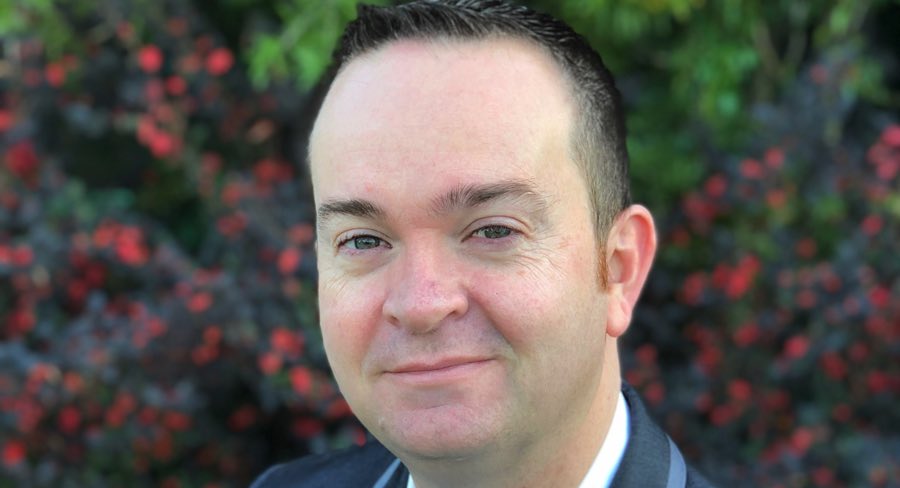 Robert McKnight talks about life after Studio 10 and the future of video in digital.

The current makers of Studio 10 need to revisit what the format was about, says founding EP of the TEN morning show, Robert McKnight.

He told Mediaweek: “I don’t think anyone has been thinking about the audience at Studio 10 for a long time. I hope they turn that around.

“Shows have to evolve and it can’t stay stagnant.

“If you have to take it in a different direction, great, but don’t take it down. Stop doing things for the sake of doing things. Do them because they benefit the audience.

“They have made good decisions as far as the casting goes, but the content has to back it up.”

McKnight was dismissed from his role as the executive producer of Studio 10 in February this year. He then took Ten to court, claiming the network owed him 13 weeks’ pay. The matter has since been settled out of court.

“I worked bloody hard on that show. I worked a lot of hours and put in a lot of effort so there is not one part of me that wants to see it die. I want to see it grow,” McKnight said.

The day after his dismissal was announced, News Corp approached the TV veteran for the role of head of video at the organisation.

“Any video you see on any of the News Corp platforms, one way or another, comes from my team,” McKnight said. “Our aim is to get the right content into the right story.”

His aim is to continually increase the company’s video streams – something he has already achieved.

“We literally had a record month in August. We had 72 million streams in one month,” he said. “That is a 48.6% increase year-on-year.

“I come from a world of ratings in television, so the idea of 72 million is just mind blowing.”

The autoplay feature for videos on News Corp platforms played a key role in achieving this.

In an ideal world, a consumer of News Corp’s products would consume this content with the sound on. However, this isn’t always the case. Increasingly people are watching video content in mute. Many publishers have identified this practice with users, at least on social media.

“Advertisers are aware that a lot of consumption takes place with the audio off. Therefore, they are tailoring their commercials around that,” McKnight said. “An advertiser should never assume that audio is going to be unmuted.”

The longtime video producer is currently working on News Corp’s coverage of the 2018 Emmys red carpet. The publisher will stream the event live across its metro masthead websites and whimn.com.au.

“News websites are a really interesting place to be,” McKnight said.

He loves them so much that when asked if he would return to TV land, he said, “I don’t think I will.

“There are many ways video can go: is it content that fits in a story? Can it be its own content?

“We are starting to do a lot of videos now that stand by themselves. That will play an important part as we move forward.”

Speaking about News Corp’s Emmys coverage, McKnight said: “We are creating a whole experience around video.”

The coverage will be like a magazine TV show with a panel of experts commenting on the happenings on the red carpet. This could be where video on news websites is headed, McKnight said. “We are not ready for it now but, in the future, news websites could almost become news channels.”