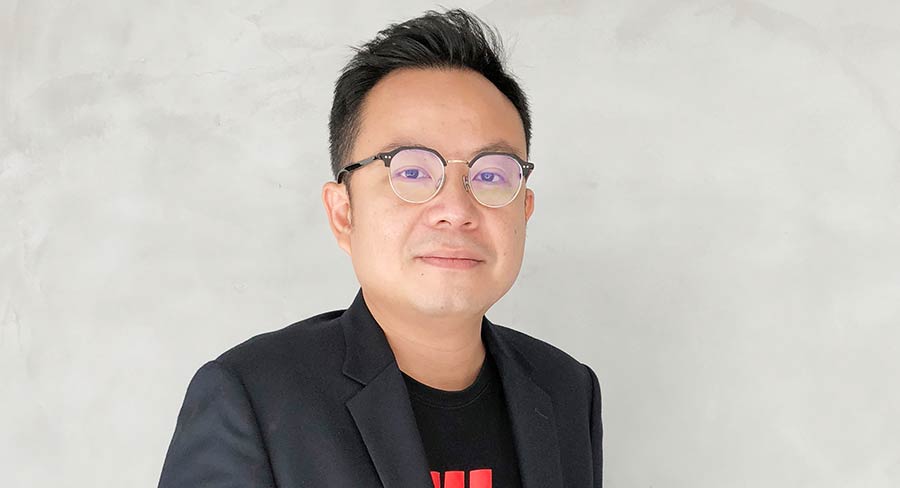 Peter Olszewski rounds up the latest media news from Asia.

Thailand’s National Broadcasting and Telecommunications Commission (NBTC) wants to propose a tax regime to the ASEAN Telecommunications Regulators Council by the end of the year, to set a regulatory framework governing OTT companies in ASEAN, with appropriate state benefits. According to a report conducted by the Digital Advertising Association, the ad budget allocated to OTTs this year in Thailand is expected to reach 14 billion baht (A$560 million), which is a 21% increase from 2017. Facebook and YouTube continue to be the top gainers. In contrast, ad budgets allocated to TV have been falling since 2015, and are now valued at 2 billion baht.

KL-based video streamer iflix has signed a content partnership with Jukin Media, a global digital media company and one of the most-watched online video humour producers in the world. The partnership means that Jukin’s signature channel, FailArmy, will be available to all iflix users worldwide for free. The new FailArmy channel will include FailArmy’s signature comedic programming, created from the thousands of weekly video submissions from people who fail around the world. This includes FailArmy’s flagship Fails of the Week compilation series, which has been released every week for more than 400 consecutive weeks to a following that has vaulted the series to several billion total video views. FailArmy has more than 30 million followers on social media platforms. iflix this week also announced an “aggressive increase” to its commissioning slate for 2019, following the solid performance of its existing iflix originals such as Coconuts TV on iflix. The 2018 Asian Games in Indonesia have sent TV ad spend soaring, to Rp 4.98 trillion (A$468 million). Advertisements were booked for broadcast from August 2 through to September and were distributed to 13 TV stations, according to a press release. “The revenue for two television stations owned by Surya Citra Media – SCTV and Indosiar – as the broadcast right holders of the 2018 Asian Games, reached Rp 1.29 trillion or 25.92% of total advertisement spending.” RCTI –Indonesia’s first commercial and privately owned TV network – received Rp 818.87 billion in ad revenue for the games.

Coconuts ups its online coverage of food and travel

Southeast Asia’s online media outfit Coconuts is launching two new websites – Coco Food and Coco Travel – and revamping its food-and-drink and its lifestyle pages on its eight city websites. Heading the revamp is Cindy Kuan, the company’s new managing editor: food, lifestyle and travel, and she will be based in Singapore. Suzanne Buchanan, the British-based editor of Samui Times, a small Thailand online publication, said she was surprised that she was issued an arrest warrant by a court in Koh Samui, a budget travellers resort island. The warrant was issued over her website’s coverage of the alleged rape of a young British woman on neighboring island Koh Tao. “It seems very strange to me that this time the authorities are going after the Samui Times,” she told UCA News. “I think the authorities are upset with negative publicity for Koh Tao and wish to silence the small publications who report on it.” Police have accused Buchanan of violating the country’s Computer Crime Act by publishing claims by a 19-year-old British tourist that she was drugged and raped on Koh Tao. Police claim the rape as described by the woman did not take place. Buchanan says she is not planning to return to Thailand any time soon. All up, 12 warrants have been issued for people either publishing or reposting the news of the rape and nine of those 12 have been arrested.

Filmmaker and journalist John Pilger has joined a rising international chorus calling on Cambodian authorities to release jailed Australian documentary-maker James Ricketson, according to Asia Times. Pilger and others have urged the Australian Government to apply more pressure on Cambodian PM Hun Sen to release the elderly filmmaker on humanitarian grounds. “James Ricketson is a fine film-maker and journalist, who has used his work to raise social awareness and to support the victims of the scourge of poverty,” Pilger said. “The Australian Government has the responsibility to do a great deal more to help an Australian citizen in urgent humanitarian need.” John Pilger’s 1979 film Year Zero: the Silent Death of Cambodia alerted the world to the devastation of Cambodia during the Khmer Rouge era. In 1989, Hun Sen personally thanked Pilger for his “invaluable work in helping to rescue the Khmer people”, and now Pilger wants him to return the favour by releasing Ricketson.

• Singapore Press Holdings is running a promotion through to October 31 giving free 12-month digital access to The Straits Times and Lianhe Zaobao – Singapore’s largest Chinese-language newspaper – to people who buy the new Samsung Galaxy mobile devices, the Galaxy Tab S4 and Galaxy Tab A 10.5” and the Samsung Galaxy Note 9.
• Bangkok police shut down a forum on Monday organised by the Foreign Correspondents Club of Thailand to discuss whether senior military officers in Myanmar should face justice for alleged human rights abuses committed by their forces against Rohingya Muslims. About a dozen policemen attended ordered the panellists not to speak.
• Singapore content marketing outfit, Click2View – co-founded and co-owned by former Aussie journo Simon Kearney – claims its commercial director Artur Akhmetzyanov has an edge into insight on marketing content because he doubles as Singapore’s only Russian stand-up comic. Akhmetzyanov, who won the Bangkok International Comedy Competition this month, argues that the key to both comedy and marketing is attention.
• Yangon-based women’s lifestyle site For Her Myanmar has raised six-figure funding from an anonymous international investor. The platform will invest the funding to create more personalised service for members of its For Her Myanmar Club, which was set up last year with over 1,200 members. The site itself was founded in 2016 and has over 500,000 followers on Facebook and over 300,000 monthly visitors to the website.