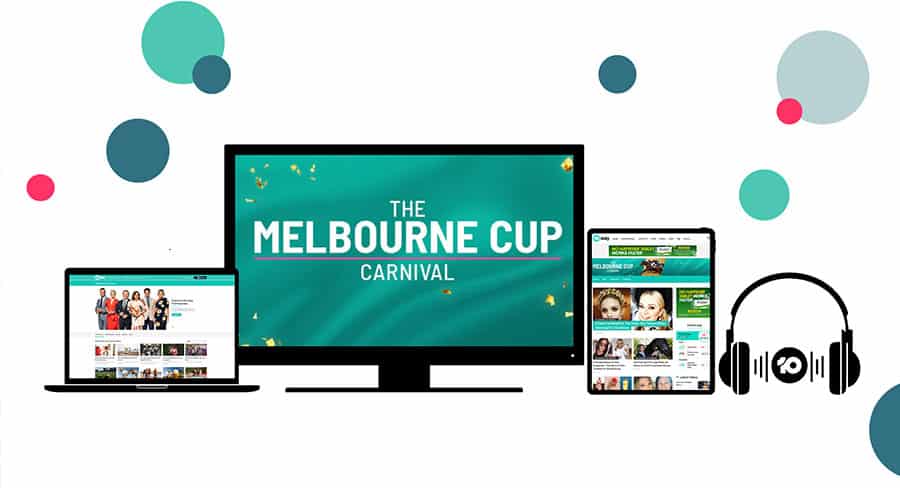 Network 10 has announced the details of its Melbourne Cup coverage.

The details come on the same day as Victoria Racing Club (VRC) has launched the Melbourne Cup Carnival.

The VRC announced today it is taking positive steps to address equine welfare concerns by establishing the VRC Equine Wellbeing Fund, kick-started with a contribution of more than $1 million.

The VRC also announced 10% of all public ticket sales for this year’s Melbourne Cup Carnival, and 5% of VRC annual membership fees will be redirected to the VRC Equine Wellbeing Fund for the care of racehorses.

The highlights from 10’s Melbourne Cup Carnival coverage are:

• Four on-ground broadcast points including from the Jockey’s Lounge and the exclusive Birdcage.
• Streaming of the Carnival live and in HD on 10 Play.
• Pop-up radio channel in partnership with Racing & Sport Network (RSN) on

• Myer Fashion on the Field events exclusively streamed on 10 Daily.
• Coverage of ‘the race that stops a nation on CBS Sports Network.
• Seven major sponsors across broadcast and digital.

Network 10 will be bringing the Melbourne Cup Carnival to audiences in more ways and across more platforms than ever.

Network 10’s chief content officer Beverley McGarvey said: “Our coverage of the Melbourne Cup Carnival will bring audiences closer to all the action – on and off the track – like never before.

10 will be broadcasting live from four key areas on-ground at Flemington including the in-field and at Racing HQ in the Mounting Yard. For the first time, audiences will also have access to the Jockey’s Lounge and the exclusive Birdcage. 10 shows being broadcast live from the Carnival include The Project, Studio 10, 10 News First and The Loop.

In a first for the Melbourne Cup Carnival, 10 Play will be the only place to stream all races live in high-definition.

The official digital broadcast hub for the Melbourne Cup Carnival will also feature: • A live Odds Ticker, sponsored by TAB.

• Exclusive interviews with 10’s commentary team.
• Photo galleries and articles from the Carnival.

10 also is partnering with RSN with the support of the Victoria Racing Club to produce Cup Week Radio, a special Melbourne Cup Carnival pop-up radio channel. From 1-10 November, the channel will feature live Melbourne Cup Carnival coverage and bespoke digital radio content. The audio feed will be hosted on the 10 Play digital broadcast hub. 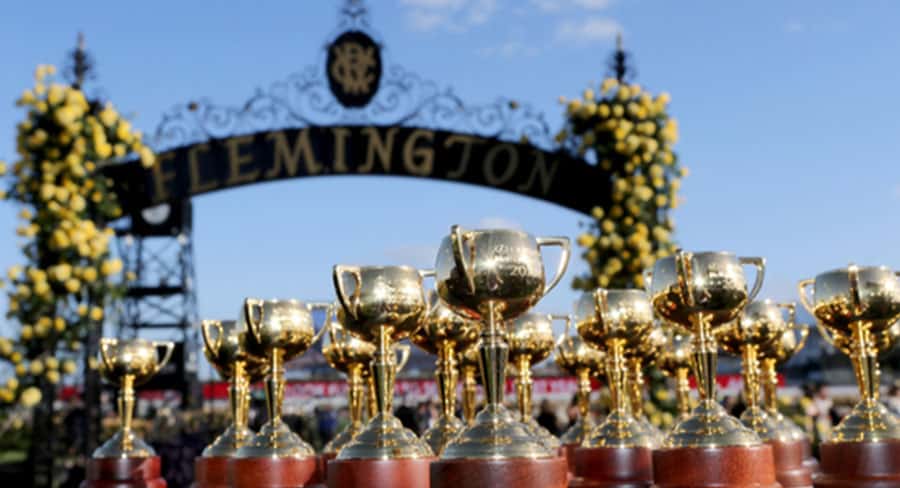 10 Daily will be the place to find all the latest racing news, the winners and grinners, fashion round-ups and celebrity news from the Carnival at 10daily.com.au/cupweekon10.

10 takes you inside the Birdcage

Through 10’s partnership with the VRC, CBS Sports Network will televise ‘the race that stops a nation’ on Lexus Melbourne Cup Day. The coverage will air exclusively in the United States in primetime on Monday, 4 November at 9:30 PM, ET.

Supporting 10 to bring the 2019 Melbourne Cup Carnival to life are major sponsors including:

Network 10’s national sales director Lisa Squillace said: “Our approach to the Carnival was all about delivering multi-platform opportunities that give advertisers access to all areas of the Carnival. Our teams developed a number of incredible advertiser-friendly ‘firsts’ for our Carnival coverage including a Jockey’s Lounge and a live fashion stream on 10 Daily.

“Advertisers have been really receptive to our vision and plans and we’re pumped to be working with so many partners to bring the Carnival to life.”

Network 10’s national sport director Nisar Malik added: “We’re really excited to be partnering with existing Melbourne Cup Carnival sponsors such as Lexus, Myer, G.H. Mumm and Kennedy to expand their Carnival sponsorship to broadcast and digital. It’s also fantastic to be collaborating with sponsors like ZYRTECR, Harvey Norman and TAB to integrate across our coverage, platforms and assets. It’s going to be a huge week and we can’t wait to get into it.”