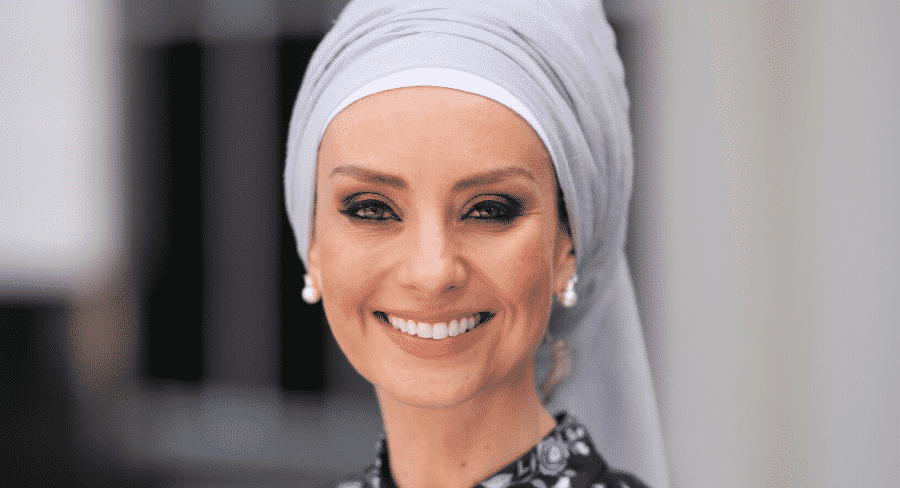 SBS will continue its celebration of cleverness with a second series of Child Genius Australia premiering on Wednesday, 20 November at 8.30pm.

Overseen by Australian Mensa, and Quiz Master extraordinaire Dr Susan Carland (pictured), this 4-part documentary competition series brings together sixteen of Australia’s brightest kids (between eight and twelve years old) from all over the country as they undergo a series of challenging quizzes that would stump even the smartest adults. These gifted children all showcase extraordinary cognitive abilities in maths, general knowledge, spelling, history, science and memory.

Dr Susan Carland said: “I am so thrilled to be back for a new season of Child Genius Australia! There are even more surprising and staggering performances from the kids, including something I never thought I’d see any of the children do. And, as usual, I was just struggling to say the questions, let alone answer them.”

SBS Director of Television and Online Content, Marshall Heald, said: “We’re delighted to build on the success of the first season in highlighting what it’s like to be considered a gifted child in Australia today. It’s been fascinating seeing the different approaches to learning and life from the children and their parents. The competition can be dramatic and tense, but it also provides some really uplifting and funny moments. We’re excited to discover what this year’s children and families will bring and we’re proud to celebrate some more outstanding children in this unique celebration of cleverness.”

Child Genius Australia seasons one and two will also be subtitled in Simplified Chinese and will be added to the subtitled collection on SBS On Demand, available immediately following its premiere on SBS. Early this year, SBS launched the Chinese and Arabic collections featuring a range of diverse dramas, documentaries and current affairs programs to enable growing multicultural communities to engage with local and international stories in their first language.

Four-part series Child Genius Australia will air weekly from Wednesday, 20 November at 8.30pm on SBS. Catch up anywhere, anytime after broadcast on SBS On Demand.