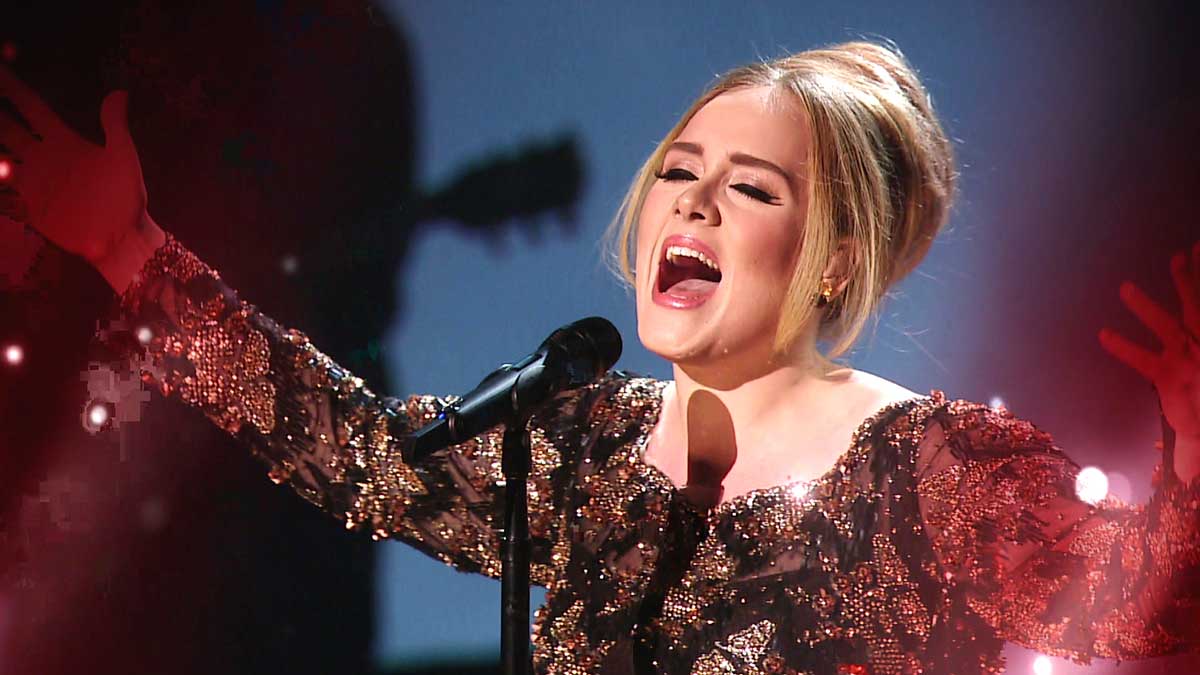 Your Mediaweek guide of what to watch and when tonight. Reviews by Andrew Mercado and Dan Barrett.

Your Mediaweek guide of what to watch and when tonight. Reviews by Andrew Mercado (AM) and Dan Barrett (DB).

Keeping Up With The Kardashians – 7.30pm on E! And streaming on hayu
Its latest spinoff Kocktails with Khloe was axed after just eight episodes, but the original mother ship is still going strong. Now in its 12th season, and being screened “Express From the US”, its promo reveals that it will cover major plot points like Kim borrowing Khloe’s stick-on bra and Kylie (or is it Kendall) wondering what it would be like to not be famous. No doubt her million dollar plus bank account statement convinces her otherwise. (AM)

Adele in New York – 9pm on Nine
With over 11 million viewers, this was the highest rating concert special on US TV in over a decade when it screened there last November. Nine is repeating the same programming strategy by playing it straight after The Voice. And why not, given the return of the singing contest handsomely won last night’s reality ratings battle with 1.45 million viewers. (AM)

The Strain – 9.30pm on Eleven
Monday is usually horror night on Eleven but this post-slot after Supernatural has not been delivering as well as hoped for. Damien, the spinoff of The Omen movie franchise, has been dumped to 1am and now in its place is this Guillermo del Toro series which has already screened on FOX8. It’s the first of three seasons about a “vampiric virus”. (AM)

Salem – 11pm on Eleven
WGN America’s drama series Salem starts its run on Eleven tonight. The show is a fictional story based on the infamous 17th century Salem witch trials. With the terminally dull Shane West as the series lead and a slowly paced first episode, the show may start losing viewers watching at this late hour. But those that stick with the first episode will be wide awake by the episode’s end – you are guaranteed to see some absolutely crazy activity that is unlike anything you’ve seen on other TV shows. (DB)

Mad Men – 11pm on SBS
Two episodes of the final season air tonight, with the first episode The Runaways being particularly memorable. Copy writer Ginsberg develops an unhealthy interest in the new office computer, which leads to him offering Peggy a unique gift. Meanwhile Don is in California where he has a new experience in the Hollywood Hills with his wife. (DB)