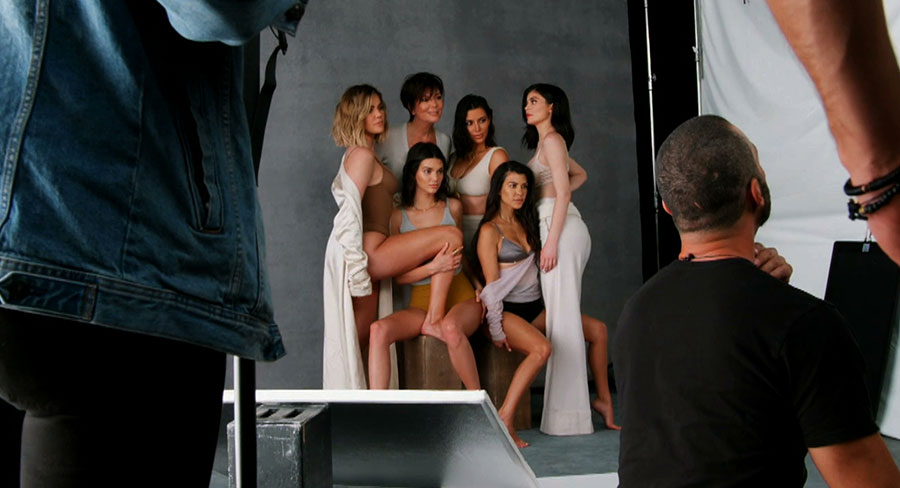 The new season sees the Kardashian family face some of their toughest challenges yet.

NBCUniversal’s hit series Keeping Up With The Kardashians is returning for season 15 on Monday August 6. It will premiere in Australia on reality SVOD service hayu on the same day as the US.

The new season sees the ever-growing Kardashian family face some of their toughest challenges yet when a baby boom sees Khloé and Kylie navigate first-time motherhood, and Kim welcomes her third child via a surrogate.

Keeping Up With The Kardashians season 15 premieres Monday 6 August on hayu, with a new episode every Monday thereafter – same day as the US.