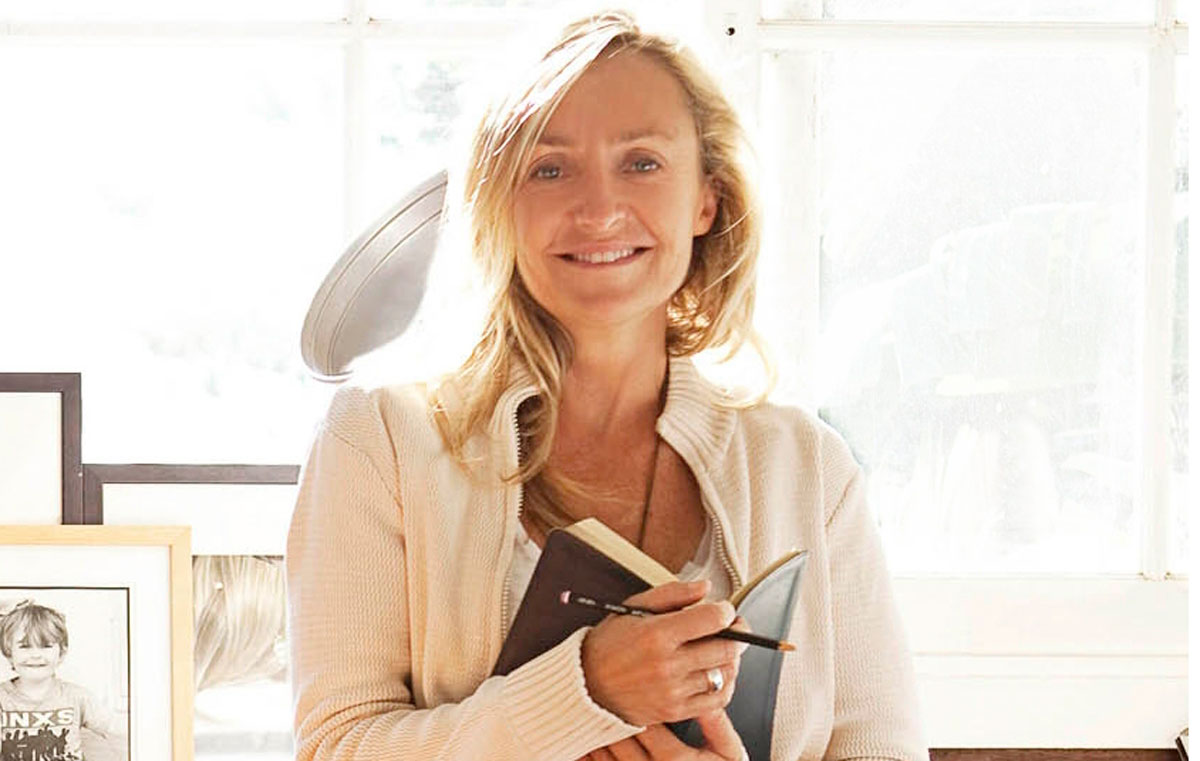 Medium Rare Content Agency is delighted to announce that Deborah Bibby will be joining the company as Editor-in-Chief of David Jones’ new customer magazine and app, due for launch in August 2016.

A multi-award-winning editor, Deborah has overseen a wide range of publications over the years, both in Australia and the UK, most recently at Bauer Media where she launched and edited Real Living and Homes+ magazines.

After studying Fashion and Textile Design at Sydney College of Arts, she started her career as Fashion Editor at Cleo before graduating to Editor of Dolly. After editing the teen title Look Now in the UK, Deborah came back to Australia to become Editor-in-Chief of Follow Me and FMG magazines. She set up her own independent publishing house, Box Press, in the 1990s before becoming Head of Creative Development at BTG Studios. Her tenure at Real Living saw one of the most successful magazine launches of the past decade, resulting in consistent circulation and readership growth, often against market trends, and the launch of a range of brand extensions, including events, workshops and a homewares line.

David Jones’ quarterly magazine will be distributed in store and direct mailed to its highest spending customers, providing a guaranteed circulation of 250,000 copies. The publication will be augmented by an app for mobile and tablet that will be updated on a weekly basis.

About the appointment, Gerry Reynolds, Managing Director of Medium Rare, said: “Deborah is a multi-talented professional who will bring a wealth of knowledge, experience and creativity to the role. Her combination of substance and style make her the perfect fit for launching David Jones’ magazine and app. We very much look forward to her joining our team.”

Deborah Bibby said: “I feel privileged to be offered the opportunity to launch and edit the David Jones’ magazine and app. It’s a dream come true to work with such an iconic brand with its huge following. I look forward to igniting a conversation with the David Jones’ reader, creating high voltage content and a little of the unexpected across all platforms.”

Cornelia Schulze, publisher of Bauer Media’s Specialist Division said: “I would like to thank Deb for all her hard work and dedication in making real living and Homes+ the brands they are today. After more than 11 years with Bauer Media (formerly ACP Magazines) Deb has decided she wants to explore new opportunities and I wish her only the best in her future endeavours. She remains with us until the end of June and we will announce her successor in due course.”

Deborah Bibby added: “I believe the time is right for a change of direction in my career after 11 great years with an incredible organisation. My years at Bauer have been both professionally and personally rewarding and it has been a great honour and a most wonderful and exciting journey for which I will always be grateful.

“Saying goodbye after such a long period will be difficult, especially leaving my brilliant teams on real living and Homes+. I have genuinely enjoyed every aspect of my job, all the challenges and the joys and I will miss it. Going forward, the teams are incredibly strong, advertising is flying and the future bright for both magazines. I look forward to watching them evolve.”