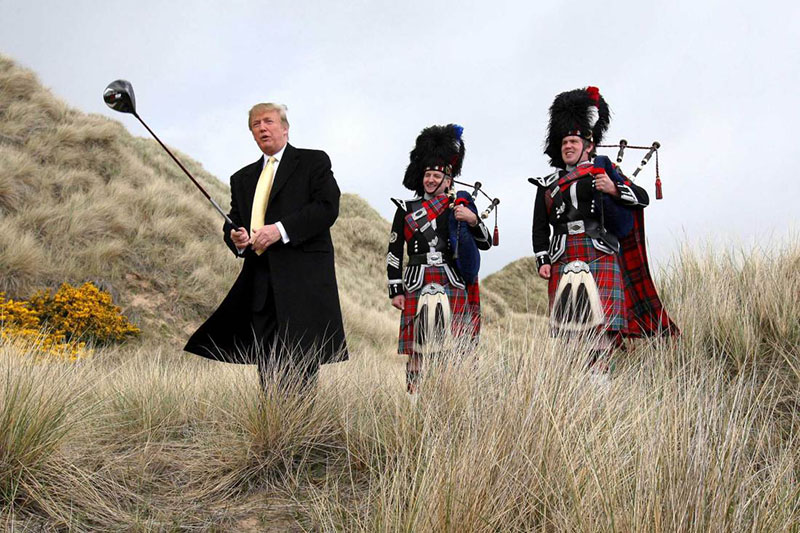 Andrew Mercado [AM] and Dan Barrett [DB] pick out the best TV options every day.

America’s Got Talent – 7.30pm on Fox 8
After the surprise success of Britain’s Got Talent, one might have wondered if Nine would also be interested in the US version but Foxtel have already beaten them to the punch. The 11th season sees Simon Cowell replacing Howard Stern as a judge but Mel B clings onto her seat for the 4th year running. Seven and Nine must be so proud they gave the gobby Spice Girl all the work experience she needed to get onto the bigger gravy train. [AM]

Saturday Night Fever/Staying Alive – From 8.30pm on Masterpiece
The Travolta disco classic has been doing the rounds lately, screening on Eleven at Easter, SBS a few weeks ago and now on Foxtel Movies. But only the latter screens it as a double bill with its sequel even though it barely qualifies as such. Directed by Sylvester Stallone, the Bee Gees again contributed to the soundtrack but their music was pushed to the side in order to promote the sounds of Frank Stallone, Sylvester’s brother. Although this film made money, it has been described by Entertainment Weekly as the “Worst Sequel Ever”. Travolta has never looked better (he even did a tie-in exercise book) but his character is even more of a narcissistic chauvinistic pig as Tony Manero tries to break onto Broadway. If you dare, watch closely for cameos from Sylvester Stallone (as an aggressive sidewalk hogger) and Patrick Swayze (as a back-up dancer). [AM]

Fargo – streaming on Stan
Given many series suffer sophomore slumps, it has been encouraging to see both Janet King (ABC) and Happy Valley (BBC) outdo themselves with even better second series. And this was certainly the case with Fargo which went backwards in time for this stunning 1970’s set prequel starring Kirsten Dunst, Ted Danson, Patrick Wilson and Australia’s Angus Sampson. An absolute ripper – but can they outdo themselves with a third series coming next year and starring Ewan McGregor as twin brothers? [AM]

You’ve Been Trumped – 10:25pm on SBS2
What happened when a community of home owners in Scotland took on Donald Trump/Drumpf when he wanted to subsume their land and build a luxury golf course resort? While Drumpfs actions are not as interesting as those surrounding, say, Trump “University”, it does make for an interesting David v Goliath tale. [DB]