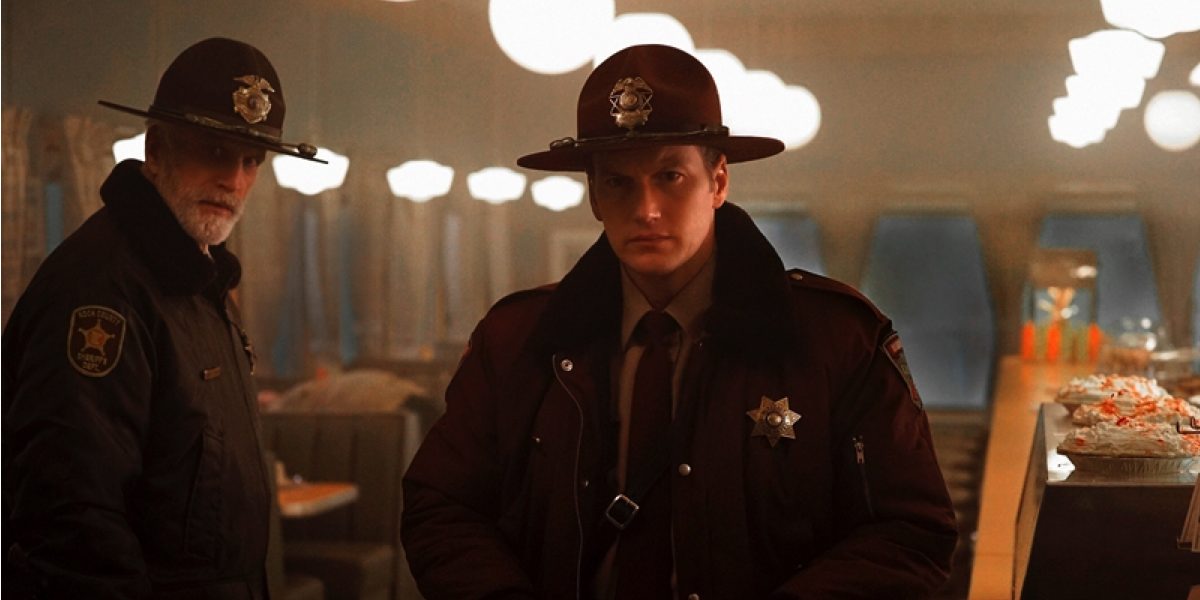 On the list of things to watch on TV today: Fargo and Arrow on Foxtel 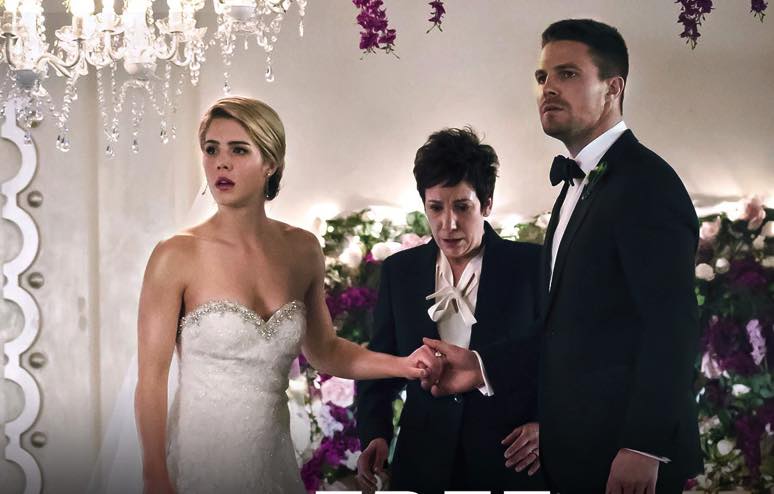 The fifth series comes “Express from the US” with a new villain (Prometheus) and more flashbacks to Oliver’s past – this time in Russia with new recurring star Dolph Lundgren. It’s not the first time the Swedish actor has played a Soviet fighter for anyone who can remember (or maybe still trying to forget) Rocky III.

The second series will premiere on Foxtel tonight. This is worth watching if you missed it on SBS. Starring Kirsten Dunst, Patrick Wilson, Ted Danson and Australia’s Angus Sampson, this prequel (hilariously set in 1979) was more critically acclaimed than the first series. However, it failed to win as many awards as the first in the face of increased competition.