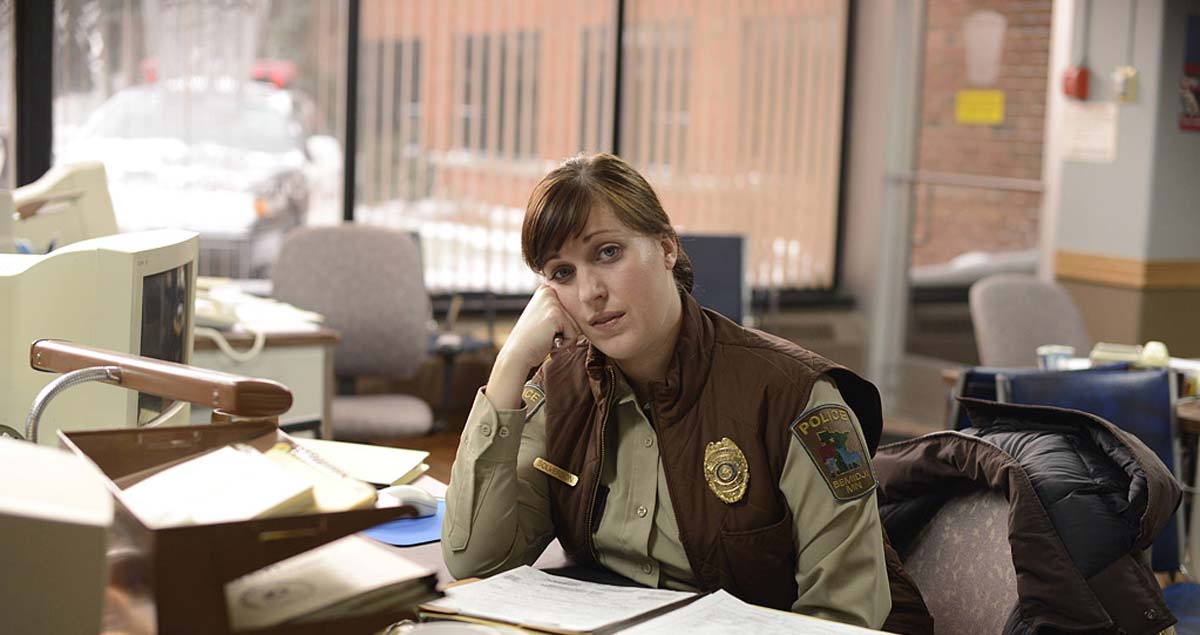 While you can spend Friday night and the weekend flipping around with your remote and trying to find something to watch, it’ll save you some time just visiting the Mediaweek website for our weekly list of great viewing options.

Every Friday afternoon we put together a varied list of interesting TV shows and movies that are available on SVOD services like Netflix, Presto, and Stan, as well as on free-to-air TV and on the catch-up online services.

Man On Wire
Before you see the film The Walk at your local cinema next weekend, take the time to watch the documentary Man On Wire about the famous wire walk between twin towers of the World Trade Center in 1974. The film combines real footage and re-enactments of the french tightrope walker Philippe Petit as he practiced for and finally walked between the two buildings 1350 feet in the air.
Where To Watch: Netflix

Fargo – The Series
If you missed out on this when it initially aired, make sure that you check out season one of the TV show Fargo before the second season kicks off on SBS on 21 October. Season one of the absolute best series of 2014. Taking the visual style, storytelling techniques, and behaviours of the characters in the initial film, Fargo is a wickedly funny and intense 10-episode series.
Where To Watch: Stan

Be Kind Rewind
Let’s be honest upfront: this is not a great movie. But it is easily watchable with a well-executed ending that will stick with you. The film concerns some video store employees who inadvertently delete all of the films on the tapes in the store, so set out to film their own versions of the movies to keep the store running. It’s silly, but the film has a lot to say about the value of the local video store serving as a cultural focal point for a community and what is lost to the community if a video store no longer exists.
Where To Watch: Presto

The Wonder of Dogs
If you’re a dog person, this really doesn’t need to be sold to you. Each week the show examines different dog breeds and their relationships with humans.
Where To Watch: SBS On Demand

Redbelt
12 Years A Slave star Chiwetel Ejiofor stars in this David Mamet film about a martial arts teacher who finds that he is swindled out of a form of martial arts that he developed. This slowly-paced and methodological crime drama isn’t going to be everybody’s cup of tea, but it’s a great small film about honour and the lengths one needs to go to in order to retain it.
Where To Watch: Nine, Midnight on Saturday night.