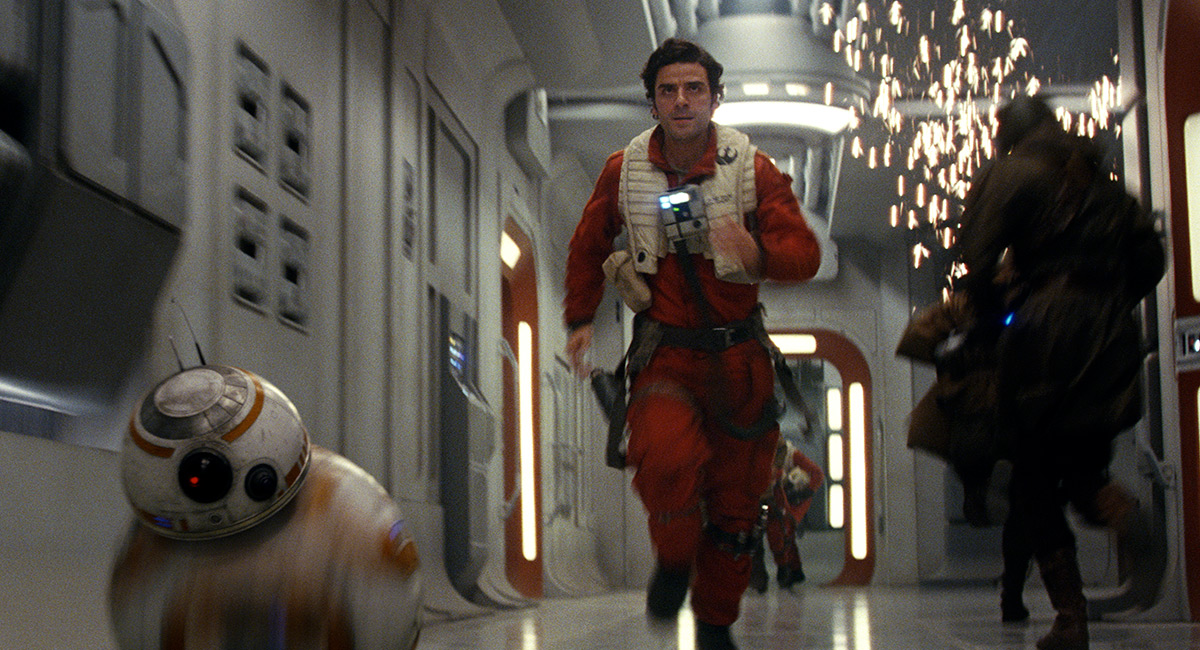 Meanwhile, it has stormed onto the biggest box office weekends of all time list

Weekend box office was set alight over the four days beginning last Thursday to the tune of $26.49m with $21m alone being contributed by the #1 movie. Weekend-on-weekend the box office surged 247%. While the #1 movie had the best opening of the year, it wasn’t officially the best weekend of 2017. That belongs to the weekend ending Jan 1 which saw a weekend gross of $28.37 with Rogue One, Sing and Moana all close to $4m or better in the same week.

As far as recent Star Wars movies go, this didn’t set a new record though:

Star Wars Episode VIII meanwhile has stormed onto the biggest box office weekends of all time list in Australia where it sits at #2 behind Star Wars: The Force Awakens.

The animated kids comedy-drama did well to open this strongly up against the second-biggest opening of all time. Ferdinand managed to find its way onto 290 screens with a screen average of $5,803.

The third weekend of the Julia Roberts film dropped from 309 screens to 290 with earnings down 39%. Total box office to-date is $8.23m.

After five weeks the super heroes have grossed $19.16m.