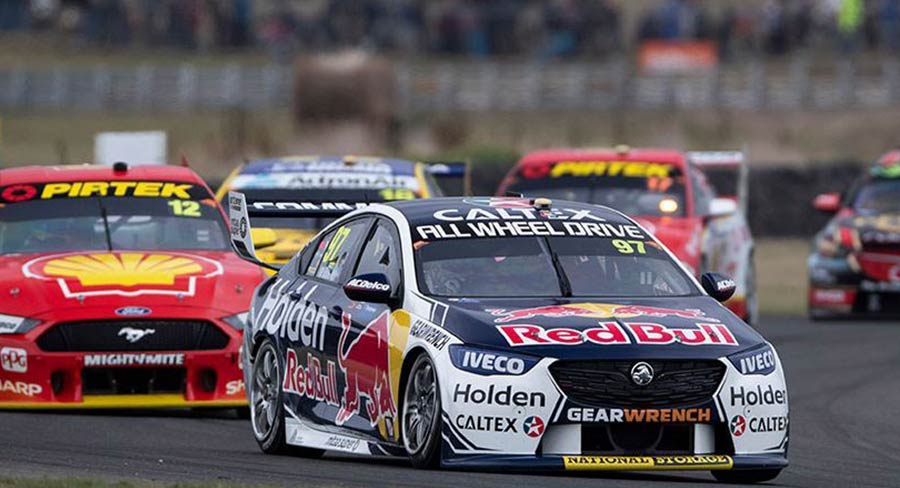 Tens of millions of dollars worth of sponsorship deals, including a major contract potentially worth up to $10m annually with the AFL, are at risk after airline Virgin Australia entered voluntary administration on Tuesday, report The Australian’s John Stensholt and Courtney Walsh.

The news comes at a time when many professional sports are under extreme financial pressure due to the effect of lockdown measures on match fixtures and broadcasts.

The airline also has a multi-million naming rights contract for the Supercars motor racing series, thought to be worth as much as $2m a year.

The airline also has several sponsorships in the fashion industry and arts sector, including a naming rights deal for the Virgin Australia Melbourne Fashion Festival.

The company added 15.8 million global subscribers during the first quarter of the year, a period of growth that has rocketed its overall subscriber base to nearly 183 million.

Netflix disclosed its internal viewing statistics for Tiger King and other shows as part of its first-quarter earnings release on Tuesday. Dating reality show Love Is Blind has been sampled by some 30 million member households while original movie Spenser Confidential has drawn a whopping 85 million households.

WarnerMedia announces late May for US launch HBO Max

HBO Max will enter the streaming wars in the US on May 27, reports The Hollywood Reporter.

The streaming service is set to debut amid the shutdown brought about by the novel coronavirus outbreak, bringing with it 10,000 hours of library programming from across the WarnerMedia portfolio, including Friends and The Big Bang Theory. The $15-per-month offering will serve up the entire HBO experience supplemented with movies and TV shows from the Warner Bros. library, as well as a handful of new original series.

With HBO Max, WarnerMedia is the latest legacy entertainment company to jump into the streaming fray. Disney kicked off the so-called streaming wars on Nov. 12 with the launch of Disney+. It was followed by the soft launch of NBCUniversal’s Peacock on April 15. They, and five-month-old offering Apple TV+, are all chasing Netflix and its 183 million global subscribers.

One of the ironies of the past two prime ministers is that Scott Morrison, a party organiser and lobbyist, has demonstrated more finesse at media mogul politics than Malcolm Turnbull, who was once the ultimate media consigliore, reports The AFR’s Aaron Patrick.

This week, as Turnbull complained about being deposed by the Murdoch press, his successor’s government was being lauded by Rupert Murdoch‘s man in Australia, Michael Miller, for taxing Google and Facebook more.

While the government acted on the advice of competition regulator Rod Sims, it is not inconceivable that Morrison and Treasurer Josh Frydenberg saw the political benefits of pleasing a powerful constituency.

Just in case any one at News Corp wasn’t sure who to thank for protecting their jobs, Frydenberg reminded them in an article in Monday’s Australian, under the headline: “We’ll hold Facebook and Google to account.”

Meanwhile, Turnbull echoed Kevin Rudd by blaming Murdoch for the end of his political career.

Adam Hills is preparing to host the next season of The Last Leg from his garage in Melbourne, reports TV Tonight.

Hills is currently in Australia with family, after his Melbourne Comedy Festival shows were cancelled.

The most recent episode of The Last Leg screened in the UK without an audience, but there are now even more changes looming.

“It looks like our garage is going to be taken over and become a mini TV studio. And there might have to be a couple of cameras throughout the house as well,” Hills tells TV Tonight.

“The other thing is, I’m going to have to write a TV show with people who are in London. So the only way I can do that is if we get on a Zoom session every night from about eight o’clock till midnight, because that’s morning their time.

“If we do The Last Leg live, I’ll be doing it at eight o’clock Saturday morning, which is 10pm London time.”

ABC Commercial has announced two additional sales of the documentary China’s Artful Dissident (HD 1×60) to the public broadcasters SVT Knowledge & SVT Play in Sweden and NHK in Japan. The sales add to the list of completed contracts into the USA, Canada, Middle East, Africa, Australasia and Pacific Island territories.

The documentary charts the journey of foremost political cartoonist Badiucao, who clandestinely protests China’s human rights abuses through his irreverent and satirical art. High on the Chinese government’s hit list, it endeavours to prevent his art from breaching their ‘great firewall’. 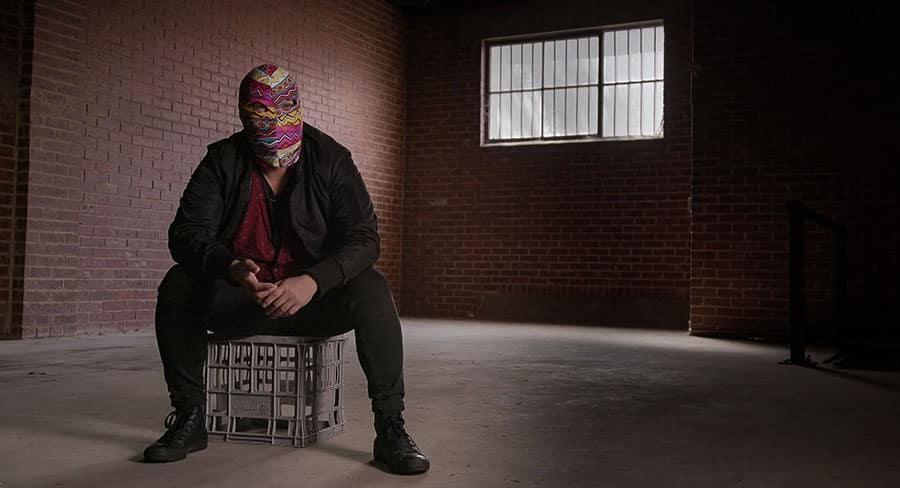 After initially attracting considerable international and domestic media attention with both his political cartoon and performance art, the documentary showcases Badiucao’s body of work and follows his move to avoid Chinese interference to Berlin where he gets a job with China’s most famous living artist, Ai Weiwei.

“China’s Artful Dissident is an excellent example of the high-quality, original factual production that sits within our portfolio of award-winning television content.” said Jessica Ellis, head of ABC content sales and distribution. “We’re delighted to be working with SVT and NHK to be bringing this ground-breaking Australian series to Swedish and Japanese audiences.”

China’s Artful Dissident is produced by Identity Films & Productions in association with Film Victoria, Screen Australia, ABC Commercial and the Australian Broadcasting Corporation. Written, directed and produced by Danny Ben-Moshe, it was officially selected for the 2019 United Nations Film Festival and has won ‘Award of Excellence: Special Mention’ at the Impact Docs Award 2019 and was the opening night film and winner ‘Best Mid-Length Documentary’ at the Barcelona Human Rights Film Festival, 2019.

China’s Artful Dissident is streaming now on SVT Play in Sweden and premiers on NHK in Japan this week, Thursday 23 April.

With the pay deal for the game’s players finally signed, sealed and delivered, Castle will focus on three key areas to secure rugby’s future in the wake of the COVID-19 pandemic.

Firstly, rugby must secure a broadcast partner for 2021 and beyond. Castle and RA were days away from putting pen to paper on a significant deal with Optus before the pandemic brought an end to negotiations.

Optus and other potential broadcasters are still in an uncertain financial position, but Castle hopes to pick up where negotiations left off, before the end of the financial year.

Broadcast deal and World Rugby loans aside, Castle must also find a way to put a product back on field to ensure Foxtel and Channel Ten have no reason to pull any future payments.

The AFL has reportedly told members of the football media to prepare for a possible competition restart as early as July 10, according to Herald Sun football writer Scott Gullan.

Broadcasters have been kept in the know by league headquarters, with Gullan revealing the AFL has hinted at players returning to the field on July 10.

But Gullan conceded on the Herald Sun Footy Podcast that the situation could change in this unpredictable landscape.

“There’s a suggestion that July 10 could be the resumption date,” Gullan said.

“Radio and TV have sort of been given the ‘wink, wink’ from AFL House.

“Get your head around July 10 … get your ducks in order.

“I know it changes by the day and they keep telling us that but word out of the media — radio and TV land who deal with the AFL — (is) that July 10 could be it.”