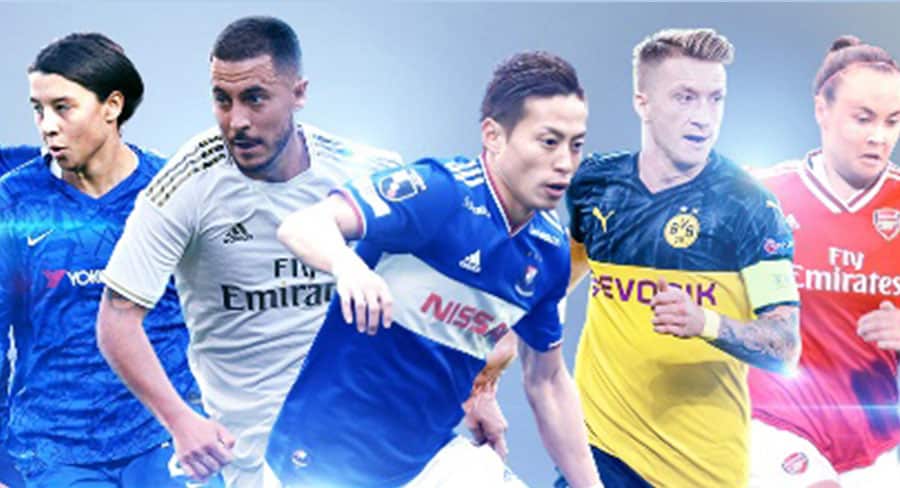 “There’s nothing quite like seeing your team compete live, and the beauty of the ePremier League Invitational is that it will be a chance for the best footballers to reignite their competitive juices with their club’s honour at stake,” Optus’ Director of Sport Richard Bayliss said.

“People are understandably missing the excitement that live football provides, so what better way to fill the void than through a virtual world where clubs and players are still competing?

“Liverpool has been the hunted side throughout the season, and every single player will be gunning for the Premier League’s best right-back Trent Alexander-Arnold when he competes for the Reds.

“We’re excited to provide our Optus Sport subscribers with live coverage of the tournament throughout the week, complementing our enormous archive of classic matches, documentaries and shows.”

Sunday April 26 (all times listed AEST)
12am: Semi-finals
1am: Final