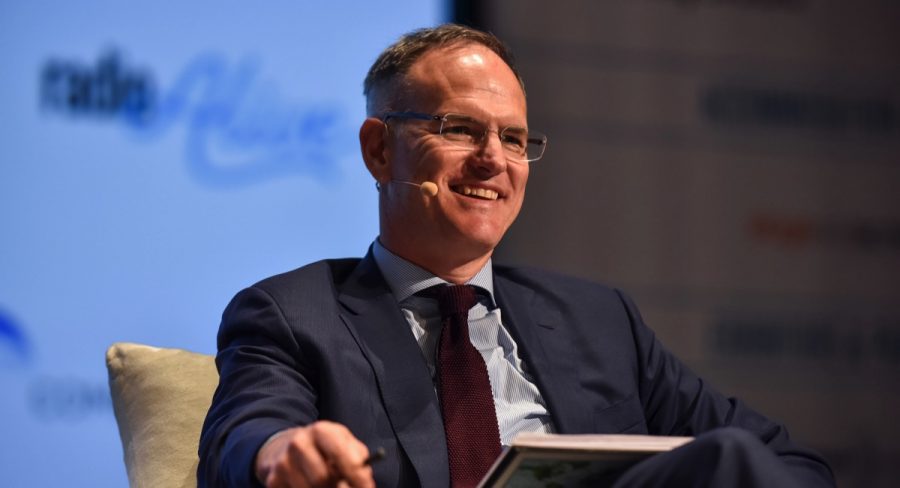 Tony Hall is to step down as director general of the BBC in the summer, after seven years in the role, reports BBC News.

Lord Hall said the decision had been hard, adding: “If I followed my heart I would genuinely never want to leave.” 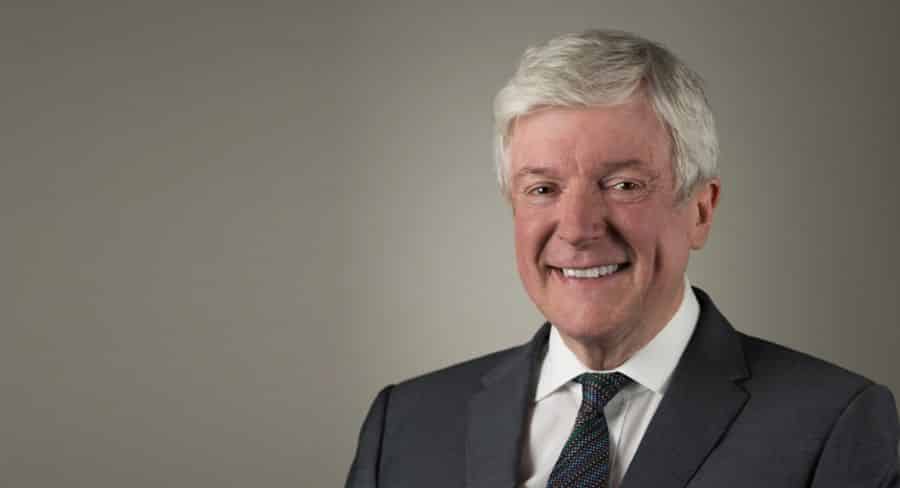 But he said he felt it was important the BBC had the same leader for the BBC’s mid-term review in 2022 and the renewal of its charter in 2027.

The National Gallery subsequently announced he had been appointed chair of its board of trustees.

The BBC’s chairman, Sir David Clementi, said the search for the BBC’s next leader would begin “within the next few weeks”.

He added that the BBC was “committed to selecting the best-qualified person for the job”.

In a letter to staff, Lord Hall said he believed he would be “leaving the BBC in a much stronger place than when I joined”.

His appointment in 2012 followed the resignation of George Entwistle in the wake of the Newsnight Lord McAlpine row.

Five women who could be next director general of the BBC

Tony Hall’s decision to step down as BBC director general could pave the way for the corporation to appoint its first female to the top job. Here are five of the contenders reports The Guardian.

As chief executive of Channel 4, Alex Mahon has experience of leading a public service broadcaster under pressure from the government.

Charlotte Moore is the BBC director of content, responsible for a budget of more than £1bn. She has shown a willingness to stand up to the government in the past, defending the corporation’s “unashamedly popular” and distinctive television, and warning over future erosion of its independence.

Gail Rebuck is the chair of Penguin Random House UK. She has worked in publishing for more than four decades and was formerly a member of the government’s creative industries taskforce.

Jay Hunt was once considered a likely contender to be the first female director general, having held a series of senior jobs including director of programmes at Channel 5, controller of BBC One, and chief creative officer of Channel 4 – where she poached the Great British Bake Off.

Sharon White was the former chief executive of Ofcom from 2015 until June last year when she was appointed chair of John Lewis. White has a background in economics, and before Ofcom worked as second permanent secretary to the Treasury where she was in charge of public finances.

Just days after the Oscars received backlash for a nearly all-white slate of nominees for this year’s honors, the 2020 SAG Awards recognised mostly white actors at Sunday night’s ceremony, reports The Hollywood Reporter.

The best cast award was a rare exception, going to the Korean actors from Parasite, making them the first foreign-language ensemble to win the actors union’s top prize. Most of the members of the Film Academy’s 1,305-person actors’ branch are members of SAG-AFTRA, making the SAG Awards a survey with a larger sample size of Academy members.

The awards, voting for which closed on Friday after the Oscar nominations were revealed on Monday, featured more inclusive nominees than the Academy Awards’ acting categories, with such snubbed Oscar hopefuls as Jennifer Lopez (Hustlers), Jamie Foxx (Just Mercy) and Lupita Nyong’o (Us) among those nominated for SAG Awards. They all failed to win the awards for which they were nominated.

News Corp’s Michael Miller: Climate is changing, we will report many views

News Corp is publishing special editions in its metropolitan mastheads today and The Weekly Times tomorrow that will raise at least $1.5m for the bushfire recovery efforts, writes Michael Miller in The Australian.

Today, as executive chairman for News Corp Australasia, I want to make a simple but serious promise to the communities affected by the bushfires. News Corp will stand by you and support you.

We will help you get back on your feet. We will champion the efforts of your towns to rebuild, your businesses to recover. We will not forget you as the weeks and months pass.

This is our pledge to you.

Going forward, there will be many debates for our nation. The climate is changing and this will form part of a significant discussion. As all trusted media must do, we will report many views and opinions, we will canvas these many debates and we will give a voice to many people.

These are emotional times for many but it is important we work together. Our priority must be the people, the families, the businesses and the towns impacted so terribly by this tragedy.

During the Monday interview, which has since been edited online, Sandilands also joked about providing sexual services to the Queen and asked Thomas Markle Jnr whether he would ever have sex with Princess Beatrice and Princess Eugenie.

Sharing her boozy tale on Hughesy, We Have A Problem– which returns tonight at 9pm on 10 – the television personality was animated as she described scooping a spilt mound of mashed potato off the floor and serving it to her guests – one being none other than host of The Projectco-host Lisa Wilkinson.

Joking that she had consumed “a thousand drinks” beforehand, she said it was like “an out of body experience”.

Österdahl was Executive Producer for the Eurovision Song Contest in 2013 in Malmö and Stockholm 2016 and was a member of the ESC Reference Group between 2012 and 2018.

He was previously Programme Director and Commissioner of Entertainment & Sport at SVT and has extensive international experience in the music and media industries having also worked in the UK, Russia, the USA, Germany, the Netherlands and Norway.

“The Eurovision Song Contest is the world’s largest live music event and the longest running show on television. Its ability to entertain and unite people across Europe and beyond is unique and something that should never be taken for granted. I feel greatly honoured to be given the opportunity to strive for its continued evolvement and popularity into the future,” said Österdahl.

While matches can be played late into the night on outside courts, it seems inevitable the program will be impacted.

By 7pm, more than 20 of the 64 scheduled singles matches had been postponed because of rain.

Those matches will be now played Tuesday.

Maurie Plant knew everyone and everything. In the world of athletics he was the doyen, reports News Corp’s Scott Gullan.

That’s one title for him but there are so many other hats he wore to the point where even people who’d known him for over 20 years still couldn’t tell you exactly what he did.

He was an agent, promoter, commentator, liaison officer, confidante, fixer, problem solver, influencer, spruiker, father figure and always the life of the party.