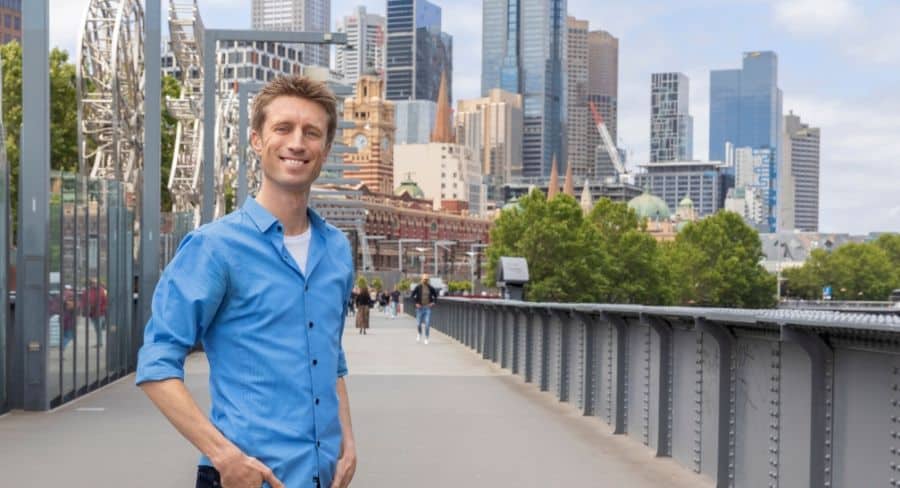 ABC Radio Melbourne confirmed late last year that funny-man Sam McMillan (Sammy J) would be the new voice at Breakfast commencing this week. The well-liked comedian is well-known to ABC audiences, where he presents his weekly satirical sketches on ABC TV each Thursday evening, as well as regularly contributing to ABC Radio Melbourne. McMillan told Mediaweek about how he will approach his new role at Breakfast.

As far as McMillan’s comedy career goes, ABC has always been his natural home. “I made a sitcom for ABC with Randy my purple puppet companion five years ago, and since then I’ve started doing more political satire spots,” said McMillan. 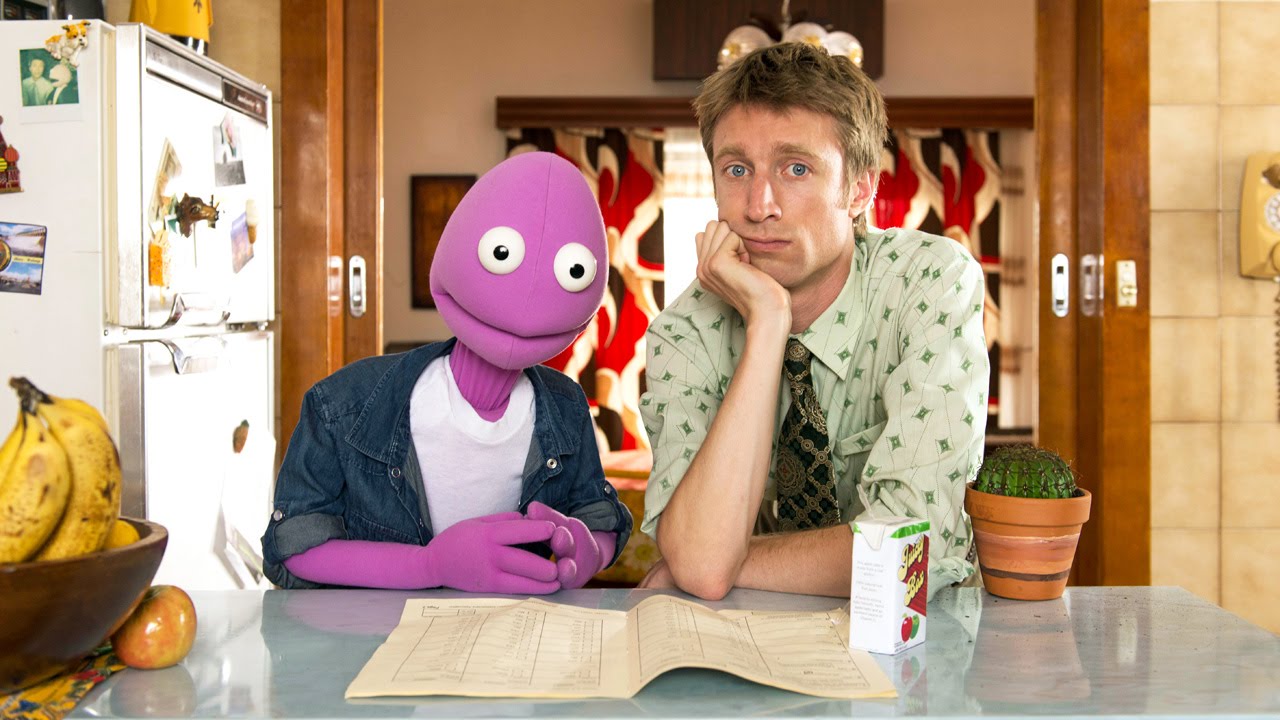 “I’ve dropped in for radio as a guest now and then, so this is very much a step up in terms of actually being employed for the first time and having a desk and having a swipe card – I’ve levelled up!” he laughed.

McMillan said he thinks comedy is always a good fit for any medium, but you have to be very judicious with where you employ it. “When some people have asked me about taking this job, they would say things like ‘oh, gosh, that’s a big change’, but in my head I’m not trying to turn this into a comedy show, I’m trying to do a good breakfast radio show. Yes, that will involve some comedy but there’s also lots of news to deal with and lots of serious things to deal with, so it’s really about wearing several hats at once.”

McMillan said it’s always been more about the audio and words than the visuals when it comes to his comedy. “With radio, I quite enjoy not having the ‘visual thing’ as a distraction or something to focus on. It’s one less thing to worry about in terms of my performance. I can wear a hoodie into work now and just focus on the words. There’s a certain purity to it just being about the words and the listeners are going to fill in the images as they see fit.”

McMillan revealed he didn’t see radio in the big picture. “I thought radio would be something fun to do in the future but it wasn’t part of a grand plan as such. This opportunity came up unexpectedly for me and so I had to get my head around the idea of something that was such a huge commitment.

“Traditionally, I would take jobs or short projects and then move on, but committing to something that is every day at an early hour is a big decision. But the thought of performing every day to thousands of people for several hours is incredibly exciting.” 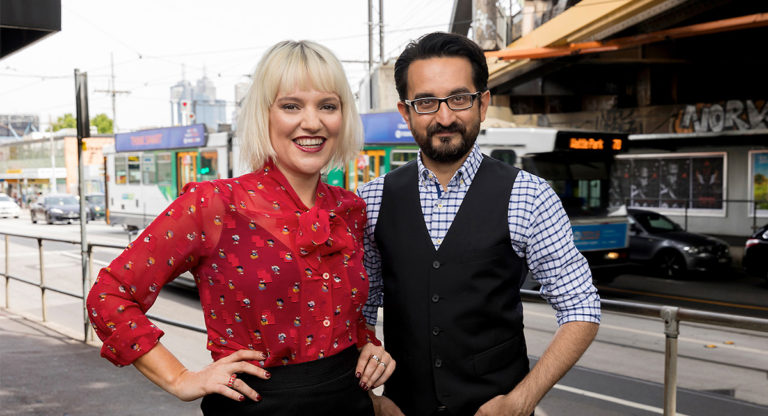 It’s a 3:30am alarm for McMillan with a 4:30am arrival at the office. “It will be brutal but I’m not going to complain because it’s an incredible opportunity. There’s something very romantic about turning up to a completely empty office with a few lights turned on around the breakfast desk,” he laughed. “We’ll be like little wizards gathered around a cauldron – we’ll go through the papers and put a show together.”

McMillan said his good friends (and former presenters of Breakfast) Jacinta Parsons and Sami Shah have both been generous with their advice and have been incredibly supportive. He also explained that the thought of co-hosting for him, personally, is actually more stressful because he feels like he would have to deal with two relationships at once – his co-host and his audience. “I think as a neurotic sort of chap, I don’t think that would necessarily be an easy task for me; whereas in this sense as a performer I get to control the tone, or if I want it to be silent for a while it will be. I’m not daunted by having to speak on my own. I’m just hoping the listeners sort of become quasi-co-host and that they like me enough to call up regularly and then get involved.”

McMillan has revealed his purple puppet pal Randy will sporadically appear on the show. “I won’t give too much away, but Randy is over in America right now doing some amazing shows so he may very well be on the phone line quite regularly.”