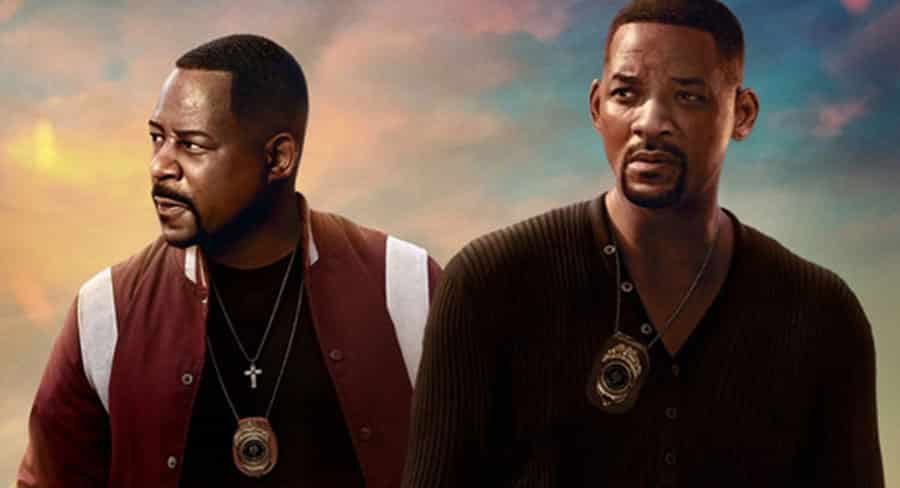 Bad Boys for Life has reinvigorated the Bad Boys franchise with stars Will Smith and Martin Lawrence after a big opening weekend that saw the film go to #1 at the Australian box office.

The other two new arrivals this week where Robert Downey Jr.’s Dolittle which made $3.38m and Bombshell which stars  Charlize Theron, Nicole Kidman, and Margot Robbie making $1.84m in its first week of release.

Other noticeable performances outside of the top five include:

It was another solid weekend for Australian theatres with eight films making over $1m to push the Australian box office to an 8% increase with a total of $25.08m.

The latest film in the franchise has had the highest average per screen in the country this past weekend making $15,563 on 369 screens.

It has only taken two weeks for the film to amass a total of $10.42m as the film continues to build momentum in the lead up to the Academy Awards. In its second week of release, it only had a decline of 26% on its opening weekend as it averaged $13,912 on 256 screens.

Robert Downey Jr.’s first film since the record-breaking Avengers: Endgame has opened in third spot at the Australian box office after averaging $11,502 on 294 screens.

After four weeks the action-comedy continues to run wild at the Australian box office after bringing its total to a healthy $41.05m as it now sits among the highest-grossing movies of the past 12 months. This past weekend the film averaged $5,830 on 405 screens.

The film based on the true story of several women at Fox News who expose CEO Roger Ailes for sexual harassment averaged $8,648 on 213 screens.