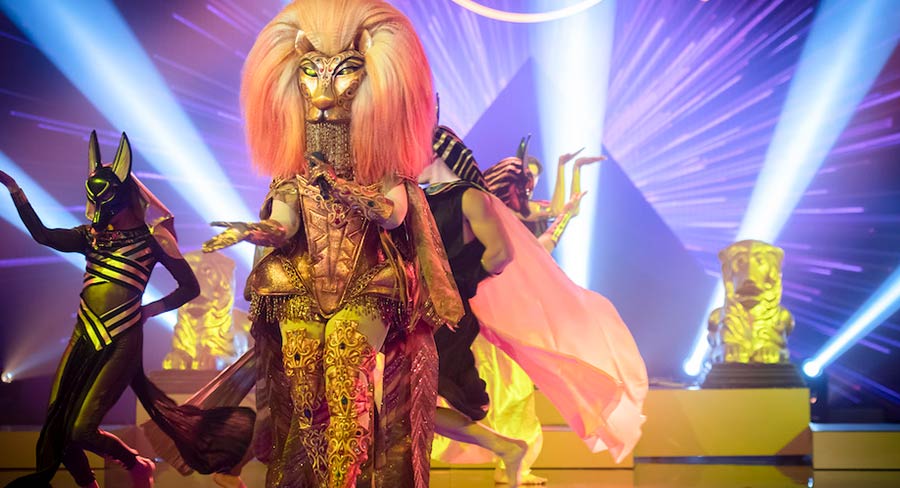 Agnew comes to oOh!media with an extensive background in the media industry working across multi-media assets in not only the Newcastle region but many regional markets.

Agnew has in-depth knowledge of the Newcastle, Central Coast and Hunter region, a love for the media industry and a genuine respect for the outdoor advertising industry. After 13 years experience in managing over 10 high performing brands across radio, television and digital at Southern Cross Austereo, she has made the move to oOh!media. 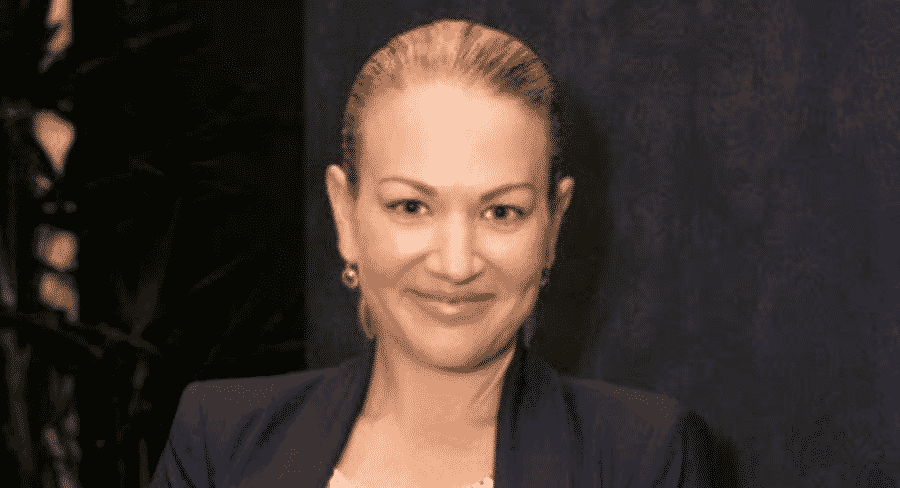 “After an extensive search to secure the right candidate for the newly developed position of business manager Newcastle and Central Coast, I believe we have found an experienced sales executive in Cassandra Agnew,” said Chris Roots, oOh!media regional sales manager.

“I have no doubt that she will be successful in her role and embrace new opportunities while providing our clients with dynamic, new and successful solutions to reach their target markets.”

The 2GB radio host and panellist on The Project told Confidential that more young people (ages 20-35) are shifting towards conservative ideologies despite a rise in woke culture.

“Just because you’re younger, doesn’t mean you can’t have a conservative opinion about what’s going on in the country,” he said last week.

“I think people underestimate the number of younger conservative-thinking people. We see what’s going on in the streets with extinction rebellion at the moment but not all young people feel like that.”

Price, 64, said what sets him apart from other controversial broadcasters is his level-headed delivery.

“I don’t make errors on-air that get me into trouble. If you genuinely hold an opinion and you express it in a reasonable sensible way, people will either agree or not agree – as we see on The Project Waleed and I disagree on a lot of stuff but we never actually have an argument we just have a different opinion. Off-air he and I are great mates, we get on really well.”

Matt Preston has shot down Aussie TV’s juiciest rumour that he is set to join My Kitchen Rules next year, reports news.com.au’s Andrew Bucklow.

A report in The Australian claimed that former MasterChef judges Gary Mehigan and Preston would be joining the Channel 7 cooking show in 2020 without their pal, George Calombaris.

But as Preston told news.com.au today, that’s not the case.

“I can confirm that I am talking to other networks and producers about new projects for 2020 and beyond,” Preston said. “Taking over MKR as host/judge is not on the agenda! I have too much love for Manu, Colin and Pete to do that!”

This has got to be in the first series of I Am…Roxy if Network 10 commissions the hit from its Pilot Week 2019 showcase:

The poo-jogging epidemic has spread to Paddington with a woman caught on camera doing the dirty in residential streets, report News Corp’s Campbell Gellie and Jonathon Moran.

The unidentified woman is caught on CCTV footage pulling her pants down and appearing to do a number two.

“What an absolute disgrace you are, doing this in our residential street where we have a primary school and multiple residences,” Jacenko posted.

This isn’t the first visit by the said female jogger.

“Do you know who this person is?”

Jacenko also released another video of the woman allegedly pooing on Watson St in Paddington on Monday morning at 6.07am.

Her name has been on everyone’s lips since The Masked Singer began, reports News Corp’s Holly Byrnes.

And last night, Aussie music star Kate Ceberano revealed she was the Lion.

It was a fitting character for the singer, whose award-winning first solo album Brave was one of the biggest hits of the 1990s.

“I want this for the rest of time,” Ceberano told the judges after performing Maroon 5’s Moves Like Jagger.

“Apart from the fantastic value of having the head larger than my arse, which I loved,” she joked, “this is a show of great virtue, because although it’s really wacky, being in a suit you are without colour, age, size, your gender – it’s completely based on what you are, you’re just free.”

Playing For Keeps star: WAGs “not a put down, but an acronym”

As research for her first season of 10’s Playing for Keeps, Madeleine West spoke to wives and girlfriends of sports stars to gain an insight into their lifestyle, reports TV Tonight.

“I spent a lot of time chatting to women about the impact on their life,” she acknowledges. “What are the highs with the lows in this situation? Is it where you saw yourself and has it changed how you see yourself? Do you identify differently now that you are a WAG?”

The Screentime drama, which centres around a fictional Aussie Rules club, again sees a power pack of leading ladies portray the glam life and pressures of WAG culture in a warts and all dramatisation.

But WAGs is not necessarily a derogatory term.

“Anything is a derogatory term if it’s delivered with sarcasm or with a sneer,” West suggests.

This season sees West’s character Kath join the board of the Southern Jets Football Club.

“Kath is taking on Aussie Rules one shoulder pad at a time. She’s about to become a serious power player, which means taking on a whole different raft of responsibilities and ostensibly changing who she is for a time,” she continues.

“With any luck we’ll see her return to her fabulous fold and become the Kath we all know and love, who is no-holds barred and just says it like it is.

“But she does have to learn how to toe the party line.”

New Zealand Rugby (NZR) and Sky have agreed to a new broadcast deal labelled “revolutionary” that will see Sky deepen its investment in all levels of rugby and NZR become a shareholder in Sky.

The broadcast rights include exclusive coverage of all Investec Rugby Championship, Steinlager Series, Investec Super Rugby, Mitre 10 Cup and all New Zealand’s other domestic competitions, including women’s competitions like the Farah Palmer Cup.

Sky CEO Martin Stewart said Sky was thrilled with the new partnership and what it meant for Sky’s customers, investors, staff and other New Zealand sport partners.

“We are delighted to have secured this superb rugby content for our customers to the end of 2025. Our commitment is to deliver rugby to all New Zealanders in ways that work for them, including streaming, broadcast over our satellite and free-to-air on Prime.

“This partnership with NZR cements our shared commitment to nurture and grow the game across all aspects, from grassroots to high performance, and for women, men, boys’ and girls’ rugby.

“A special part of this deal is the 5% equity stake that NZR is taking in Sky.  We have long known that there is mutual benefit when each of us succeeds, and we’re pleased that NZR is becoming an investor in Sky.”

What the All Blacks’ ‘revolutionary’ TV deal could mean for sport

Sky New Zealand, the dominant pay TV provider across the Tasman which is listed on both the ASX and New Zealand’s stock exchange, announced on Monday morning it had extended its rights deal with rugby’s governing body in the country from 2021 to 2025, reports The Sydney Morning Herald’s John McDuling.

The price paid by Sky was not disclosed but the company described the deal as “revolutionary” in its market announcement and the outlay as a “record investment”. New Zealand media reports have thrown around a figure of $NZ400 million ($372.7 million). Sky has secured rights to all of the All Blacks test matches in New Zealand as well as the Super Rugby tournament and other provincial games over the five-year period.

Easily the most interesting aspect of the announcement though was the revelation the New Zealand Rugby Union, which controls the All Blacks, emerged from the negotiations with a 5 per cent stake in Sky. Shares in the broadcaster surged by as much as 17 per cent on Monday on the news, valuing that stake above $NZ20 million ($18 million).

There have been signs in Australia and around the world that TV networks – confronting weak advertising markets and traditional pay TV companies losing subscribers to “cord-cutting” and online streaming platforms – are reluctant to pay up for sports rights like they did in the past.

In granting equity to the New Zealand rugby union, Sky may have found an innovative solution to this challenge – even if in doing so it might have complicated future rights negotiations.