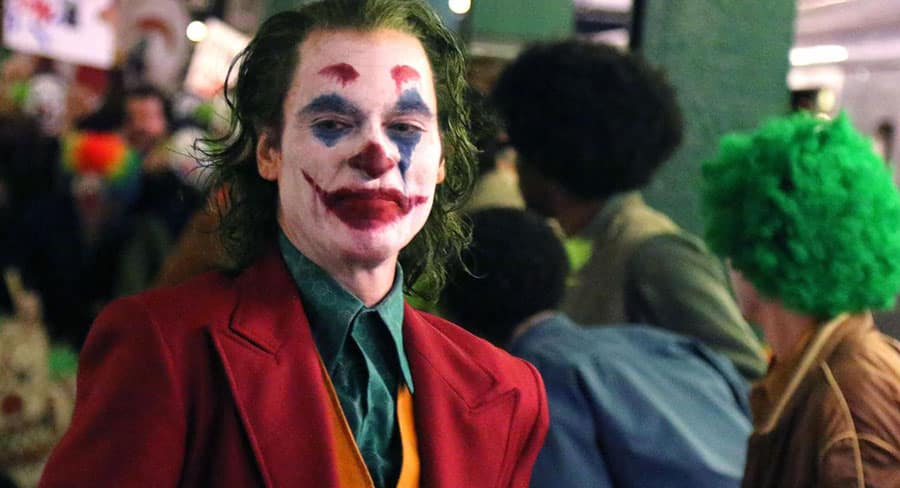 It has taken only two weeks for Joaquin Phoenix‘s portrayal of the infamous Joker for the film of the same name to wrack up a famous total in Australia making $22.03m.

While no film has gotten close to the $7.43m posted by Joker, there are two new films that have managed to break into the top five in their first week in theatres in Hustlers and Gemini Man.

The two films to drop out of the top five this week was The Angry Birds Movie 2 (five weeks, $9.27m), and Dora and The Lost City of Gold (four weeks, $6.04m) which both slip down as the holiday period comes to an end.

Despite Joker’s continued success and two new releases making waves the total box office in Australia this past weekend declined 13% after making $18.55m.

Only dropping 24% from its opening weekend the first stand-alone Joker film made an average of $13,751 on 541 screens which were both the highest totals from the weekend as it grossed more than double any other film.

The crime drama written and directed by Lorene Scafaria, based on a New York magazine’s 2015 article stars Constance Wu, Jennifer Lopez, Julia Stiles, Keke Palmer, Lili Reinhart, Lizzo, and Cardi B and follows a crew of strippers in New York City who begin to steal money by drugging stock traders and CEOs who visit their club, then running up their credit cards. In its first week of release, the film made an average of $7,662 on 368 screens.

The Sci-Fi flick starring Will Smith and.. Will Smith, debuts in third spot and delivered the lowest average among films in the box office top five making $4,091 on 370 screens.

The Australian made film has now made it three weeks in a row in the top five as it brings its overall total to $7.56m, after making an average of $4,521 on 289 screens.

The latest film by Dreamworks Animations has stayed in the top five after four weeks totaling $8.29m. The film declined 21% from the previous weekend which is the smallest decline from any film in the top 20 this week, averaging $4,183 on 274 screens.