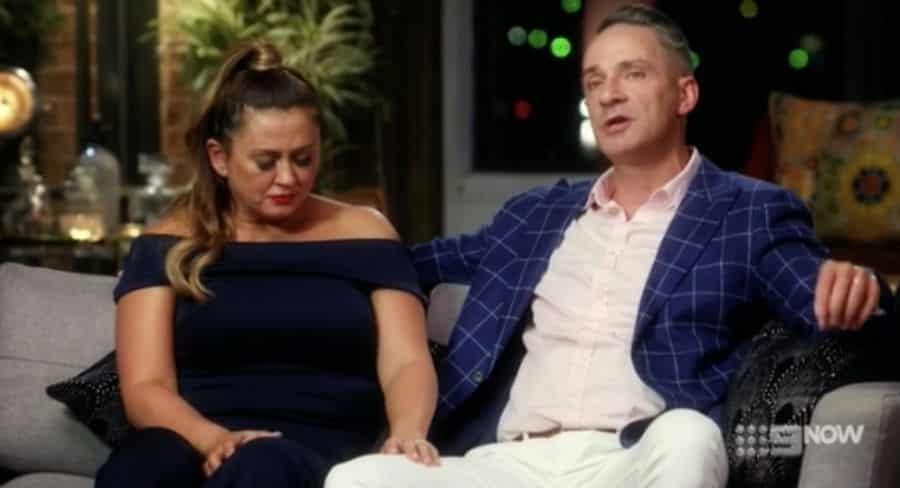 San Francisco-based private equity firm HMI Capital has further solidified itself as a major player in the future of oOh!media as the outdoor advertiser attempts to raise capital at a heavy discounted price, reports The AFR’s Max Mason.

oOh!media has historically been a hunter, bulking up into Australia’s largest outdoor advertising business largely via acquisitions. But with recent share prices collapses, sources told The Australian Financial Review that a number of companies and firms are now running the rule over oOh!media.

There have been no approaches to the company at this stage as the near- to medium-term future of the advertising market remains unclear, particularly for outdoor during statewide shutdowns of non-essential services amid the coronavirus pandemic.

HMI Capital increased its holding in oOh!media from 16.3 per cent to 18.6 per cent last Wednesday, according to a notice lodged on Monday. On Friday, oOh!media went into a trading halt as it started searching for support for a $167 million equity raising, which would more than double the amount of shares it has on issue.

As state governments implement shutdowns, streaming is expected to increase further, with services such as Stan and Netflix asked to do what they can to reduce loads on Australia’s broadcast network, reports The AFR’s Max Mason.

In what might be evidence many parents pre-empted a government shutdown of schools and brought their kids home, Dreamworks series The Boss Baby: Back in Business was the no.1 TV show on Netflix from Thursday through to Sunday.

The coronavirus fallout continues to wreak havoc in the media industry, as Southern Cross Media reviews the damage and oOh!media scrambles to raise capital, reports The Australian’s Lilly Vitorovich.

The company, which swung to a net loss of $120.3m for the six months to December, said the trading halt was necessary to enable it to “assess the impacts of the COVID-19 crisis on its business”, and actions it could take to mitigate the impact.

Southern Cross Media has been placed in a trading halt at the request of the television and radio broadcaster, which owns Triple M and Hit Networks, as management assess the fallout from the coronavirus, reports The Australian’s Lilly Vitorovich.

Southern Cross shares had dropped nearly 33 per cent, or 8c, to 16.5c before the trading halt was announced at lunch time on Monday, giving it a market capitalisation of $188.4m. The trading halt will remain in place until Wednesday or when an announcement is released to the market.

Southern Cross is the second company within the Australian media industry to request a trading halt as a result of the coronavirus pandemic.

The C-word is thrown in an ugly bar fight between three Married At First Sight wives that is as messy and unnecessary as the slice of bruschetta hurled into one of the women’s faces, reports News Corp’s James Weir.

“What gives you the audacity to attack me?” Stacey launches into Hayley, as we open day two of the trial. “You’ve undermined my law degree and told me I got it out of a cereal box. You brought my two beautiful innocent children into it. And you’re sitting here thinking you’ve got off scot-free because you’ve owned it. Who do you think you are?”

Sebastian may premiere a new song he started writing when he received the news he would have to quickly leave Los Angeles where he had been in songwriting sessions to make it home before Australia’s borders were closed.

Sebastian said the cheeky song called All For It attempts to put a positive spin on being in quarantine with your loved one. “I had to write a coronavrius song,” he said. “It’s a lighthearted take on bunkering down, that if I have to bunker down with you and repopulate the world, let’s do it.”

Sebastian has been in self-isolation since arriving home last Tuesday. With production of The Voice postponed due to the other coaches unable to enter Australia and future touring plans shelved, Sebastian admits he fears for the financial and mental health of not only his band members and crew but the wider music community.

Regional media owners are asking the Morrison government to release funds from the small and regional publishers innovation package as they scramble to adapt to market conditions caused by COVID-19, reports The SMH and The Age’s Zoe Samios and Jennifer Duke.

The available funds – estimated to be about $40 million – are part of the Regional and Small Publishers Jobs and Innovation Package, and would give publishers money to help them operate through the pandemic. Sources familiar with the discussions said Country Press Australia, which represents the interests of 140 regional and community newspapers, and Eric Beecher, chairman of Private Media, contacted the government in the last few days to discuss the immediate release of the money, to combat increased financial pressure due to reduce advertising spending.

Country Press Australia has been lobbying for the release of the funds since the Australian Competition and Consumer Commission’s digital platforms inquiry, but the renewed calls come as publishers become burdened financially by the pandemic. Industry sources said the preference would be to use the money as a survival fund.

The International Olympic Committee has decided to postpone the Tokyo 2020 Summer Games because of the coronavirus pandemic, IOC member Dick Pound has told USA Today, reports The SMH.

Major sporting nations Australia and Canada had already withdrawn on Monday as organisers came under global pressure to postpone the event for the first time in the Olympics’ 124-year modern history.

“On the basis of the information the IOC has, postponement has been decided,” Pound was quoted as saying by the US newspaper. “The parameters going forward have not been determined, but the Games are not going to start on July 24, that much I know.”

The report said the Games, scheduled for July 24-August 9, were likely to be held in 2021, with the details to be worked out in the next four weeks.

The NRL is taking the unprecedented step of suspending the season due to the global coronavirus pandemic, reports nrl.com’s Dan Walsh and Alicia Newton.

The ARL Commission held a meeting at Rugby League Central on Monday and right up until midway through Monday afternoon NRL officials were determined to keep the competition going given the financial fallout of postponing games, however the rapidly shifting nature of the pandemic has forced the NRL’s hand.

“Our pandemic and biosecurity experts said due to the outbreak it is no longer safe for our players to play,” V’landys said. “We are going to look at all the options.

‘We know we will have to take a pay cut’: players react to NRL shutdown

The immediate reaction in clubland to the suspension of the NRL season was one of disappointment and nervousness – with the big question being how players will get paid, reports The SHM’s Christian Nicolussi.

Even if the players were forced to take a 50 per cent pay cut, one Sydney club official was not convinced any massively reduced salaries could be accommodated.

Just how many clubs were potentially set to go bust was also a hot topic as reality slowly started to sink in.
Panthers Group CEO Brian Fletcher was forced to shut the doors to five leagues clubs at midday, only to find out by the close of business the NRL had been suspended.

The football media landscape faces a challenging time in the coming weeks as it comes to grip with the AFL shutdown, reports News Corp’s Scott Gullan.

There will be major disruption to a number of shows but Fox Footy has gone on the front foot and is introducing a new program.

A podcast-style show starting at 3pm will include a revolving panel of three experts who will debate the latest football news and also wander into the lifestyle area. All of the big guns will be involved including Sarah Jones, Brad Johnson, Dermott Brereton, Jonathan Brown, Anthony Hudson, Jason Dunstall, Nick Dal Santo, Nick Riewoldt and David King.

The show will run until 6pm every day and lead into AFL Tonight and then resume again from 6.30pm-7.30pm before AFL 360 kicks into gear. Footy starved fans will be able to get their fix with games from the past set to be aired on Thursday and Friday nights.

Decisions about other traditional football shows including Fox’s On The Couch, Channel 9’s Footy Classified and Channel 7’s Talking Footy will be made in the coming days.

The A-League will follow other major codes by shutting down the competition on Tuesday morning, reports Fox Sports’ Zac Rayson.

The Football Federation Australia (FFA) revealed that CEO James Johnson will make a “significant announcement regarding the conduct of the Hyundai A-League 2019/20 season” at 10am AEDT on Tuesday morning.

According to multiple reports, that press conference will be used announce the indefinite suspension of the competition.

But, incredibly, one final match went ahead on Monday night – between Newcastle Jets and Melbourne City – despite the impending shutdown.