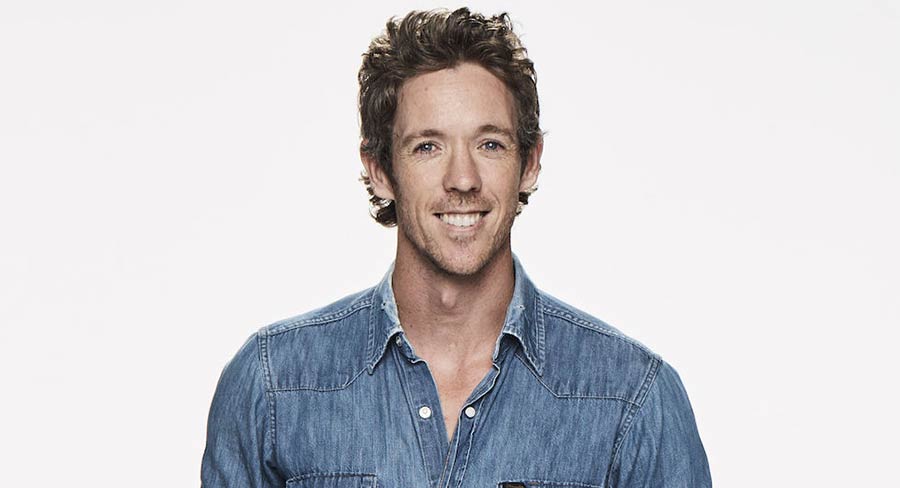 News Corp Australia has filed an appeal against the controversial Voller defamation ruling, which found news organisations are liable for comments published on Facebook, reports The Australian’s Leo Shanahan.

The appeal against the NSW Supreme Court decision last month argues that the judge wrongly ruled media companies were publishers when it came to their Facebook pages, and incorrectly thought comments could be hidden from Facebook pages.

In a world-first judgment, NSW Supreme Court judge Stephen Rothman found media companies were liable for any defamatory comments made by third parties on their Facebook pages, even if they didn’t know the offending comments were there.

The decision was a prelimin­ary ruling in a defamation action launched by a former inmate of the Northern Territory Don Dale Youth Detention Centre, Dylan Voller, who is suing three media companies over 10 anonymous and potentially defamatory posts made about him between 2016 and 2017 in the Facebook comment­s section of newspapers The Sydney Morning Herald, The Australian and the Centralian Advocate, plus Sky News Australia and its The Bolt Report.

The appointment to the bench of ACT magistrate James Lawton has left a lasting impact on reporter Annika Smethurst. Last month she had to stand and watch as police raided her home and rifled through her belongings. They came bearing a search warrant that had been issued by this magistrate four weeks after he joined the bench, reports The Australian’s Chris Merritt.

That raid, and a second on the ABC, was based on laws that protect government secrecy from whistleblowers and their allies in the media. They brought to a head the long-simmering conflict over the breadth of laws that restrict what the community is told about government conduct.

Smethurst and Nationwide News – a division of News Corp Australia – filed documents in the High Court on June 26 seeking orders that would strike down the legal basis for the raid for two reasons: the first is that the warrant issued by Lawton is said to be invalid due to legal errors. The second is that they believe the federal secrecy law that underpinned the warrant and the raid is unconstitutional.

Peter Greste: Without press freedom, all that remains is propaganda

Those who live in dictatorships understand something fundamental that seems to have been lost in our own debates around press freedom since the Australian Federal Police raided journalists from two news organisations back in June. Without it, all people are left with is government propaganda, writes Peter Greste in a column for News Corp Australia.

Press freedom is not so much about protecting the rights of a handful of privileged journalists to stick their noses into the guts of government.

It is about protecting the right of ordinary citizens to have a source of information about their government and the powerful that isn’t state-sanctioned puffery.

In the current digital world, where we all have access to vastly more information that at any other point in human history, it is easy to feel well informed. But quantity is not the same as quality.

Even before the AFP raids, my organisation – the Alliance for Journalists’ Freedom – had been looking at the legislation that restricts the flow of government information, and limits the ability of journalists to look into its inner workings. We became so concerned that we published a White Paper with seven recommendations for legislative reform.

Peter Greste is the UNESCO Chair in Journalism and Communication at the University of Queensland, and a founding director of the Alliance for Journalists’ Freedom.

Australia’s media regulator says television broadcasters acted responsibly in coverage of the Christchurch massacre following a four-month investigation, but left the door open to a review of the industry’s code of practice, report The Australian’s Lilly Vitorovich and Leo Shanahan.

The Australian Communications and Media Authority (ACMA) said after reviewing coverage of the Christchurch attack from networks including Sky News, Nine, Seven, SBS and the ABC, it did not intend to make findings against any broadcaster.

ACMA’s investigation included a review of more than 200 hours of broadcast footage as well as analysis of the information provided by the broadcasters about the editorial decisions they made in relation to that footage.

The pair replace Dr Turf (aka John Rothfield) and Kevin Bartlett, who made a shock exit two weeks ago after 15 years at the station.

Murphy, the former Western Bulldogs captain, and Maher, the current afternoon host, will take the reins on Monday from 3pm-6pm.

In other SEN news, breakfast hosts Garry Lyon and Tim Watson, out of contract at year’s end, have extended their deals with the station.

Murphy said of his new role: “I was hoping for something like this down the track.

“I’ve done a two-year apprenticeship and I’m a jack of all trades.

“The way I look at it and the thing that’s always been conveyed to me in the footy world is you were custodians of the jumper, there was no ownership. This is an iconic timeslot on the SEN dial.”

Maher has long been heard on SEN and also appears on ratings juggernaut The Front Bar and Channel 7’s cricket coverage.

Siobhan Duck on Big Little Lies S2: ‘I honestly wanted to love this’

You can have too much of a good thing.

It’s true of cake. It’s even truer of wine. But it’s especially true of a TV series such as Big Little Lies, writes The Age’s Siobhan Duck.

The finale of season two has just aired and, just like the rest of the series, has sadly proven to be an exercise in ego and OTT theatrics, more suited to daytime soap opera than a primetime drama spearheaded by Hollywood heavyweights.

I honestly wanted to love this. I wanted to support a project spearheaded by women so frustrated by the lack of interesting roles offered to older actresses in Hollywood that they decided to write the narrative themselves.

But it just didn’t live up to the promise of what was undoubtedly ground-breaking television in the first season.

WARNING: SPOILERS IN THE LINK

Lohan was captured making a quick dash between the Park Hyatt and Four Seasons hotels on Monday.

She is in town for the filming of Channel 10’s new reality show The Masked Singer, where she will sit on a judging panel alongside Jackie ‘O’ Henderson, Dannii Minogue and comedian Dave Hughes.

It is understood Lohan met up with her fellow judges for the first time on Monday. Despite jetting in to a string of gorgeous winter days, sources say Lohan has been holed up in her hotel since arriving in the Harbour City.

Horton refused to stand on the victory dais for the medal presentation after Sun won the 400m freestyle.

The Chinese swimmer is facing Court of Arbitration for Sport tribunal in September following reports that his entourage smashed blood vials during a fumbled dope-testing raid.

On social media platform Twitter, SMH reporter Andrew Wu questioned where Horton’s “public stance against drugs in sport when three Australian swimmers missed doping tests? I suppose it’s much easier to take a stand against athlete from another country.”

Could The Footy Show be back on TV permanently next year?

It was only given its last rites as a regular program three months ago, but a permanent comeback is a possibility for former ratings powerhouse The Footy Show, reports News Corp’s Oliver Caffrey.

Channel 9 has confirmed the Sunday Footy Show panel will front a special on the Friday night before this year’s AFL grand final.

“The Sunday Footy Show has been doing a great job delivering entertaining footy content and dominating the Sunday morning timeslot, so will step up for a special grand final eve edition on Friday September 27,” a Channel 9 spokeswoman told the Herald Sun.

“It’s going to be a massive grand final week on Nine.”

But Essendon great Tim Watson said on his SEN breakfast program this morning that the one-off show could pave the way for an incredible regular return.

Footy Show pioneer Eddie McGuire said a regular return would be a “big step”, but did not rule it out completely.

“It’s only history repeating itself because the first show that was done (in 1993) was the Sunday Footy Show as a Friday night grand final eve,” McGuire said on Triple M’s Hot Breakfast.