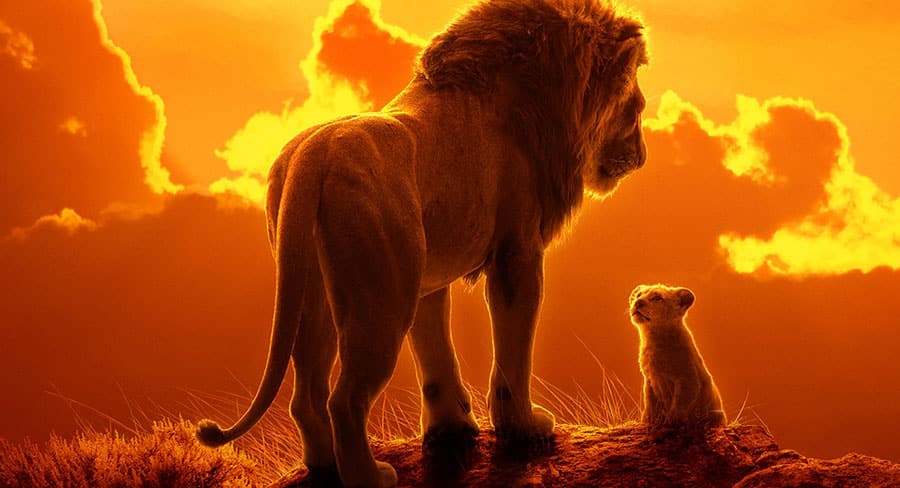 • Disney now has the top three films from the weekend

This also has the film on target for a top five spot for best opening week and gives it a fighting chance to be a top 10 all-time film at the Australian box office.

The Lion King was the only new entry to the top five this week knocking out Aladdin, Disney now has the top three films from the weekend along with Spider-Man: Far from Home and Toy Story 4 and adds to their recent smash hits over the last ten weeks of release:

Thanks to the top heavy box office this weekend there was a huge increase of 41% on last weekend’s total making $29.52m with over two thirds of that coming from The Lion King.

A huge opening weekend has the remake of the 1994 classic already surpassing the $20.10m made by the original, although it still has some ways to go to reach the inflation adjusted total of $37.49m. The film was the most seen film in the country being shown on 930 screens for a mammoth average of $22,084.

Relquinshing top spot after three weeks the web-slinging tale suffered a 62% decline on last weekend’s total but still managed an average of $3,728 per screen.

Now the third highest grossing movie at the Australian box office in 2019 the third sequela to the Pixar classic had the second highest average per screen (346 screens) at $5,784 after five weeks in theatres.

A quiet achiever at the box office after never featuring higher than second but managing to last five weeks in the top five the animated romp by Illumination has dragged its total to $17.58m, after averaging $3,315  on 279 screens this past weekend.

The least family friendly film in the top this week amidst a holiday heavy lineup the musical rom-com has managed four consecutive weeks in the top five after averaging $3,073 on 273 screens this week.