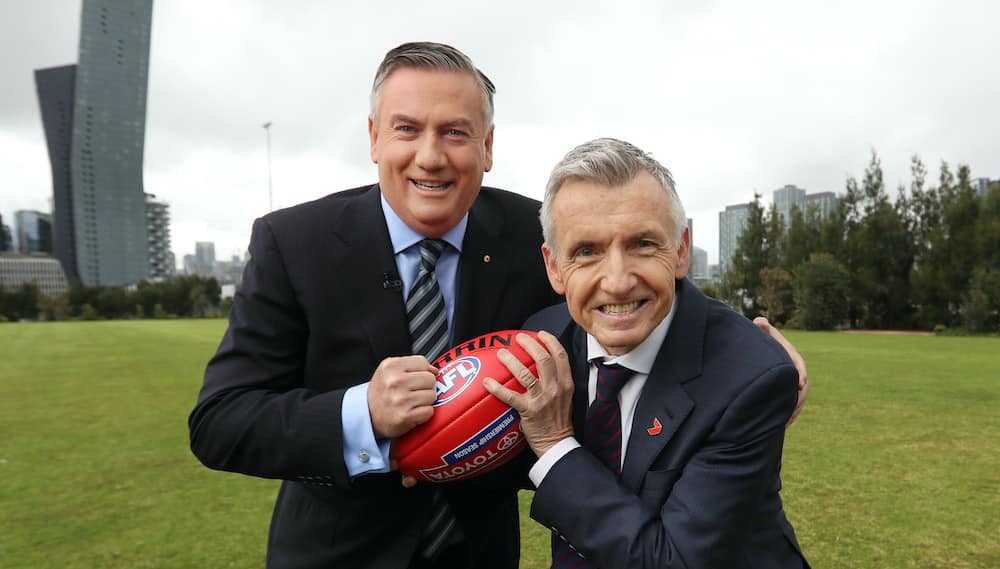 Controversial website ABC Life to be renamed: “We have not killed Life”

The ABC will rebrand its lifestyle website just two years after it was established amid criticism from within the broadcaster and commercial competitors who claimed it was an unjustifiable use of taxpayer money, reports The Age’s Broede Carmody.

ABC Life staff were told on Monday morning that the website, which was established in 2018, will from Wednesday be called ABC Everyday. The shift comes after some ABC staff and media outlets attacked ABC Life for producing digital lifestyle content at a time when commercial rivals and the public broadcaster were under pressure to find cost savings.

Judith Whelan, the director of the ABC’s regional and local division, said the rebrand was not a concession to ABC Life’s critics.

“We have not killed Life,” she said. “The same content will be there. Its archive will be there. This brings it to a permanent home. It’s very closely aligned with my strategy for regional and local – which is we are every day for everyone, we connect communities through the content we create and we strengthen and celebrate those communities.”

The top Australian artist signed a new recording deal with rival label Warner Music after months of negotiations on Friday.

“I have had an incredible journey with Sony, for which I will forever be grateful,” Mauboy said. “It is now time for the next chapter of my career and I’m very excited to be joining the team at Warner Music. I have been spending my time in studio lately and looking forward to releasing new music in the new year.”

Mauboy, 31, is understood to have been off contract with Sony for nearly a year with the singer and her management in ongoing discussions with the label.

On Friday, she made the decision to sign with Warner Music, which will see a changing of the guard in 2021 with outgoing ARIA chief Dan Rosen taking over from Niko Nordstrom.

Ita Buttrose hits back at government over ABC editorial independence

Ita Buttrose has delivered a rebuke to the federal government over perceived “political interference” in the ABC’s editorial process in relation to last month’s controversial Four Corners program, further fracturing the relationship between the public broadcaster and the Coalition, reports The Australian’s James Madden.

The strongly worded letter, sent by the ABC chairwoman to Communications Minister Paul Fletcher on Monday, says the government’s bid to kill the story in the hours before it was due to air was inappropriate, and the minister’s list of questions about the program after it screened went “beyond normal inquiry”.

It’s understood that in her reply Buttrose rejected all 15 of the complaints made by Fletcher and directly challenged some of the assertions in his letter as being factually incorrect.

A spokesman for Fletcher said: “The minister has received the chair’s correspondence. Any inquiries about the content of the letter, which the chair has marked as confidential, should be directed to the ABC.”

More than one in two Australians has high levels of concern about fake news and disinformation being spread on social media, with 58 per cent worried that their ­personal information could be hacked or misused on digital platforms, reports The Australian’s Geoff Chambers.

A JWS Research poll testing consumers’ attitudes to digital media and advertising revealed 74 per cent of Australians want Facebook, Instagram, Google and YouTube to ask for permission before sharing their private information.

With the Morrison government moving to legislate powers forcing Google and Facebook to pay for news content and share data collection methods, the survey showed 67 per cent of Australians wanted online search engines to seek approval when disseminating their consumer behaviour to third parties.

Are Media’s marie claire is the number one fashion and beauty website in Australia, achieving a record unique audience of 700,320 in November, according to Nielsen’s Digital Content Ratings (DCR), reports the publisher.

For the second consecutive month marieclaire.com.au has topped the category and has led in audience numbers for three of the past four months. The unique audience for marie claire increased 31 percent month-on-month (MoM) in November, hitting a record 700,320 and is up 59 per cent year-on-year (YoY). Page views rose to a record 1.2 million, up 18 per cent MoM and 62 per cent YoY.

Nicky Briger, editor of marie claire, said: “We’re thrilled to announce that as we approach the end of 2020 we’ve achieved record audiences and maximum engagement, all driven by our dedicated digital strategy. It’s exciting to see more women than ever visiting marieclaire.com.au to be informed, inspired and entertained by our unique content.” 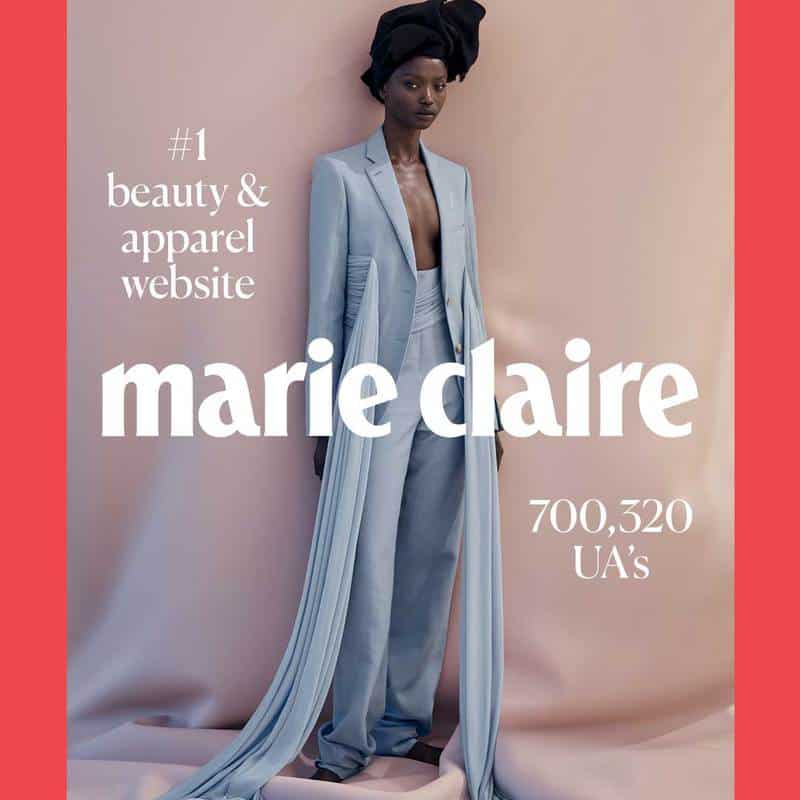 Better Homes and Gardens, Australia’s biggest selling consumer monthly magazine brand, continues to lead the homes and gardens category with a unique digital audience of 795,678 in November, up 14 percent YoY.

Following its record month in October, Homes to Love’s audience is up 40 percent YoY in November at 627,020. Page views have risen 8 percent YoY at 4.2 million.

Andrew Cook, director of sales at Are Media added: “Both marie claire and Better Homes and Gardens are premium content destinations that are attracting category leading audience numbers. For our commercial partners, Are Media digital content sites offer brand safe environments where our partners can connect with these deeply engaged audiences.

“Are Media has the biggest suite of women’s websites in the country and in the coming 12 months we are investing to further enhance the audience experience and provide brands with new engagement metrics such as attentionTRACE, which is a new planning tool for media agencies to make more informed buying decisions based on real human attention and engagement.”

Failure to launch: The A-League is stuck in a strange purgatory

The A-League season begins in less than two weeks. Chances are that’s probably news to you, unless you happened to wander past Darling Harbour on Monday, where Fox Sports rolled out a hastily arranged launch event by getting a handful of players to take shots from the edge of the water at Mark Bosnich, who protected a set of goals on a floating pontoon, reports The Sydney Morning Herald’s Vince Rugari.

Season launches don’t really matter. They’re a uniquely Australian gimmick, designed purely for media outlets to fill their boots with content before the real deal begins on the field. But they do give an insight into how smoothly things are running behind the scenes – and on that front, this was an eye-opener.

Collingwood president Eddie McGuire has choked back tears while making the shock announcement he will stand down from the top job at the Magpies at the end of 2021, reports News Corp’s Reece Homfray.

McGuire made the bombshell announcement at the club’s annual members’ forum online, declaring only his wife and sons knew of his decision to step down from the role he has held since 1998.

He plans to be involved in helping choose his successor but says there “has not been a Melbourne Cup field” of candidates in previous talks to find his replacement.