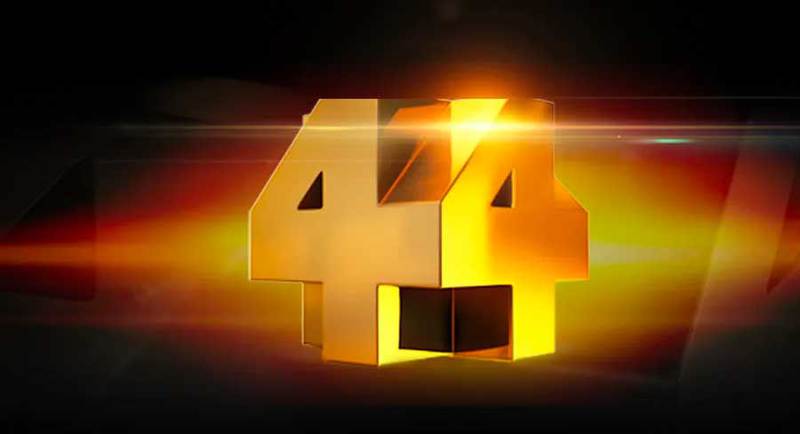 The Australian Communications and Media Authority (ACMA) has found the ABC breached impartiality rules for a broadcast of Four Corners in July 2019. The program reported on the contentious issue of whether water infrastructure schemes funded under the Murray-Darling Basin Plan were providing value for taxpayer money and saving water. The episode was named Cash Splash.

An ACMA investigation found that, while it was acceptable for Four Corners to present critical commentary, the program did not present sufficient information from other relevant perspectives to enable viewers to make up their own minds about the schemes. 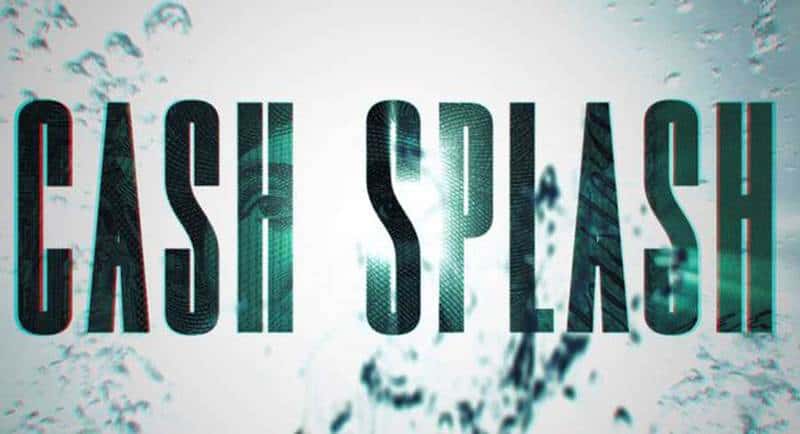 The ACMA assessed impartiality by considering whether the program met obligations in the ABC Code of Practice 2019. There was no breach finding for accuracy.

ACMA chair Nerida O’Loughlin said the ABC failed to meet the standards in the Code on this occasion.

“The ABC’s Code of Practice requires producers of ABC programs to present and report on issues in an impartial manner, and this Four Corners report fell short of that,” O’Loughlin said.

“Although the producers of the program explored legitimate criticisms, Four Corners had a responsibility to acknowledge other perspectives on the matter of contention in a meaningful way.”

The investigation found the program omitted key information about the operation of the schemes which prevented viewers from coming to an informed understanding of the criticisms aired.

“Australian audiences expect the ABC to give proper treatment to differing perspectives when exploring controversial issues. Unfortunately, on this occasion, this did not occur.”

In a detailed response to the finding, an ABC spokesperson commented in part:

“We respectfully disagree with the ACMA’s finding that the program lacked impartiality and that it should have referenced information already on the public record, or sought alternative viewpoints, when the relevant government representatives – who could have provided evidence and not just an opinion – declined to participate.

“The ABC believes this decision risks suppressing investigative or ‘accountability’ journalism through a distorted application of the standards under the Code. The Code does not require that a balance of perspectives on matters of contention be presented in a single program, nor does it oblige journalism of this nature to take steps to moderate the impact of a deliberate decision not to participate.

“Many stakeholders – including some who had refused to speak to Four Corners – were subsequently featured in the extensive follow-up news coverage across ABC platforms. Indeed, it was the broadcast of the Cash Splash episode which prompted these stakeholders to respond, enabling the ABC to present the diversity of perspectives it wanted to bring to audiences, consistent with impartiality standards.”