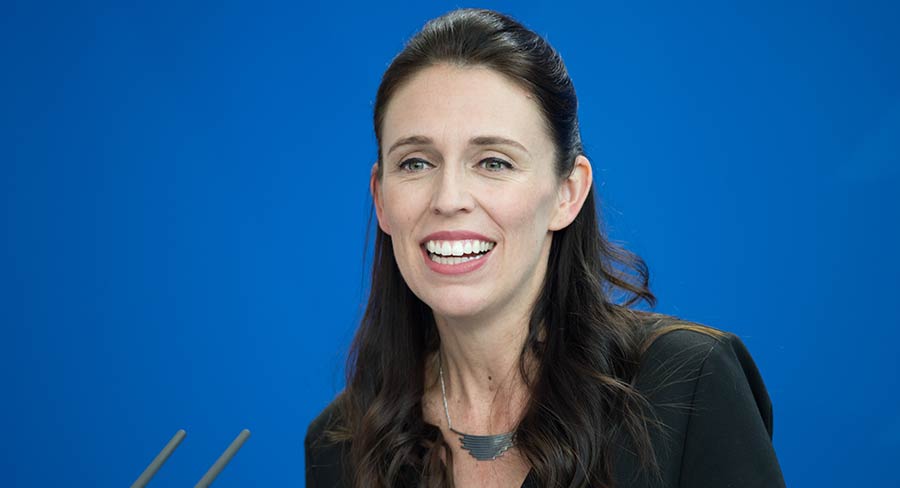 Mediaweek’s John Drinnan rounds up all the latest media news from New Zealand.

Sky TV says early indications are that splitting its basic package by introducing a 40-channel starter pack has been good for business. Chief executive John Fellet said in the annual report issued yesterday that churn had fallen slightly for the year to June 30. Fellet said results indicated that people who downgraded were spending on other Sky services. The cost of the starter package is $24.91 compare to the wider basic package of $49.91. The CEO’s report will be the last from Fellet, who leaves later this year after 27 years with Sky, the past 17 as CEO. The annual result for the year to June 30 showed underlying profit of $116.3 million, and a loss of $240 million after a $360 million write-off in goodwill.

According to Thursday’s GfK Total New Zealand Commercial Radio Survey results, the MediaWorks station held an 8.8% share and increased its overall listenership by 20,300 to reach 586,700 listeners nationwide. MediaWorks Radio’s group content director for music, Leon Wratt, says the total overall radio listenership was stable It was a relatively business-as-usual book, I suppose,” he said, but he predicted NZME “will also be happy” with the survey results.

Prime Minister Jacinda Ardern joined the New Zealand Herald editorial team on Tuesday as the guest editor of the 125th Anniversary Suffrage edition. The edition marked the anniversary of New Zealand being the first country in the world to adopt universal suffrage on September 19, 1893. Owners of the Herald NZME heavily marketed the initiative but drew a mixed reaction on social media, with critics questioning the symbolism of a newsroom being handed over to the PM.

Social media disputes not subject to arbitration under HDCA

Arbiters for the Harmful Digital Communications Act (HDCA) have turned away an attempt to use it against news media, to the relief of news organisations. The mechanism is aimed at mediating social media disputes. The controversial scientist and entrepreneur Sir Ray Avery complained about website Newsroom, which ran a series of articles questioning his claims to success. Newsroom has refused to take the articles down. Netsafe spokesman Martin Cocker said that there was not enough clarity in the Act about the implications for media and Avery was able to take his issues to the district court.

Small audiences for shows funded by New Zealand On Air

Stuff reported that seven New Zealand On Air funded shows in the past year had an initial broadcast audience of fewer than 10,000 people. Of the 11 shows with the lowest first-run audiences broadcast in the year of July 31, 2018, 10 of them were shown on Māori Television in Three’s weekly Māori current affairs show. The other programs were a mix of current affairs, documentaries and comedies, with the fourth season of media commentary program Media Take “enjoying” the lowest average figure of 3,474 across its 20-episode run on Tuesday nights (although a Sunday morning repeat also generated roughly the same figure). It received New Zealand on Air funding of $479,865.

Auckland Council to launch magazine in JV with Bauer Media

Bauer Media has formed a joint venture with Auckland Council to produce and distribute the Our Auckland magazine. The new-look magazine will launch in December. The magazine will be funded in part by up to 10 pages of advertising, to be secured by Bauer. The Council will retain full editorial control.