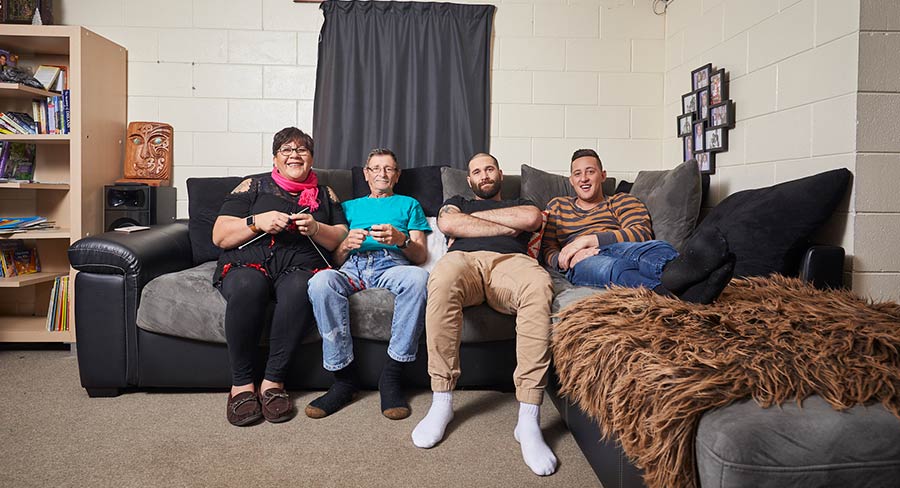 NZME is promoting Nielsen readership figures for the third quarter of 2017, with good year-on-year growth. The New Zealand Herald increased readership by 23,000, with the average issue read by 453,000. The Herald on Sunday remains the most-read paper on Sunday, 89,000 more than Stuff’s Sunday Star-Times. On average, people spend 49 minutes with the Weekend Herald and 43 minutes with Herald on Sunday.

TVNZ is investing in reality TV. Rival MediaWorks has made reality front and centre in its strategy with The Block, Married At First Sight and Dancing With The Stars. But TVNZ is also investing heavily. It is about to launch three reality shows. They include series six for the NZ version of My Kitchen Rules, which last year was up against Married At First Sight and beat it five nights out of seven. TVNZ is also running the first series of The Great Kiwi Bake Off. Start dates are not yet scheduled. The first Project Runway NZ launches on October 1.

Jacinda Ardern’s decision to keep Clare Curran as broadcasting minister after transparency breaches caused rumbles in the media sector. Curran – who was also minister of open government – was demoted out of cabinet for failing to declare a meeting with Derek Handley, who was a candidate for a role as new chief technology officer. Handley is a director of Sky TV. Curran’s breach is similar to her private meeting with the news boss at Radio New Zealand, Carol Hirschfeld, who left RNZ amidst the controversy. Handley is reported to be a favourite for the CTO role and that attracted negative comment from the IT sector.

Media buying identity Louise Bond has signed as CEO of high-profile media agency PHD, but will continue be chairman. In 1999 Bond had launched the media independent Spark before it merged with PHD. No replacement CEO has yet been named.

Hawke’s Bay locals have launched a defamation claim against Newshub over articles published in January. The move follows a Broadcasting Standards Authority decision that upheld their complaints about two items relating to the launch of rockets at a launch site in Mahia, on the East Coast. MediaWorks has been fined and ordered to address the breach on its 6pm news bulletin. Complainants said in a statement the BSA decision would be a case study for dangers of media relying on social media to form the basis of news stories.

FCB chief creative officer James Mok has stepped down after 14 years to be a consultant. Mok has long been a key player in the Kiwi creative sector and is credited a popular “Sandpit” ad for Mitre 10. Mok joins a number of senior staff, including CEO Dan Martin, who have left the agency in the past year.

The IABNZ Awards were announced this week with the Grand Prix award going to Charlotte Startin of NZME. Acquire Online was named Digital Agency Of The Year and Trading Desk of the Year.

The new NZ version of the UK format Gogglebox will premiere on Wednesday September 19 at 8.30pm on Three and then on ThreeNow. Each week the cameras will be rolling on a bunch of ordinary Kiwi households, capturing their laughs, cries, cringes, bickering and unpredictable commentary as they watch a selection of telly from the week gone by. Gogglebox NZ will make New Zealand the 35th territory to produce a localised version of the BAFTA award-winning international format. The New Zealand households featuring in the series include golden oldies Maureen (73), Myrtle (84) and Sybil (91), firm friends who met when they moved into the same retirement village. Quantity surveyor Andrew “Andy” (34) and truck driver / jack-of-all-trades Hamish “Hamo” (35) are best mates and true Kiwi lads. The close-knit Mizsey (pronounced Mizzay) extended family includes matriarch Lee (52) and husband George (62) with a total of 11 children in their blended family – only Quentin “Q” (30) and Navaho (22) live at home. Also there are Hilary “Hilz” King (67) and Mary Irwin (69), who live with their 13-year-old brussels griffon, Tebo. Gogglebox NZ will be produced by Satellite Media and Motion Content Group for Three.