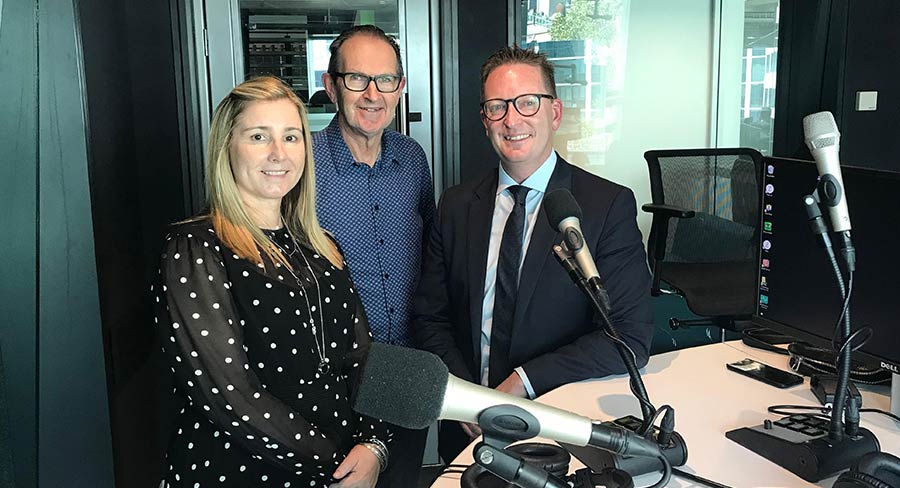 • We are closing in on a busy few weeks in the Mediaweek podcast studio.

We are closing in on a busy few weeks in the Mediaweek podcast studio.

Released in time for Easter is a preview of our special TV Business podcast, which we will feature more about next week.

Hear them both analyse the value of Married At First Sight, the rest of Nine’s schedule including the Australian Open and what Nine still has to come in 2019. Melissa also discusses the challenges at Seven and 10 and both guests discuss the changing ways TV is consumed and the ramifications for TV ad revenue. As editor-in-chief of news.com.au, Kate de Brito heads a team that attracts over 10m news readers every month. She tells Mediaweek about how people are now consuming their news, what some in the industry don’t understand about digital news and why it is so important to follow the readers. Quite a recap industry has sprouted around the Nine reality series Married At First Sight. But no one does it better, or knows the show more thoroughly, than news.com.au reporter and columnist James Weir. He has covered all six series of the program and he tells Mediaweek about his journey and what watching so much reality TV has done to him.

Listen to the Mediaweek podcasts here.