South Korean blogger J00_D4N has started a Google spreadsheet cataloguing sexist remarks made by Korean broadcasters about female athletes at the Rio Olympics.

The spreadsheet will be the basis of an official complaint once the Olympics have ended. According to the spreadsheet, when Korea’s Choi In-jeong appeared in women’s épée individual, a KBS announcer said, “Smiling like that, she looks like a contestant in a beauty pageant.”

When the camera showed a foreign athlete straightening the bent end of her épée with mending equipment, he said, “It is impressive to see a female athlete dealing with iron equipment.” A KBS announcer for beach volleyball said beaches in Rio reminded him of Brazilian beauties in bikinis. He also said: “We need to go to the beach with girls. With only male members, we have nothing to do except eat grilled pork.”

New season of Amazing Race Asia to premiere in October 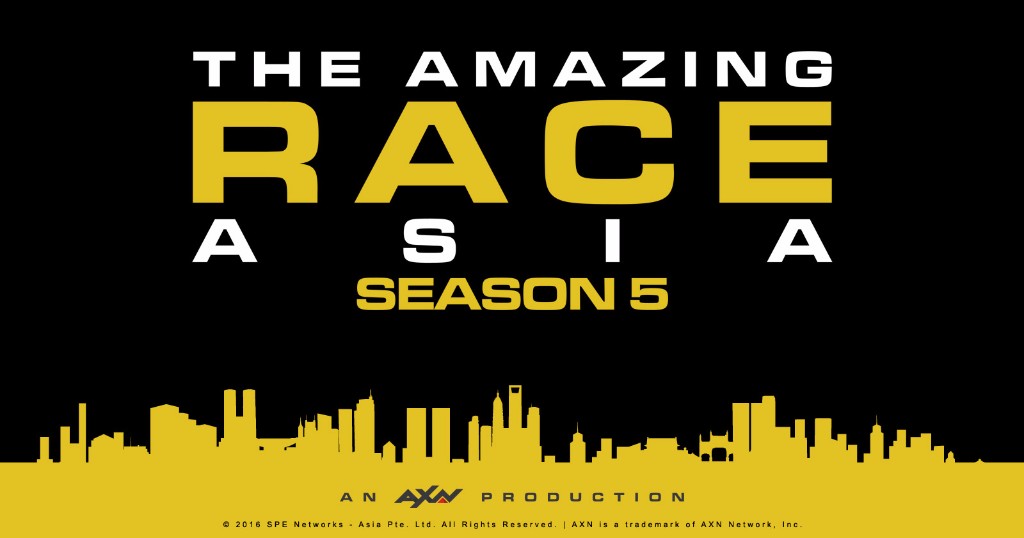 The fifth season of Amazing Race Asia will premiere on AXN Asia in October 2016.

Eleven regional teams will compete for the top prize of US$100,000 – two teams are from Singapore, three from Malaysia, two from Philippines, two from Indonesia, one from Thailand and one from Vietnam.

The digital component will be featured heavily this season, with the introduction of webisodes on the digital platform, extra footage, commentaries and Q&As with the contestants.

Indonesian actress Tara Basro, recently on HBO Asia’s HalfWorlds, will be joining host Allan Wu as co-host  in the Indonesian leg of the race.

The 10-episode reality series will feature five Indonesian cities and Wonderful Indonesia, the tourism arm of Indonesia, is the presenting sponsor this season. The series is produced by Australia’s ActiveTV under the direction of executive producer Michael McKay.

Filipino broadcaster ABS-CBN maintained its #1 nationwide position in the July TV ratings with a national audience share of 47%, beating GMA which scored 32% and TV5 on 7% according to data from Kantar Media.

But GMA Network continued to be the July ratings leader in Urban Luzon, an important ratings region to win because it accounts for 77% of the total urban TV household population in the Philippines.

It will also broadcast the much-anticipated Heroes of Remix, China’s first variety program featuring electronic dance music with well-known singers such as Wang Leehom, Psy and Harlem Yu as mentors. 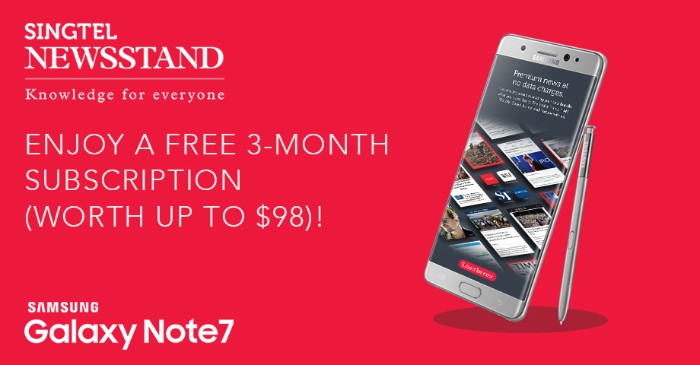 The company, also known as Viva, reported revenue of Rp1.2 trillion (A$119.2m), up 9.6% YoY. The growth was mainly attributed to ANTV, which had a first-half revenue rise of 14.6%. This year the TV channel broadcast Indian drama soaps that lifted viewer ratings.Viva.co.id recorded a high number of hits after launching new mobile applications with video features.

Thailand’s largest transit media provider, SET-listed VGI Global Media, announced a 49% jump in net profit to 313 million baht (A$11.7m) in the first quarter which started on 1 April, on revenue totalling 765m baht, up 35.7% YoY. VGI CEO Surachet Bamrungsuk told the Bangkok Post the revenue and net profit growth was driven mainly by its business with outdoor media company Master Ad. VGI has a 37.42% stake in Master Ad, which has media billboards at 142 office buildings in Bangkok. It has 75% of its media coverage in Greater Bangkok, with the rest in provincial areas

It recently acquired a 70% stake in Multi Sign Co, a major OOH media provider in provinces which has 862 outdoor billboards covering 99% of prime areas in all provinces.

VGI is also planning to increase its stake in Aero Media, which manages various forms of advertising at 13 airports operated by Airports of Thailand and the Civil Aviation Department.

The websites are leaders in Malaysian lifestyle and entertainment industry-related content, covering Malaysia, Hong Kong, China and Hollywood and they consistently rank in the top 20 sites.

They sites also capture about 53% of Malaysia’s Chinese population of approximately 6.8 million.

• The 12th annual Singapore Media Awards will be presented at a Disruptive Fashion dinner in keeping with the theme Disrupt or Be Disrupted at The Ritz Carlton Millennia, Singapore on 25 August. Three new categories have been added – Best Use of Data, Best Use of Video and Highest Equity Generating Brand Award.

• Link Net, one of Indonesia’s biggest internet cable and pay-TV services, increased its first half net income YoY by 26% to Rp 387 billion (A$38.5 million.) The company, a subsidiary of Lippo-controlled First Media, chalked up 13% YoY revenue growth, to Rp1.39 trillion.

• In a surprise move, Apple launched Apple Music in South Korea last Friday. The tech giant simultaneously launched Apple Music in 110 countries in July last year, but excluded South Korea at the time. Now the sudden decision to start up has drawn mixed reactions and raised questions about the effect on the Korean music service industry which is dominated by local firms.